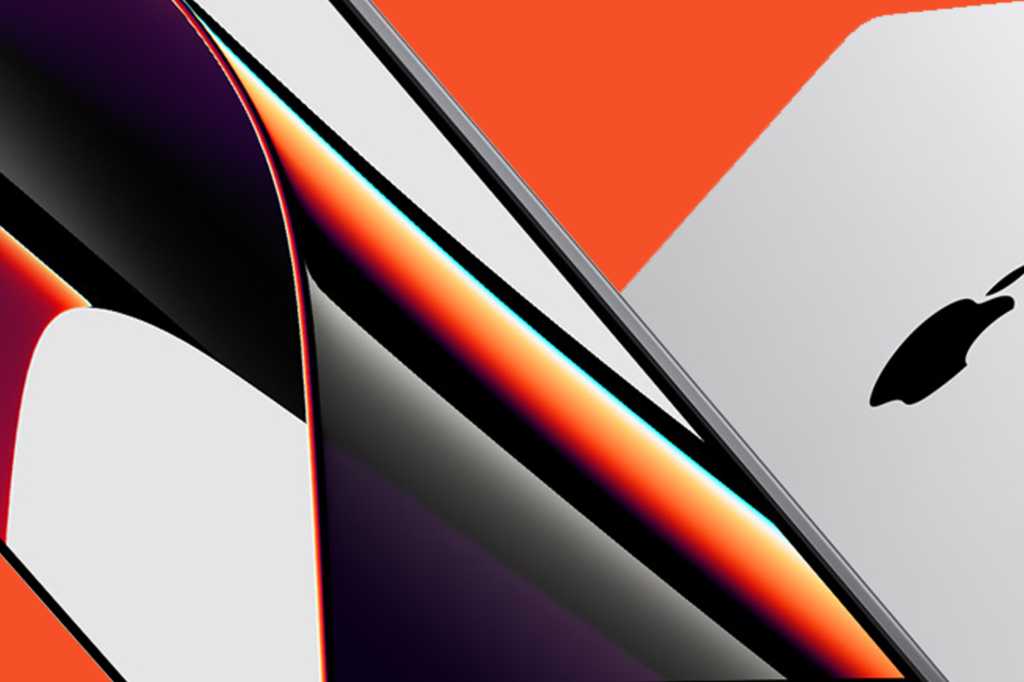 With 2021 coming to a close, all eyes are turning to Apple’s 2022 release schedule. While we’ve previously heard from Mark Gurman and Ming-Chi Kuo, a new report looks solely at Apple’s display ambitions and what that could mean for the next 12 months—and beyond.

Ross Young of Display Supply Chain Consultants is out with its annual outlook report and it includes some interesting tidbits about Apple’s possible roadmap. It starts with a pretty obvious prediction: the 27-inch iMac. Young was one of the first analysts to predict the high-end Apple silicon iMac would stick with a 27-inch panel, and reiterates that claim here, claiming that the iMac will have the same mini-LED ProMotion (120Hz) display as the MacBook Pro. Young says the new model will mark the return of the “Pro” moniker when it arrives in the spring.

Of note, Young doesn’t mention a standalone monitor, which he had teased in October following the “Unleashed” event.

Also on the horizon for 2022 is a brand new category for Apple, an AR/VR headset. Like Kuo and Gurman, Young is tracking the production of the headset displays but cautions that “volume estimates look low for next year” leading him to believe that the price “must be high.”

Moving on to the iPhone, Young says Apple is indeed working on a foldable iPhone, though it’s not arriving in 2022. And it might not be ready for 2023 either, as Young says 2024 is “more likely.” By then Samsung will presumably be on the sixth iteration of its own folding phone, with Young reporting that “more developments and technical progress” on multi-fold and rollable/slidable phones will continue as well.

Finally, Young also says an OLED iPad and MacBook also aren’t due until at least 2023 as Apple sticks with miniLED for a few generations. Young also hints that other notebook manufacturers switch to miniLED displays in 2022 as Apple’s strategy influences the landscape.