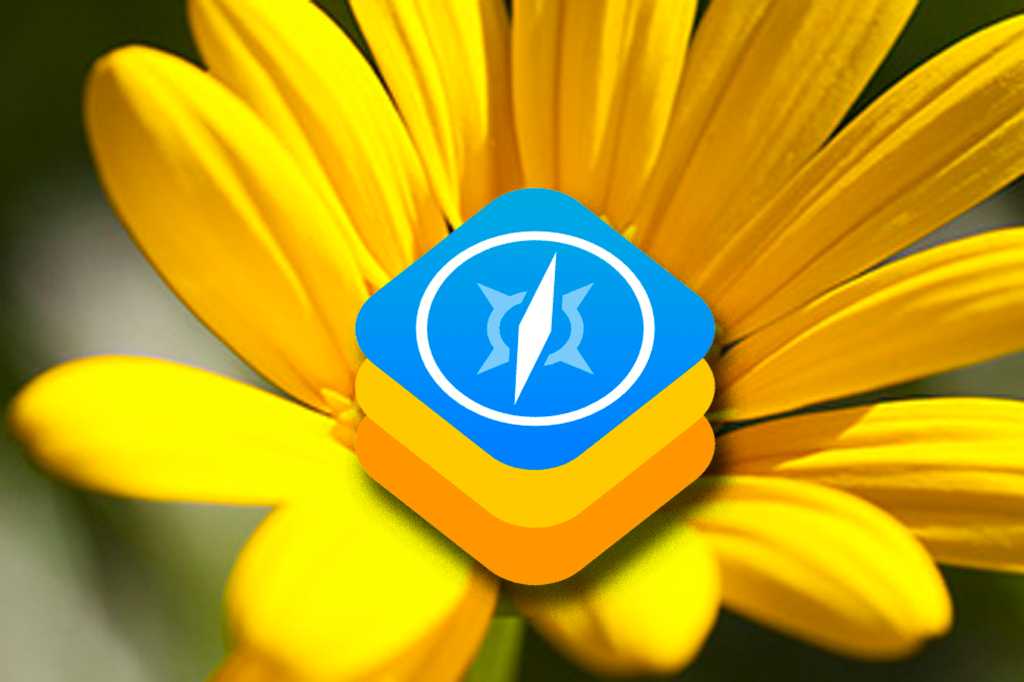 For most of us, the release of Safari 15.2 as part of iOS 15.2 and macOS 12.1 came and went with little fanfare. On the surface, it was a standard maintenance release with bug fixes and security improvements. But a blog post by the WebKit team outlines a new feature that will have a big impact on web viewing.

As Cameron McCormack explains, sites using Safari 15.2 can now choose between two color spaces for creating canvas contexts (basically anything other than images and text): the standard sRGB and wide-color P3. Apple users will recognize the P3 color space that has been used in Mac and iPhone screens since 2015, but until now neither Chrome nor Safari took full advantage of it for anything other than images. Safari 15.2 changes that with support for creating 2D canvas contexts using Apple’s Display P3 color space, which will bring richer colors to page elements.

The change won’t be immediate. For one, Safari’s default space will still be sRGB, McCormack explains, “to avoid the performance overhead of color space conversions with existing content.” For another, developers will need to request the P3 space for each canvas element, which will require a bit of work.

McCormack says Safari is the first browser to support drawing shapes, text, gradients, and shadows with wide gamut CSS colors on Display P3 canvases, so until other browsers get on board, it’s unlikely that many sites will make the switch. And despite the difference in intensity between sRGB and Display P3, most designers won’t bother to adopt the new space until at least Chrome adds support.