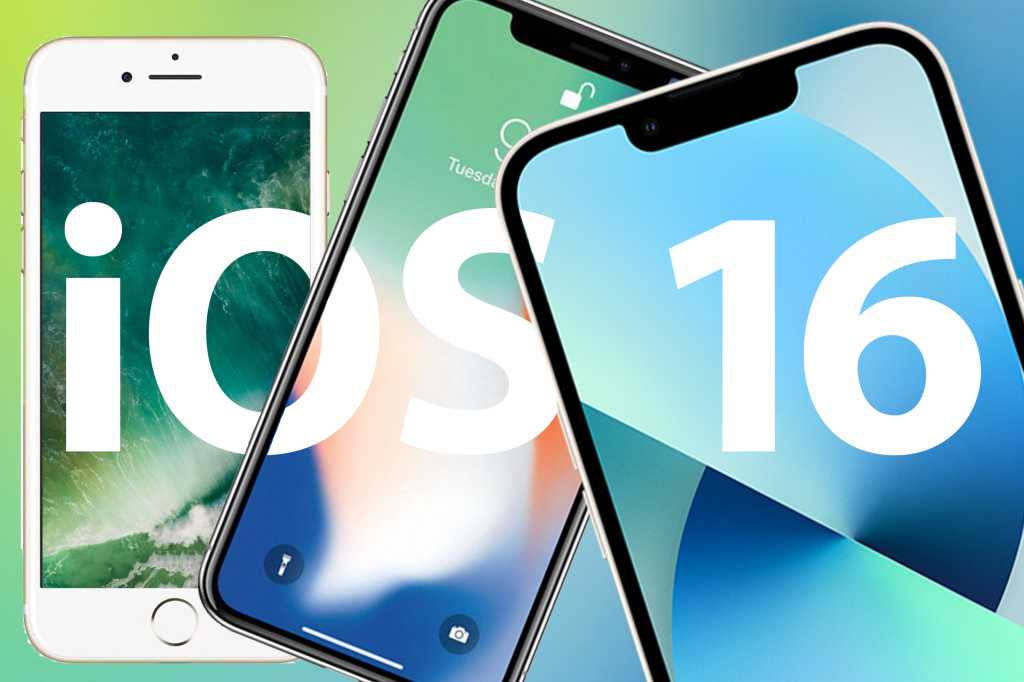 According to a new report from French site iPhoneSoft, iOS 16 will not support the iPhone 6S or first-gen iPhone SE when it is released in the fall of 2022. The site claims its source is a developer within Apple, and while you should always take these reports with a grain of salt, the change does seem probable. By the fall of 2022, Apple will have gone three years without changing hardware requirements for iOS, and such a move would be long overdue.

It’s not uncommon for Apple to enable certain iOS and application features only on newer iPhones, where hardware support is necessary. But the last three iOS releases have all supported the same devices, which is quite a long time and basically unheard of with Android devices.

Apple leads the industry in support for older mobile devices. With iOS 15, Apple supports iPhones all the way back to the iPhone 6S, introduced in 2015. By the fall of 2022 when iOS 16 is released, that model will be seven years old. Cutting off support for it and the first-generation iPhone SE will still mean that iOS 16 supports devices up to six years old, which is about twice what you can expect from most Android phones.

Apple is rumored to release a new iPhone SE in the spring with the same design as the current model, so it you’re clinging to your iPhone 6 because you love the size and the home button, you’ll be able to replace it with a much better model that will receive updates for years to come.