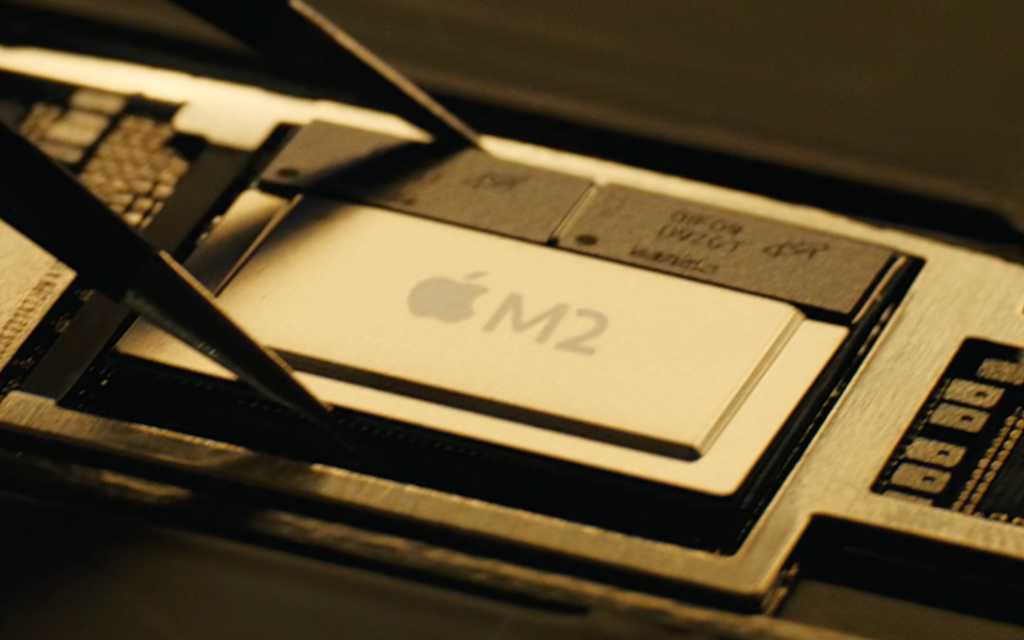 With the Apple silicon transition about half over, it looks like the M1’s days are already numbered. According to a new report, Apple is eying an 18-month upgrade cycle for its Mac chips as it readies the M2-powered MacBook Air for a launch in the second half of 2022.

According to the Chinese-language publication Commercial Times (translation), development of Apple’s next series of processors is “nearly complete” and will use TSMC’s 4nm process as has been previously reported. The current M1 processors are built using a 5nm process.

When this year’s Mac event extended the M1’s cycle with the introduction of the M1 Pro and M1 Max, it was clear that Apple would be using a different schedule than it does with the iPhone’s A-series processors. While the M1 is based on the A14 processor and the M2 will reportedly be based on the A15, the M3 would presumably launch in late 2023, meaning it will likely skip a generation and follow the A17. That could put Apple silicon on something of a modified tick-tock cycle, with every other generation getting a larger performance boost with a new microarchitecture.

With the culmination of its transition away from Intel processors, the 2022-2023 Mac lineup will likely look something like this:

With this schedule, the Pro and Max chips will overlap the next generation of the M chips but offer stronger performance. That could get confusing for some buyers, but the price disparity and “Pro” monikers should make it clear which machines are faster.

Additionally, Commercial Times reports Apple will once again offer two A16 Bionic processors for the iPhone 14 with differing graphics cores.