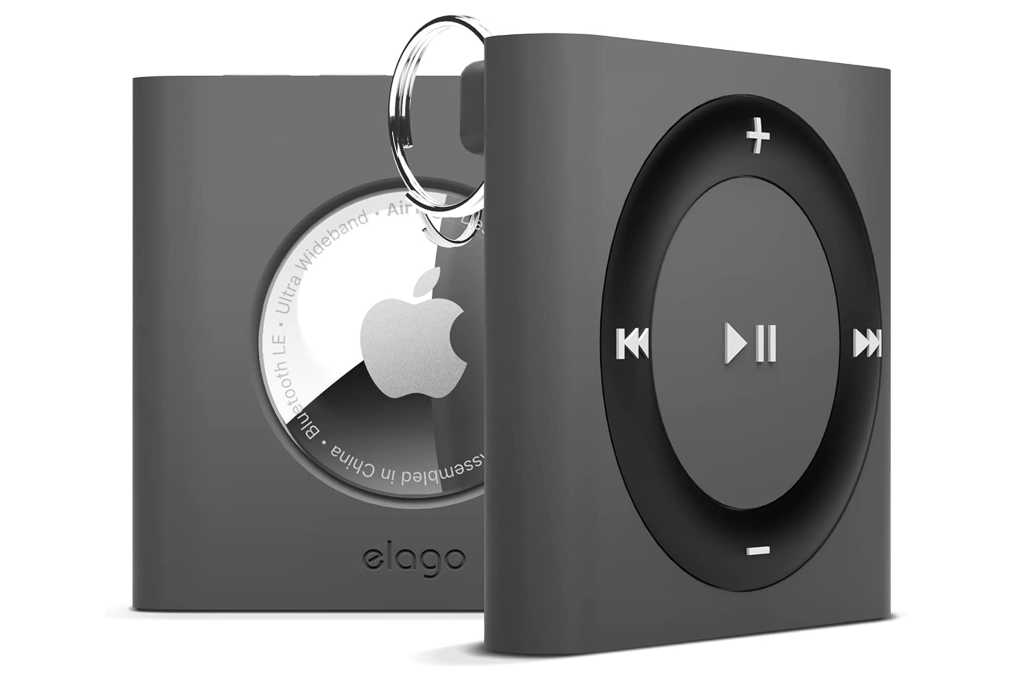 Christmas is just days away, and if you’re like us you still have some shopping to do. Today’s deal is a great way to fill up some stockings: Amazon is selling elago’s iPod Shuffle-inspired AirTag case for $11, far less than Apple charges for its own less-cool AirTag cases. And Amazon promises it’ll still arrive in time for Christmas.

The elago AirTag case looks like a fourth-gen iPod Shuffle in dark (Space) gray, with nonfunctional circular controls and a square shape. It has a ring for attaching it to a backpack or a set of keys and leaves the back of the AirTag exposed so you can see the Apple logo. Once paired with your iPhone, the AirTag can be used to track anything it’s attached to by using the Find My app.

Unfortunately, AirTags are sold out everywhere until January, but if you’re looking for a last-minute gift for the Apple fan in your life, go grab one now.