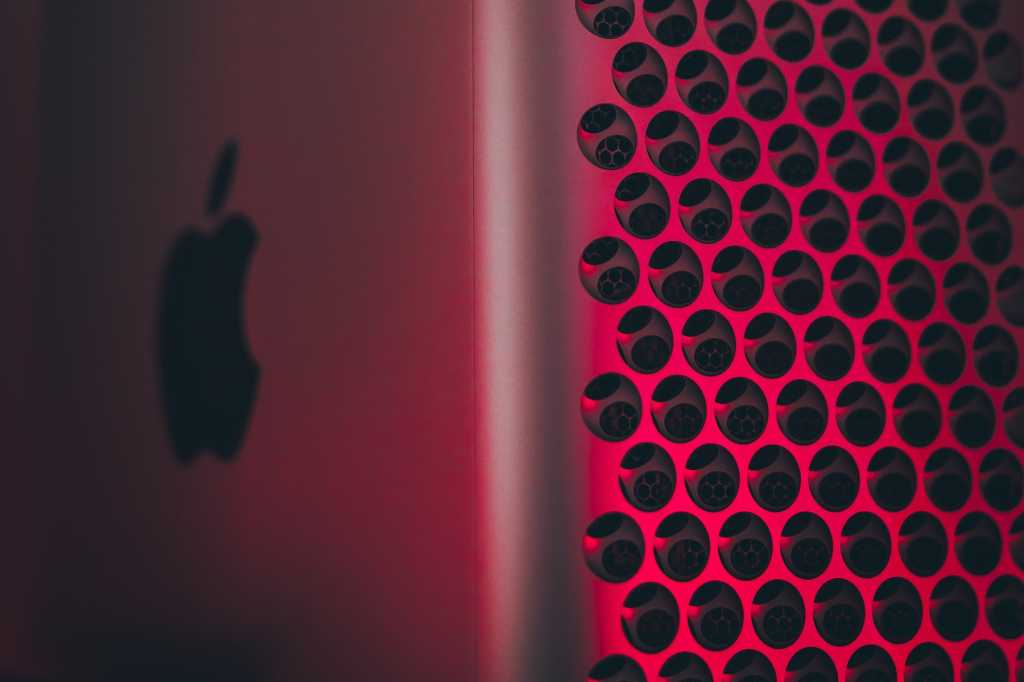 After such a momentous 2020 for the Mac, it was hard for 2021 to measure up. But with the Apple silicon transition well underway, the question remains: What does the Mac’s 2022 have in store? Good news, friend. You’re reading a column about where the Mac is going in 2022. Let’s get to predicting the future.

End of the transition

In mid-2020, Apple announced that the Mac’s Apple silicon transition would last two years. Then it began the transition in the fall of 2020. Doing a bit of quick math here, that sure implies that Apple will complete the transition in 2022.

Not much of a prediction, is it? But the truth is, Apple–as just about everyone else–has been tested by the effects of the COVID pandemic. Supply-chain woes are limiting Apple’s ability to ship products, and reports suggest that this fall’s MacBook Pro launch was intended to happen over the summer.

Still, I’m predicting that Apple is going to get it together and complete the transition away from Intel processors in 2022. And I mean complete: Every Mac model that’s leading a product category will run on Apple silicon.

That means the Mac Pro, the high-end Mac mini, and the 27-inch iMac will all be replaced with Apple silicon models. Yep, that’s going to happen. (My only slight hedge here is that I think Apple might keep the Intel-based Mac Pro around–but it’ll be buried and really only there for institutions who desperately need another Intel Mac Pro to go with their existing installation and run their legacy software and expansion cards.)

Thanks to the MacBook Pro, 2021 was a big year for pro Macs. But 2022 will be even better. The Apple Silicon Mac Pro is coming, and while it will be smaller than the current model, it’ll be super-powered by multiple M1 Max processors.

There have been reports that Apple is working on systems that can use not just one M1 Max chip, but two or four of them connected together. I think those reports are going to come true and high-end Mac users will be able to buy a Mac Pro powered by up to four M1 Max chips–in other words, 40 CPU cores and 128 GPU cores. (Obviously, that will be the highest-end configuration and cost a fortune.)

With up to 128 GPU cores in the new Mac Pro, Apple will feel more confident in another major move: the new Mac Pro will have room for cooling and for internal expansion for storage and input/output, but it won’t offer support for external graphics cards. It’s Apple’s GPUs or bust.

For Apple’s target pro markets, the high-end MacBook Pro is already an impressive tool with a lot of custom-built enhancements for things such as ProRes video encoding and decoding. Imagine a Mac Pro with four times the power. That’s going to make an awful lot of people happy.

I’m also predicting that Apple will release an iMac Pro–namely, the new 27-inch iMac, which I suspect is going to be given a new name and remit. The new, larger iMac will be redesigned like the 24-inch M1 model but will include a fancy mini-LED display with a ProMotion screen–think of the 14- and 16-inch MacBook Pro screens, but on a 27-inch iMac. This iMac Pro will be offered with the same chip configurations as the MacBook Pro, but I wonder if there will be an ultra-high-end model that can run with dual M1 Max chips. I also wouldn’t be surprised if Apple offers a base model that uses the same old M1 processor found in the 24-inch iMac, or perhaps a slightly updated M2 processor.

That high-end Mac mini also has to go. And it will, replaced with a new Mac mini that will come in space gray and offer power more in line with the late-2021 MacBook Pro models. Unless Apple renames it the Mac mini Pro, it will make the Mac mini the first Mac model to be available in all three different chip configurations–M1, M1 Pro, and M1 Max.

The MacBook Pro was the Mac laptop story of 2021, but in 2022 the pendulum will swing back to the MacBook Air. The first Apple silicon Mac to get a revision will be the Air, which will get a new M2 processor, a new look, and an iMac-like array of color options. (Yes, finally, in 2022 you’ll be able to buy a blue laptop!)

Finally, to the delight of pro Mac users everywhere, I predict that Apple will release at least one new standalone display that can be plugged into your Mac Pro, MacBook Pro, or Mac mini. It’s hard to imagine that mini LED technology and ProMotion wouldn’t be supported in that display. And I predict that it won’t cost anything near what the incredibly expensive Pro Display XDR costs.

The squeaky wheel gets the grease. I’m sure WWDC announcements in 2022 will be dominated by a bunch of new features that stretch across iOS, iPadOS, macOS, and watchOS. But on the Mac front, it seems like most of the work will need to go into Shortcuts. After all, with the Apple silicon transition completed, Apple will just be entering the second year of its years-long transition to a new approach to automation on the Mac.

With Shortcuts now available in macOS Monterey, I predict that one goal of macOS 13 will be to bring Shortcuts support to Apple’s other apps. Back in the old days, Apple’s own apps were intended to be good examples of Apple’s core technologies, but over the last decade-plus, support for automation has faded away. Perhaps the biggest boost Apple can give to Shortcuts is to ensure that all its apps, both included and in the App Store, are able to be automated at a deep level. And that starts with Shortcuts support.

But it doesn’t end there. Shortcuts is an amazing tool, but it’s not the best one for granular control over small features inside apps. Apple really needs to designate a scripting language as the right way to control apps on its platforms as AppleScript begins its long, slow fade. I’m not convinced Apple won’t try to make Swift the bearer of that load, but it’s not really a language built for lightweight app scripting. JavaScript, which has been the second language of Mac automation for many years, would seem to be the right choice. I’m going to predict that Apple will take some tentative steps toward anointing a scripting language to control apps–but tentative is the key word there.