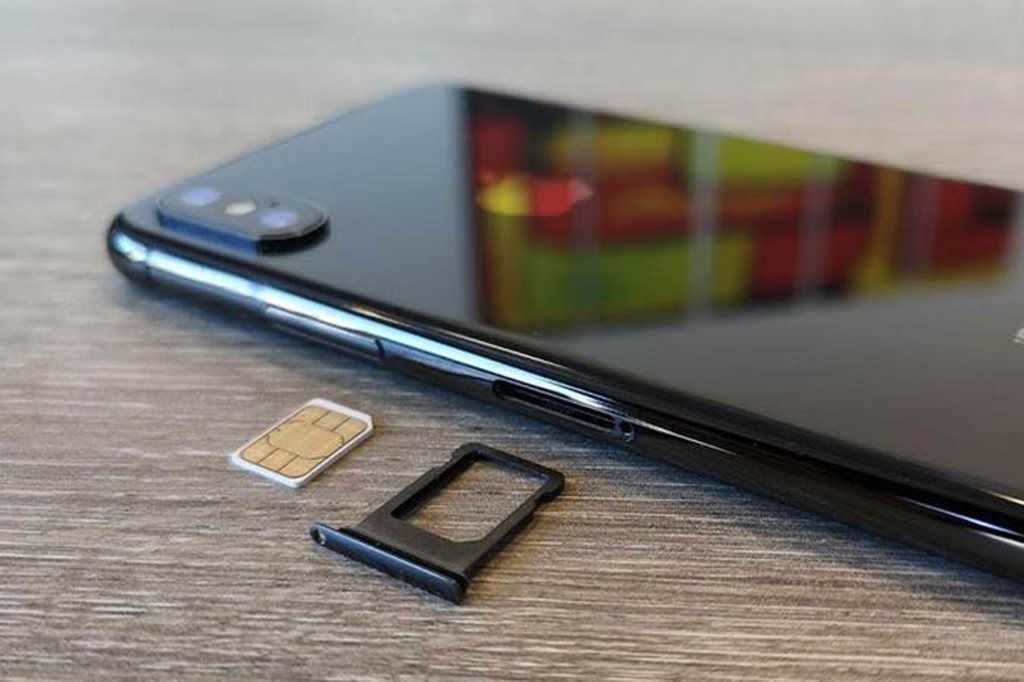 You won’t find too many features from the original iPhone on the iPhone 13, and a new rumor suggests one of the last remaining ones is on the way out.

DylanDKT on Twitter has confirmed a series of sketchy rumors that Apple is planning to dump the SIM card tray as soon as the iPhone 15. He wrote on Monday that he is “in agreement with recent rumors regarding the removal of the physical SIM card tray,” and shared a post from February reporting that Apple was “testing an undisclosed iPhone model with only eSim.”

Removing the SIM slot makes sense for Apple. It has used eSim alongside the physical slot for years and has made no secret of its hatred for physical ports. The benefits of eSIM are numerous: they can’t be lost, they have more memory, they can store multiple cell profiles, etc. It’s also extremely small compared to a SIM slot so it will take up far less room inside the phone, freeing space for battery and other components.

However, one drawback of eSim is that you can’t pop out a card and put it into a new phone in the event of an emergency or if you just want to temporarily switch to a different phone. Each time you change phones you’ll need to call your carrier to switch the eSim service, which will likely result in an activation fee.

Apple is rumored to be considering an eSIM-only iPhone for the 2023 Pro models, which means the iPhone 14 will likely still have a slot.