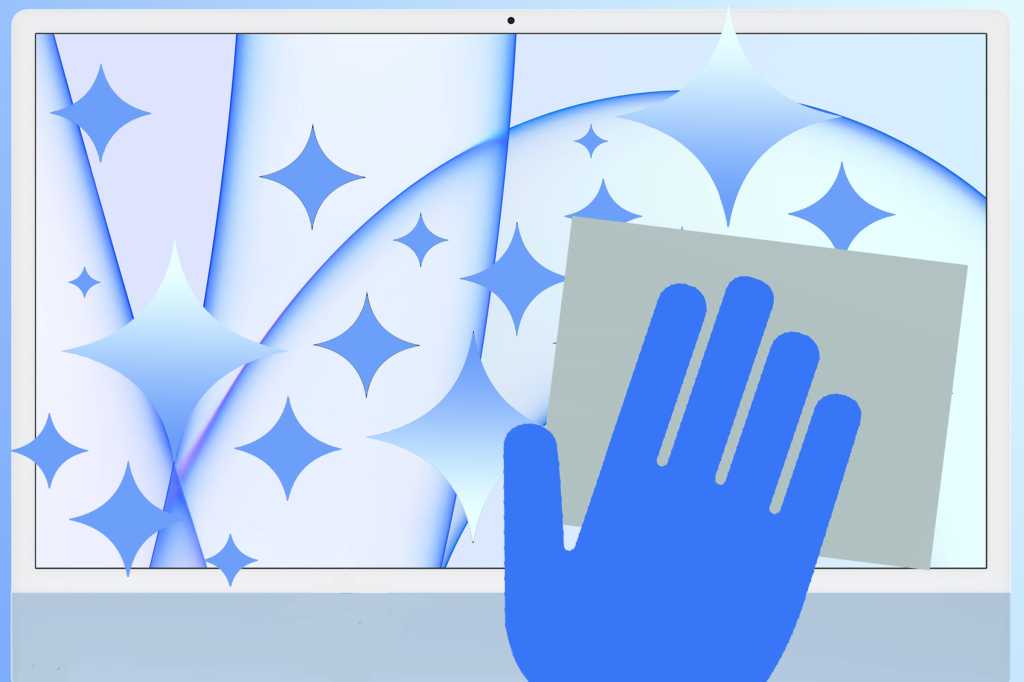 Apple’s M1, M1 Pro, and M1 Max processors have made for some amazing Macs with robust hardware that have drawn terrific reviews. Couple that with a steady pace of solid macOS updates, and Apple is in an enviable position of strength after decades of dealing with third-party chip makers.

Still, great hardware needs great software. Even Apple’s top-of-the-line M1 Macs have occasional issues that need regular fixing, and unless you want to spend hours each week running various scripts and utilities, you’re going to want a good cleaner app. With the right software, your Mac can be unstoppable, and a cleaner app, even a free one, can be an essential tool for keeping your machine speedy and responsive. Here’s why we recommend downloading one immediately for your new M1 Mac.

Memory leaks can be an issue 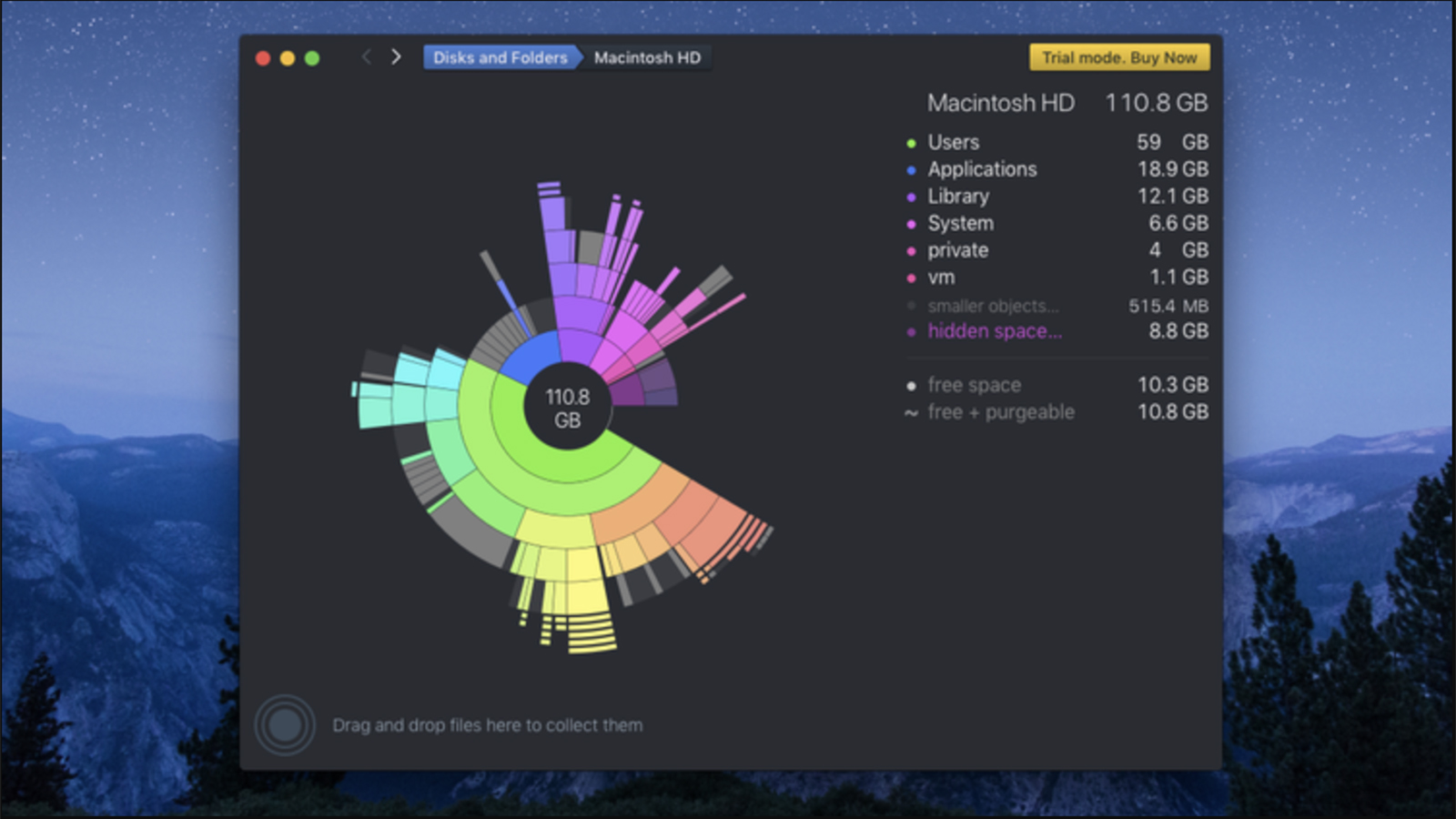 Both a strength and weakness within Apple’s M1 architecture are how traditional RAM sticks have gone by the wayside. Memory slots have been replaced with universal memory, which is shared among the hardware components. That means memory isn’t upgradable at all even on desktop Macs, so you’ll want to get as much RAM as you can afford.

But even if you’ve maxed out your memory, it can still get inexplicably bogged down on M1 Macs, and that’s where a cleaner app comes in. Instead of using Activity Monitor to find the offending app, you can keep tabs on your RAM usage and quickly free up memory when things start to lag, so you’ll know when it’s under pressure.

You’re probably going to run out of storage 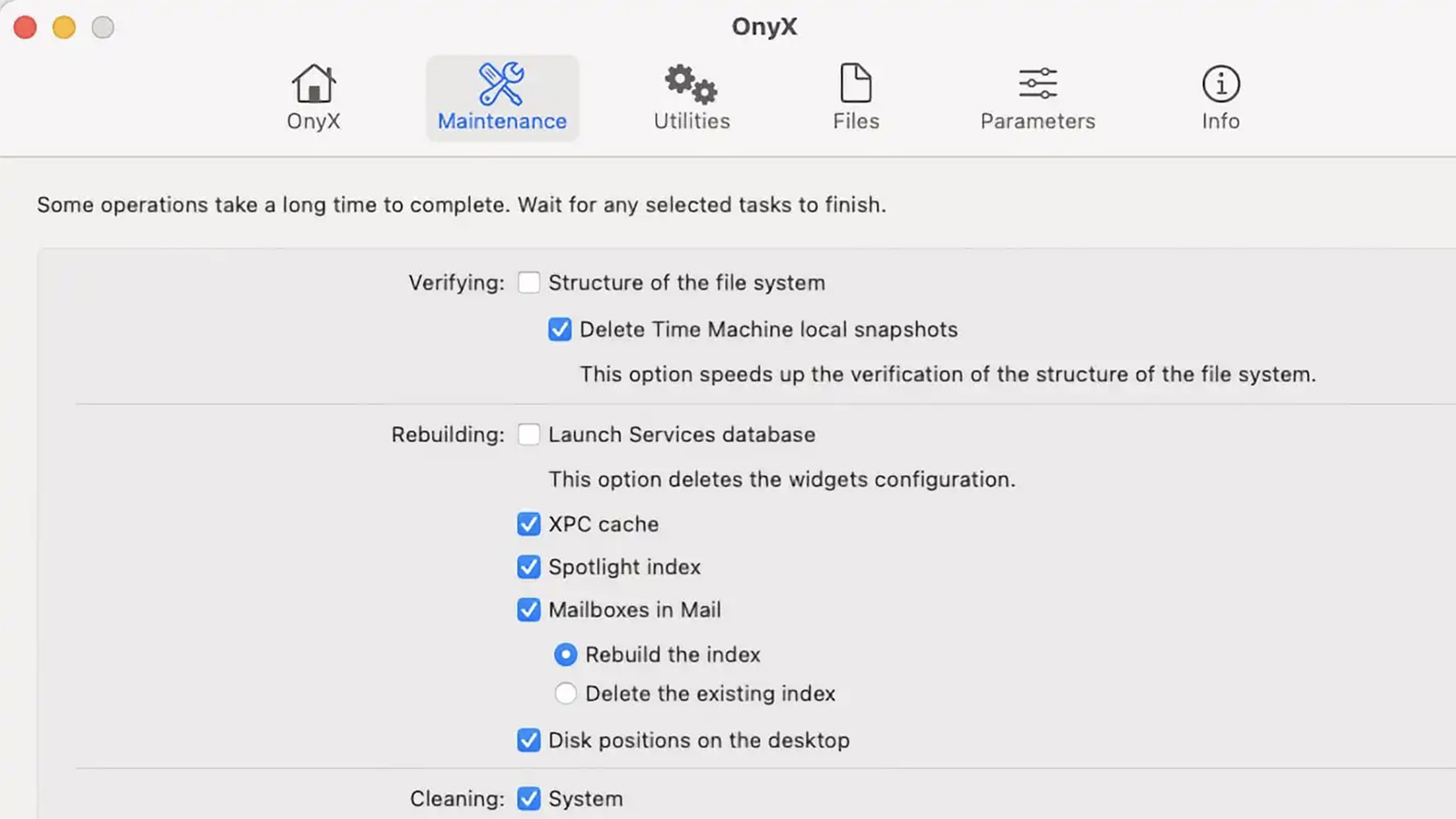 One of the best reasons to get a Mac cleaner app is the ability to quickly find extraneous system files, preferences, settings, and items such as language, installation, and localization files that do nothing else but devour gigabytes of space.

A regular disk cleaning can save on both headaches and repairs, especially if you have one of the entry-level 256GB machines. A cleaner app can regularly recover several gigabytes of storage space with one swoop without digging through folders to find the files that are clogging your system.

Viruses on the Mac are a thing 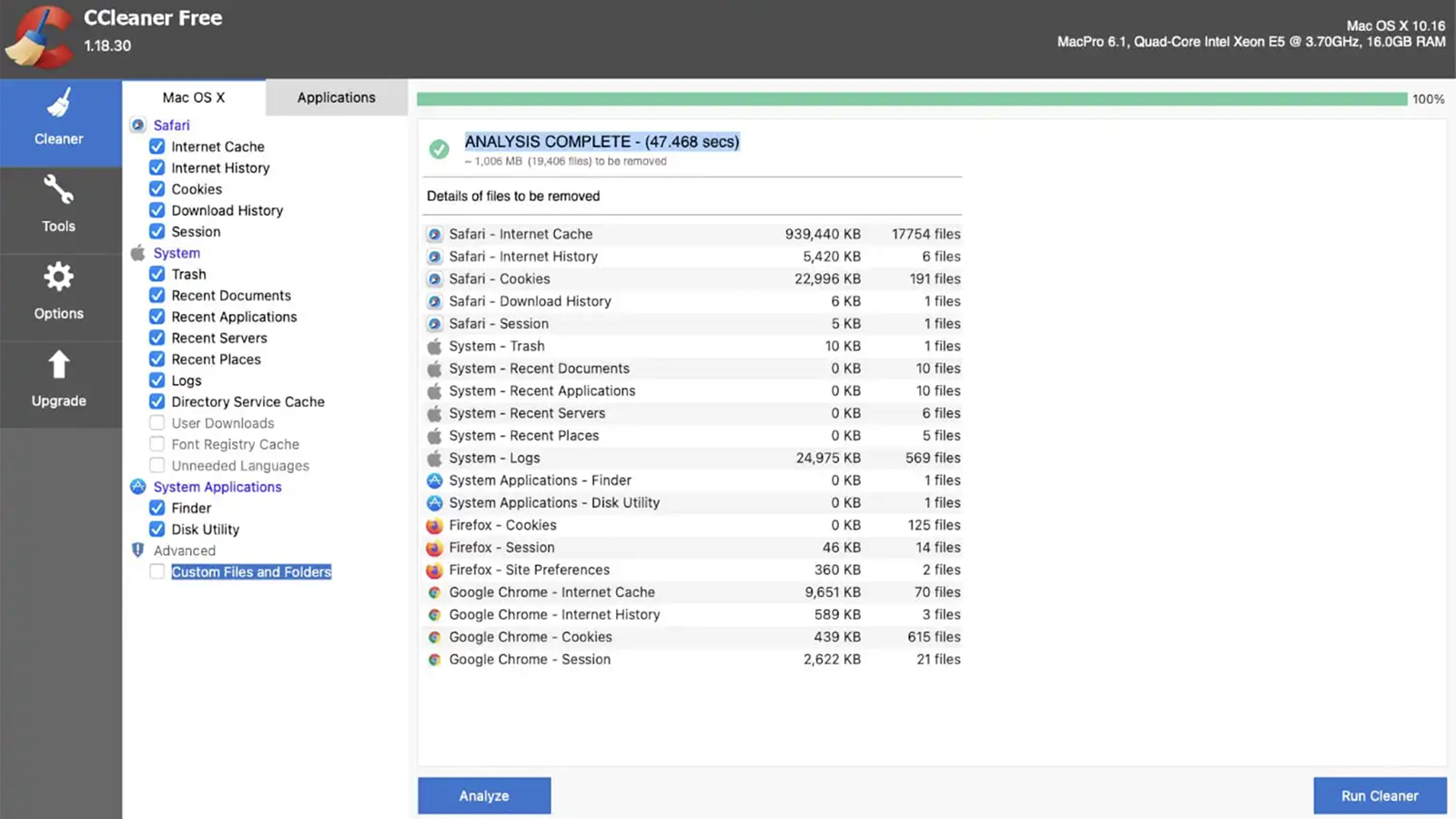 After years of Mac users being able to make fun of Windows users’ struggles with viruses, adware, malware, and ransomware, the tables have turned. While viruses still aren’t as prevalent as they are on PCs, antiviral tools have become a must-have tool for Mac users.

Many cleaner apps have antivirus tools built right in, so you won’t need to buy separate software either. Viruses and spyware on the Mac may not be as prevalent as they are on Windows, but you can never be too safe, especially with the device that stores all of your personal and sensitive information. 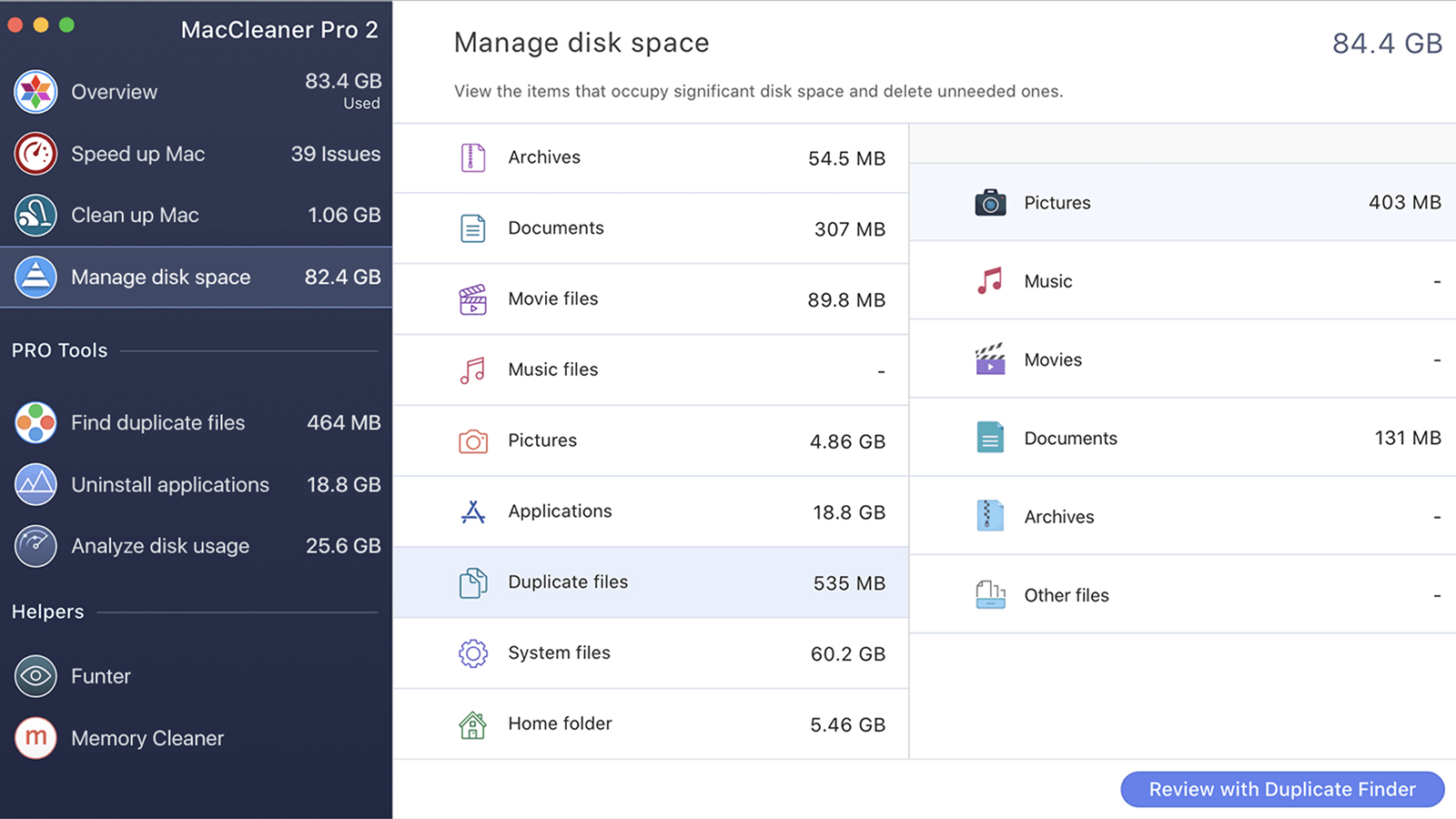 Your Mac’s applications are constantly being updated by their respective developers to run smoother, safer, and smarter. You don’t need to think about it if you’re downloading everything from the App Store, but there’s a good chance that many of the apps on your Mac are from third-party developers, and hunting down updates is a chore.

A cleaner app with an application updater will scan through your installed applications, go online, locate the updates, and then allow you to pick and choose which applications are then updated. This will save you tons of time by digging through your Applications folder for outdated apps. And it might even help you free up some space by eliminating some that you don’t even need anymore.

You have too much personal stuff 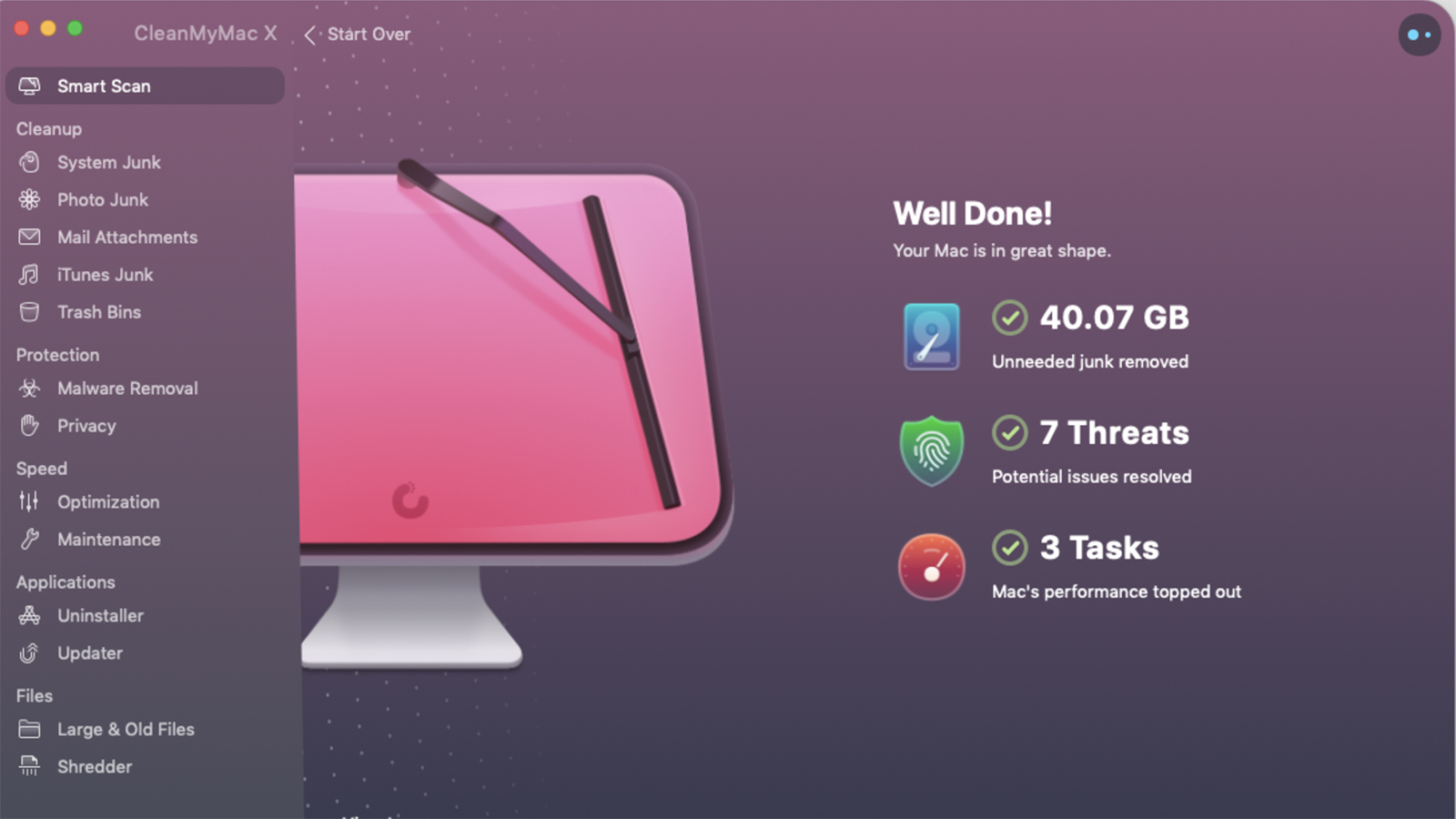 If you’ve ever wondered what file types (documents, pictures, music, movie files, etc.) are chewing up the most space on your hard drive, a cleaner app will help answer this question and show you which files need to be slimmed down.

Many cleaner apps have robust visual diagrams that point you in the right direction, or at least remind you that you don’t need those thousands of extra photos in your archive or that folder full of extraneous video footage that got out of hand. Then you go whisk them away to an external drive to keep them safe.