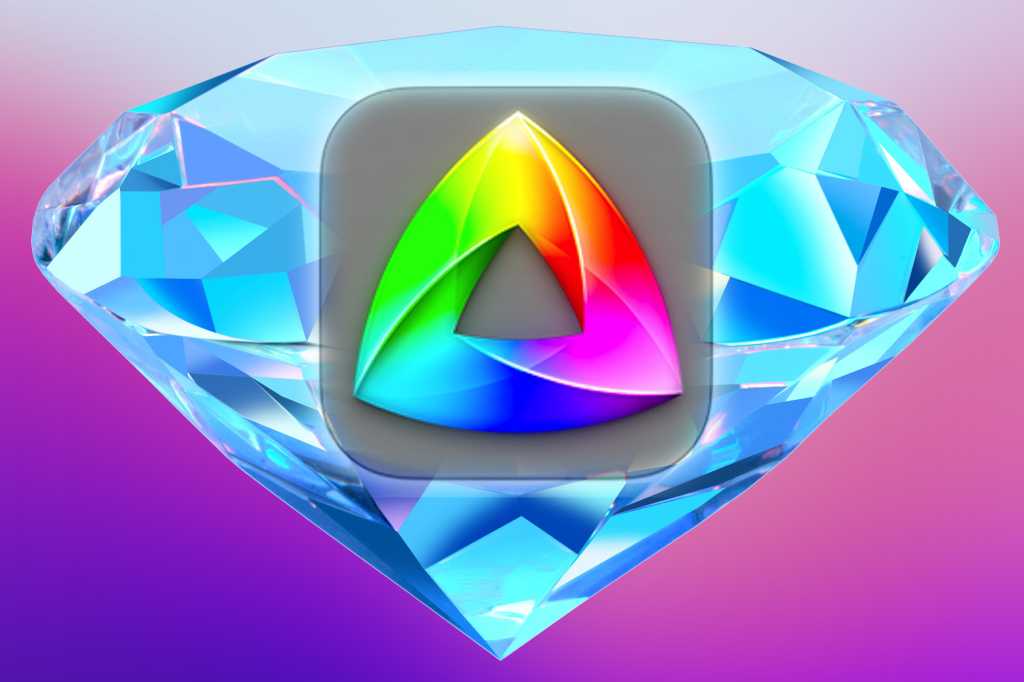 Squinting at two documents side by side is no way to figure out what’s changed between them. Computer systems have offered “diff” utilities for decades that try to compare two (and sometimes more) files and tell you what’s different in each. You can invoke comparisons in Microsoft Word, BBEdit, the command line, and other apps—though not Apple Pages. Each of these tools has a particular focus, like plain text or rich text, and offers only a few options for controlling the display and merging conflicting elements.

Kaleidoscope has a bigger reach than those built-in features, yet doesn’t exceed its grasp. The app compares plain text, rich text format (RTF), Word, and PDF files, among other document formats, in both side-by-side and integrated views that highlight their distinct contents. It can examine two images and show you the pixel-by-pixel differences. You can also compare the contents of directories. The app integrates with popular version-management and developer tools, like P4, Subversion, Versions, and Xcode, but doesn’t require other utilities for you to benefit.

I’ve used comparison apps and in-app features likewise for years, and Kaleidoscope stands out as a leader. That’s even starker in version 3, which refines on ideas and features introduced in version 2, while further improving on its interface.

The minimal design ensures your attention is drawn to only the fewest necessary elements that provide obvious visual cues. That includes color-coding, highlighting, and connection lines. At a glance, you can easily see both the scope of changes between compared files, images, or directories and what’s precisely different.

You can drag one or more similar elements (documents, images, or folders) into a comparison window or use menu commands or toolbar buttons to add them. You’re not limited to two, either: each kind of “scope,” as the developer calls it, can show a list of items at the top, and you can select which one is the “A” version (at left) and which the “B” (at right). Clicking the letter next to any listed file or directory loads it into that position, while a Swap button switches their labels and sides.

Most people will likely turn to the app to compare text. The document-comparison approach provides three views: Blocks, Fluid, and Unified. Blocks is the most conventional, lining up text by paragraph breaks side by side, even if that results in a lot of vertical white space under a paragraph on one side if the other has many changes.

Fluid and Unified provide great alternatives for better insight in editing written text; the other modes might stand out for programming or debugging. Fluid compresses vertical space by running all paragraphs together and using straight and curved lines between the left-hand and right-hand documents to show relationships. As you scroll, those lines update to keep the sides in sync.

With the Unified view, Kaleidoscope provides a single view that flows unchanged paragraphs and stacks changed ones. The app marks stacked paragraphs in the left margin as A and B.

While Kaleidoscope is near perfection when comparing documents containing formatting, it can only merge changes with plain-text files. Keyboard shortcuts let you streamline merging or copying changes from A to B or vice versa in those files. Still, given the tools I’ve used in document- and PDF-editing software, I prefer Kaleidoscope for finding what’s different, even when I have to keep a native app open and adjacent to apply edits.

Because the app’s purpose is to distinguish versions of files, image comparison fits in its bailiwick. It’s arguably more for sorting out problems and examining alternatives than merging elements, as with text. For instance, Kaleidoscope could help you figure out which revision of an image is the correct one if you or someone else produced a number of versions, and it’s not immediately clear which is the last in the sequence.

Bringing up two images lets you view them side by side or swap them in the same view. But the Split view and Difference view have unique advantages. Split lets you can drag a dividing line around to spot distinctions, pivoting it across any angle. The high-contrast Difference view makes changes quite obvious, showing them in black.

While many standalone programs offer file and directory syncing, the inclusion in Kaleidoscope makes sense for those who use directories to manage files instead of using a version control system, including across network-shared volumes.

However, if you work within one of several version-control systems or content-management systems for code and text, Kaleidoscope has a dialog (in Kaleidoscope > Integration) that details exactly how to plug it in or select it as an option across 13 apps and systems. This includes invoking the app via Shortcuts in Monterey.

The only thing that might cause you to draw back is the price: at $149, you might want a blood-pressure comparison from before and after you saw it. The utility of this app is so high and its functionality unmatched, however, the app might save dozens of hours a year—measured from seconds to minutes—for those whose needs it fits.

Version 3 requires at least macOS 11 Big Sur. It can be purchased either directly from Letter Opener or via the Mac App Store. The company-purchased and App Store version have slight differences in setup, not functionality, listed in the support notes.

If you need the ultimate professional-grade file-difference finder, Kaleidoscope is it.

Macworld last reviewed Kaleidoscope in 2013 at its version 2 release: “Everyone who has to work with large amounts of structured data, from systems administrators to graphic designers, can take advantage of its functionality for a variety of purposes.” Version 3 has continued to refine those benefits.