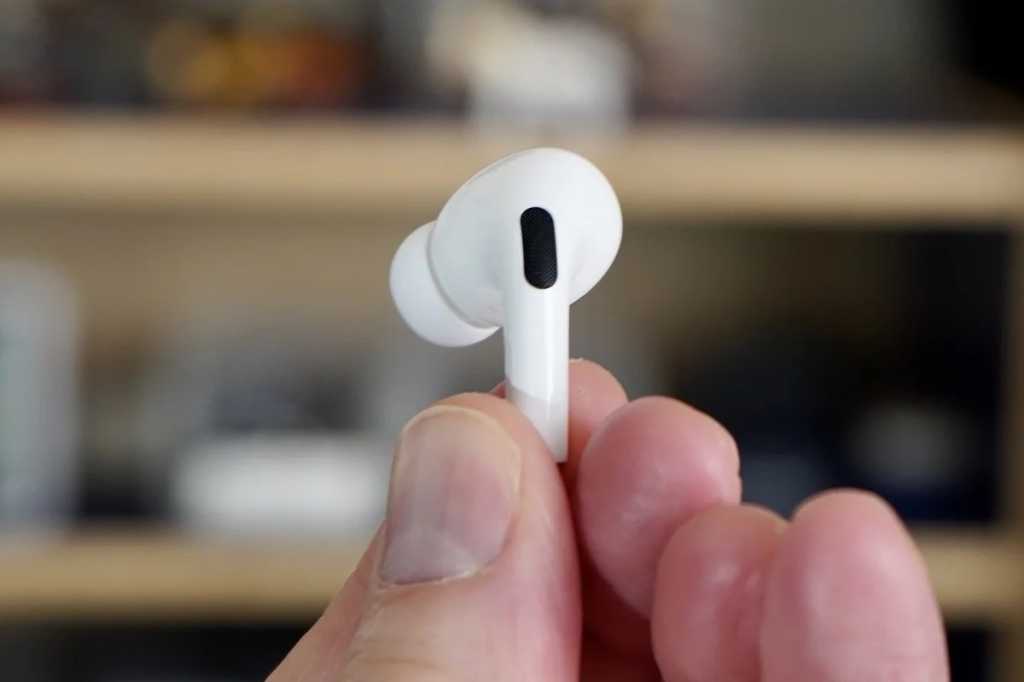 One of the most anticipated Apple products of 2022 is the second-generation AirPods Pro, which is expected to bring a new design to the iconic high-end earbuds. But a new report by Ming-Chi Kuo (via 9to5Mac) claims that Apple might have an even more exciting trick up its sleeve.

Kuo says Apple’s next-generation AirPods, which are due to arrive in the fourth quarter of 2022, will add support for the Apple Lossless (ALAC) format in Apple Music that began rolling out in June, making them the first pair of AirPods and one of the only true wireless earbuds to support the higher-quality format. Apple previously brought lossless support to the HomePod with the launch of iOS 15.1 but has been unable to deliver lossless for AirPods due to the bandwidth limitations of Bluetooth.

Delivering lossless audio to the AirPods Pro would require technology able to increase the available bandwidth for streaming. Qualcomm’s aptX Adaptive, which was announced in September, stitches together two proprietary technologies to increase the data throughput required to handle lossless’ 44.1kHz, 1,411 kbps bitrate:

Apple will likely do something similar for the AirPods Pro. In an interview with What Hi-Fi, VP of Acoustics Gary Geaves said “there’s a number of tricks we can play to maximize or get around some of the limits of Bluetooth.”

Bringing lossless audio to the AirPods Pro would be one more reason to buy a pair over the cheaper third-gen AirPods, along with noise cancellation and Conversation Boost.