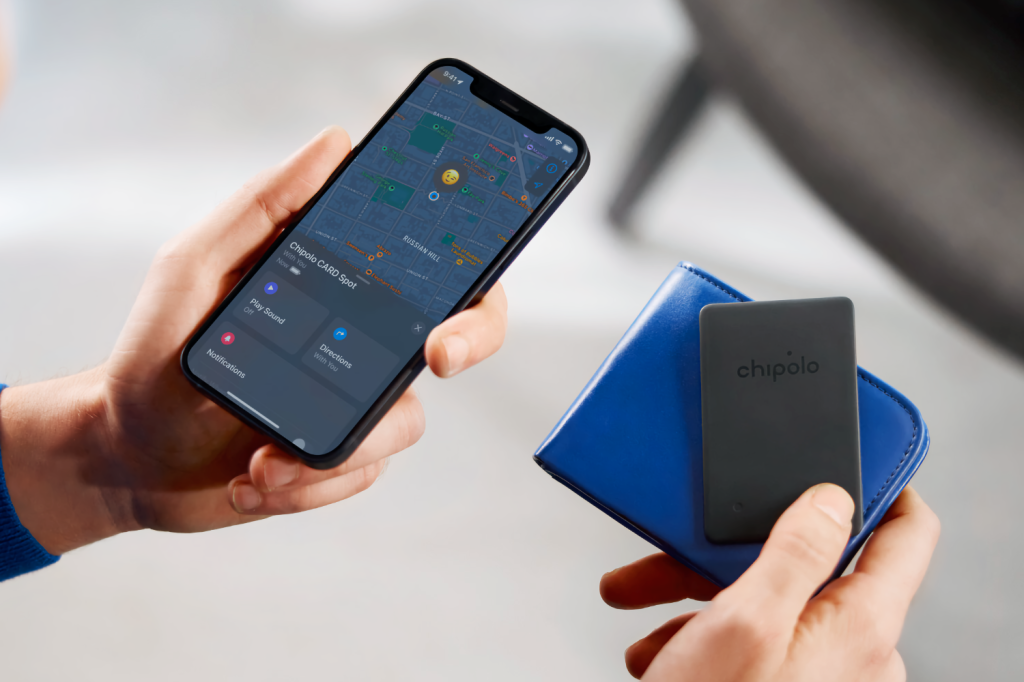 While Apple’s AirTag has become a popular accessory for keeping track of your stuff (and sometimes even people), its thick disc shape makes it ill-suited for placement in some items, like a wallet. (No, not a digital Apple Wallet, you millennial. Go ask your parents.) Chipolo has announced a better fit with its Chipolo Card Spot, a card-shaped tracking device that slides into a standard sleeve.

Third-party card-shaped trackers have been around and the Chipolo Card Spot has a predecessor in the Chipolo Card. But the Card Spot is an improvement because it hooks into Apple’s Find My app on iOS and macOS. Find My taps into the gigantic Apple user base to help find your items if they are lost—and the process is encrypted and anonymous, so your privacy is safe.

The Chipolo Card Spot is $35, with a two-pack available for $60. The company is taking pre-orders now, with shipping planned for February. If you’re interested in learning more about how Chipolo trackers work, we have a review of the Chipolo One Spot, which is shaped like an AirTag and works with the Find My app like the Card Spot. Chipolo also sells the Chipolo Sport Bundle ($77), which includes a Card Spot and One Spot. 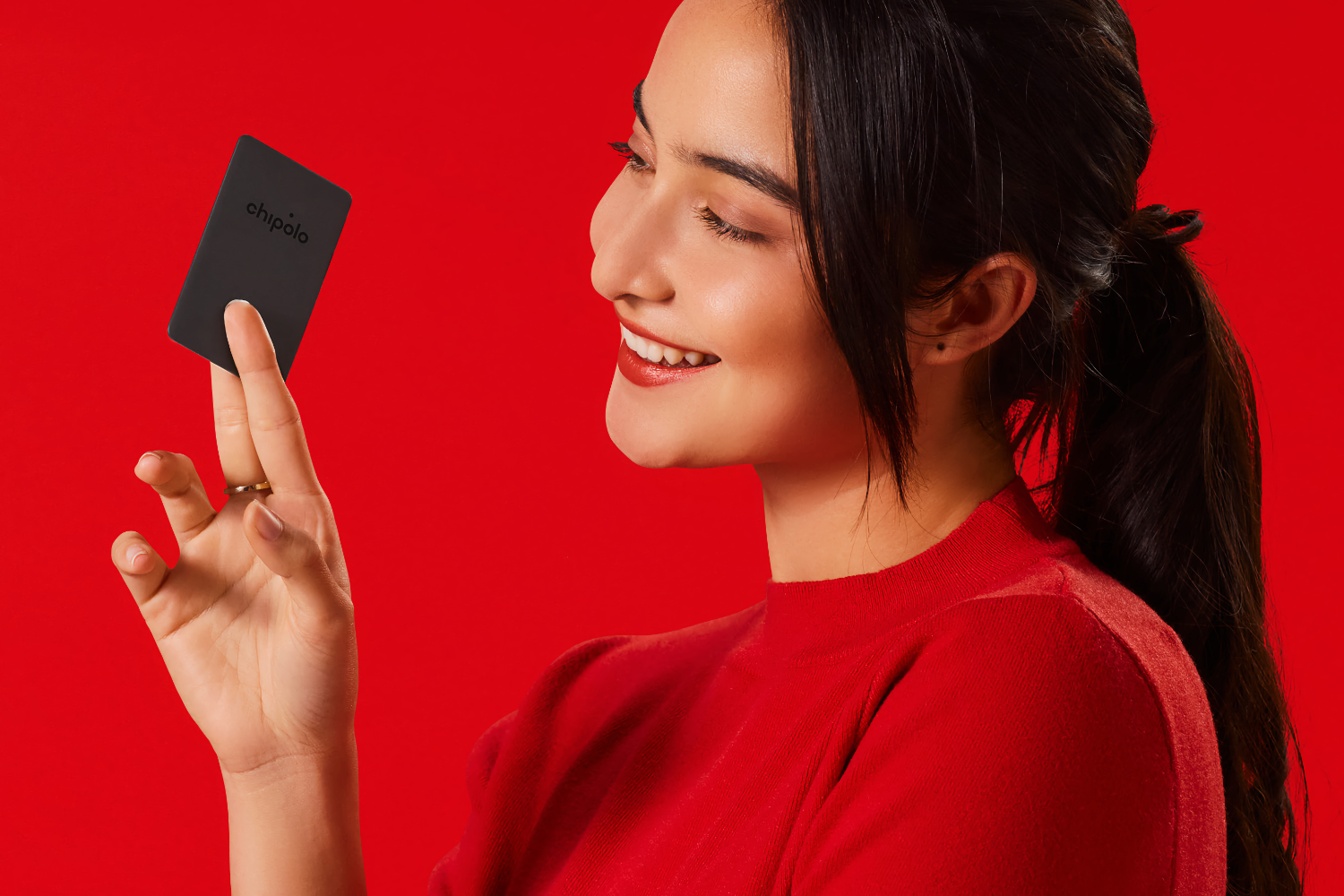 If wallets aren’t your thing but backpacks are (or wallets and backpacks are both of interest), check out the new Cypress Hero Backpack with Find My Technology from Targus. The backpack has a tracker built-in that is compatible with Apple’s Find My app. It will be available in the spring/summer of this year and has an MSRP of $149.99.