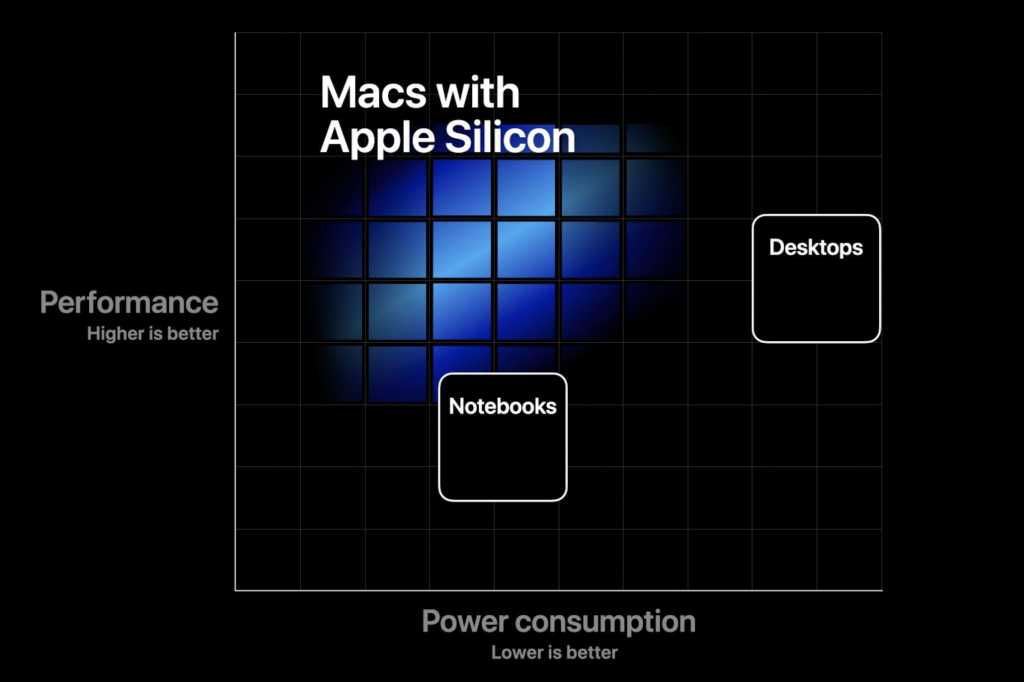 It’s safe to say that Apple’s transition away from Intel processors to its own Apple Silicon in the Mac has been well-received. The M1 processor, and the Macs that used it and its variants (like the M1 Pro and M1 Max), have received broad acclaim for their performance, compatibility, and power efficiency. So much so that it has completely turned the tables on Intel and AMD, making their customers ask how their new products compare to Apple’s best.

The man in charge of that transition, Jeff Wilcox, is no longer working for Apple and has joined the very company that now has Apple in its sights: Intel. As it says on his LinkedIn page, Wilcox was the director of the Mac system architecture team from 2013 to 2021, where he, in his own words, “Led the transition for all Macs to Apple Silicon beginning with M1 chip, and developed the SoC and system architecture behind the T2 coprocessor before that.”

On January 5, 2022, he posted the following message to his LinkedIn profile:

I’m pleased to share that I have started a new position as Intel Fellow, Design Engineering Group CTO, Client SoC Architecture at Intel Corporation. I could not be more thrilled to be back working with the amazing teams there to help create groundbreaking SOCs. Great things are ahead!

It sounds as though Wilcox’s new role at Intel will be quite expansive indeed, but he’s been at the company before. From 2010 to 2013, he was a principal engineer for PC chipsets at Intel, before leaving to work at Apple.

If you’re wondering what all this means as a Mac user, the answer is: Intel just hired the guy responsible for leading the M1 Mac transition at a “system architecture” level. That doesn’t necessarily mean the M2 will be bad, or that Apple’s future silicon will suffer. First, these architectural decisions and designs are laid out at least a year in advance. Second, actual processor design is a specialized field that requires dozens of top engineers, and “system architecture” engineers like Wilcox are generally responsible for how all the chips talk to each other and work together to form a cohesive computing platform. It’s an important job, but Apple probably has a pretty deep bench there, considering its long history of doing just that with iPhone and iPad.

More immediately, it means that Apple is making big strides in an industry dominated by Intel, so much so that Intel is already comparing its chips against the Mac’s best silicon and now poaching engineers working on them.