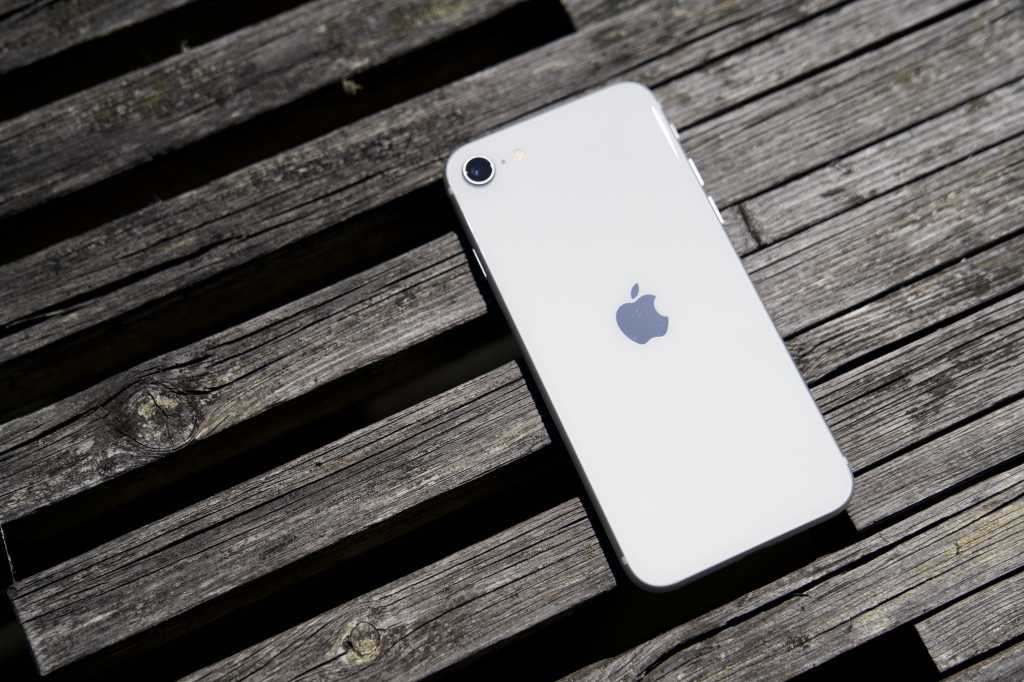 While the first couple of months of the year are usually pretty quiet when it comes to major Apple releases, it’s looking like it won’t be long until the first product of 2022 arrives. According to a new report, Apple will once again have a spring event, and the star of this year’s show could be the iPhone.

In the latest edition of his Power On newsletter, Bloomberg’s Mark Gurman reports that Apple’s first event of 2022 “is likely to take place in either March or April.” He notes that it will be virtual again. Apple hasn’t had an in-person product launch since the iPhone event in September 2019.

Gurman doesn’t give many details on what to expect at the event other than a new iPhone SE. Apple launched the current iPhone SE in April 2020 via a press release reportedly due to disruptions caused by the early days of the pandemic.

The latest rumors point to 5G being the flagship feature of the new iPhone SE, which will likely stick with the same retro design. Gurman and others say the iPhone SE will once again be based on the iPhone 8 design with a home button and LCD display. The big enhancements will likely be internal, with 5G, an A15 processor, and improved cameras highlighting the improvements. It will presumably keep the same $399 price tag, making it the cheapest Apple device with 5G.

Rumors have also leaked details about another iPhone SE in development that will adopt a design similar to the iPhone 11. That device, which is expected to have Touch ID built into the power button like the iPad mini, is reportedly due in 2024.