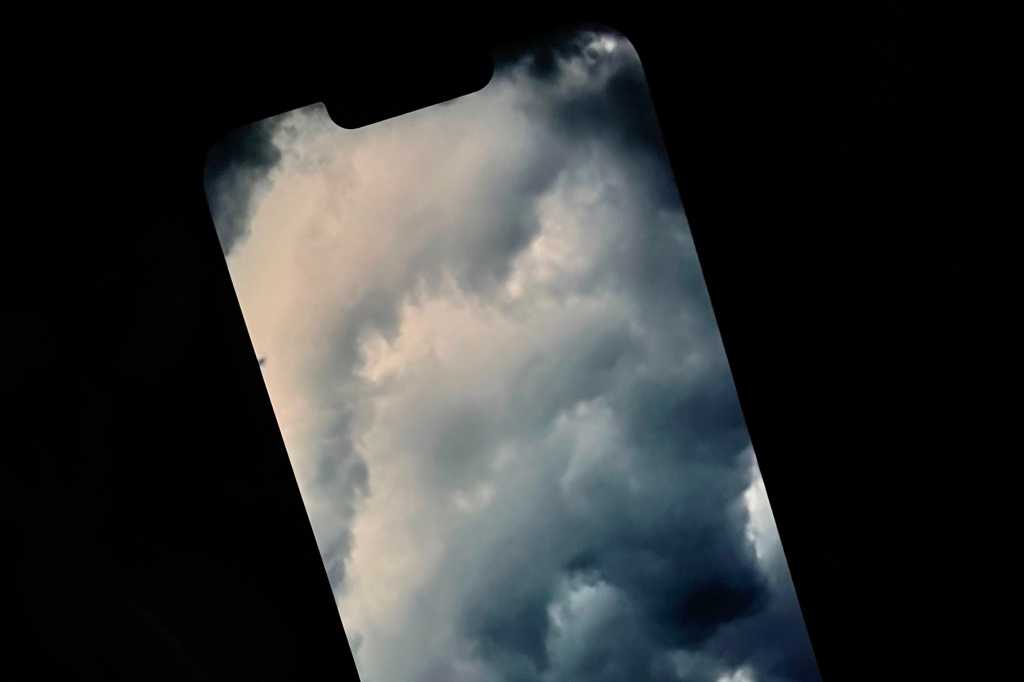 Pundits have been fear-mongering about Apple’s position in China for years. First, it was Xiaomi that was going to beat Apple. Then it was Huawei. Then it was just gravity or the law of big numbers or angry beavers or something.

The Macalope doesn’t know if China has beavers. Supposedly they were going to be imported to destroy Apple. There was a chart and everything.

Back in May, Apple’s small drop in sales after two monster months was A VERY BIG CONCERN, I ASSURE YOU. WHY ARE YOU LOOKING AT THE 320 PERCENT INCREASE IN FEBRUARY WHEN YOU SHOULD BE LOOKING AT THE 10 PERCENT DECREASE IN MARCH, UGH, IT’S LIKE YOU KNOW NOTHING ABOUT NUMBER THINGS. YOU’RE CLEARLY NOT A NOTED NUMBEROLOGIST LIKE I AM.

Then a funny thing happened in October. Downright hilarious even.

Now, a lot of this was due to the absolute collapse of Huawei since the summer of 2020 and a sharp spike up by Apple. So, it’s possible things could turn around for Huawei in the long term or that Apple’s current fortunes aren’t sustainable.

“Apple Stays on Top for Phone Sales in China”

Apple Inc. secured the top spot for phone sales in China for a second straight month in November, according to market research data, driven by the success of the iPhone 13 series.

The iPhone 13, you will recall, is the phone that nobody likes which is selling so well that it’s back-ordered so Apple will be cutting orders for the phone that it can’t supply enough of because nobody wants one.

Look, the Macalope doesn’t make up the arguments about the iPhone, he just reports them.

Besides, you can’t even make this stuff up.

Still, though, this was November. That was two months ago. Maybe things have dropped off for Apple since then.

“Based on our supply chain checks over the last few weeks,” said [Wedbush’s Daniel Ives], “We believe demand is outstripping supply for Apple by roughly 12 million units in the December quarter which now will add to the tailwinds for Apple in the March and June quarters…”

The Macalope is trying to help you, Apple doomsayers, it’s just not that easy! Look on the bright side: if Apple doesn’t announce an AR/VR headset this summer as the rumor mill expects it to, then you can say the company will “disappear in 60 days” if it doesn’t snap to it.

Chin up! After all, Apple doom can never fail, it can only be failed by a lack of imagination!