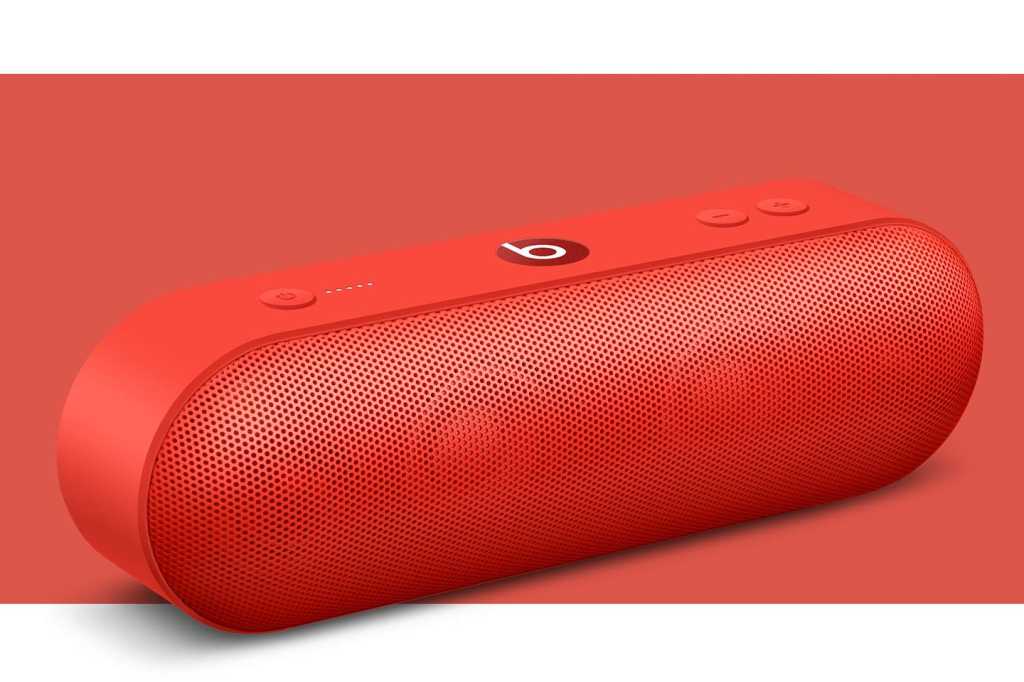 The Beats Pill+, a portable wireless speaker made by Apple-owned Beats Electronics, has been discontinued. First reported by 9to5Mac, the Beats Pill+ is no longer on the Beats website or in the online Apple store. It was the first new product released by Beats after it was acquired by Apple in 2014 for $3 billion.

Released in 2015, Macworld reported that the Beats Pill+ “has Apple written all over it (metaphorically, of course—the signature Beats logo still speaks loud and clear).” A follow-up to the Beats Pill, it featured a Lightning port for charging, Bluetooth connectivity, a 12-hour battery, and worked with the Beats Pill+ app on iOS and the Beats app on Android.

It was initially available in white and black, with a Product(Red) version introduced later, and was originally priced at $229; last December it was for sale at $179. Beats often issued special editions of the Beasts Pill+, such as the Malbon Beats Pill+ and the Kar Auto System Beats Pill+.

The Beats Pill+ was the last speaker released by either company before the HomePod and HomePod mini came to market. However, the Beats Pill+ was never updated with newer Apple features, such as support for the H1 chip, Siri, or AirPlay.

Apple and Beats have focused on earbuds and headphones, leaving the portable speaker market to third parties who have released products with AirPlay support. Considering how much effort Apple puts into its HomePod products (apparently, not very much), it doesn’t seem as though the company will be developing new speaker products by either brand anytime soon.