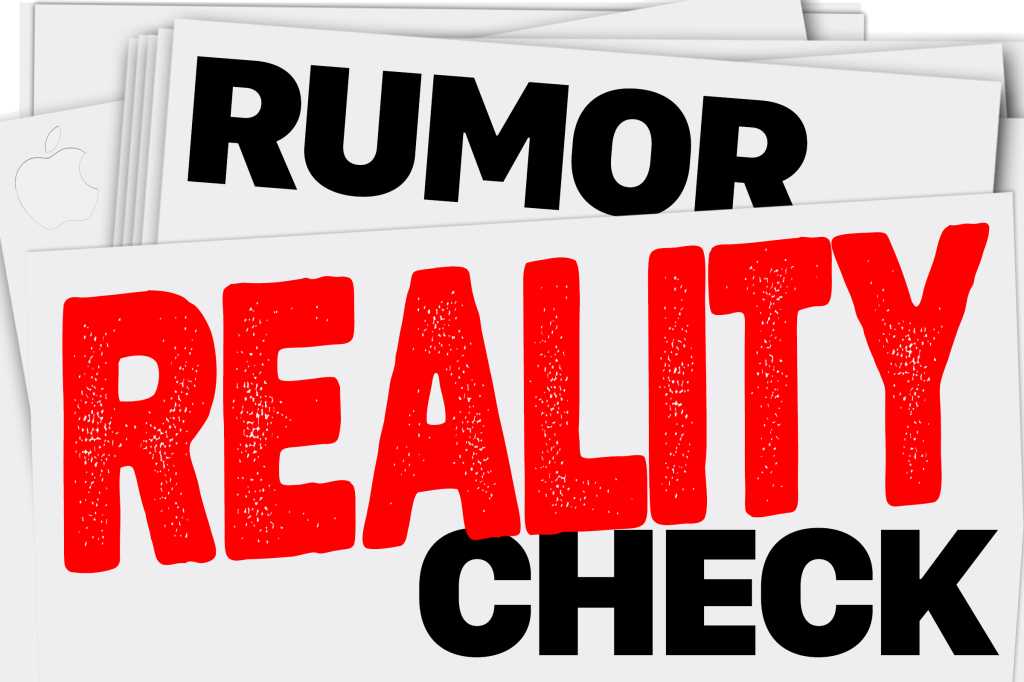 It has been hinted that the Apple Watch Series 8, due for release this fall, will come with a body temperature sensor. The rumors started with Bloomberg’s Mark Gurman last summer, in an article about several upcoming sensors and features for the Apple Watch.

At the time, it was reported that a body temperature sensor was originally to be included in the Series 7 that debuted in 2021, but was pushed back to 2022. Later rumors corroborated that sentiment (though sometimes new leakers simply reiterate what has been previously reported).

In the latest edition of Gurman’s Power On newsletter, he mentions the temperature sensor along with other advanced features in development such as blood pressure and blood glucose monitoring. “Don’t expect any of these soon, though,” Gurman says. “Body temperature was on this year’s roadmap, but chatter about it has slowed down recently. Blood pressure is at least two to three years away, while I wouldn’t be surprised if glucose monitoring doesn’t land until later in the second half of the decade.”

Note that Mark Gurman doesn’t actually say it’s been cancelled, only that he’s not hearing as much about it compared to last year. That doesn’t mean it won’t be in there but…

I wouldn’t hold out too much hope for a sensor to measure your body temperature in this year’s Apple Watch. We never know what Apple is going to do until they do it (everyone got everything wrong about the Series 7, after all!), but measuring skin body temperature comes with so many caveats and gotchas that it’s probably not a great fit for Apple just yet.

Measuring your skin temperature on your wrist is not ideal. It’s a poor location, and subject to way too many variables—outdoor temperature, direct sunlight, exercise, and so on.

It’s not unheard of. The Fitbit Sense has a skin temperature sensor, after all. But as we noted in our review of that device, it only measures your temperature trends and only while sleeping. It takes three days to get a baseline and even then, didn’t seem to be a really reliable way to predict oncoming illness or whatever.

Apple’s got enough problems expanding beyond its barely-adequate sleep tracking and single-day battery life without adding another nightly sensor measurement that will only provide rough trends that aren’t meant to be used the way customers expect.

It will get here one day

I’m not surprised that Apple wants body temperature to be a meaningful and accurate part of the Apple Watch data story. It’s such a critical baseline health metric, after all. I just don’t think it’s going to be ready in time for the Apple Watch Series 8 this fall. In order to be meaningful, accurate, and meet customer expectations, Apple probably needs a bit more development time.

Apple needs an ultra low-power temperature sensor that is highly accurate, extremely compact, and can be procured in the tens of millions a year at a low cost. But it also needs lots of advanced machine learning training along with data from the device’s other sensors to help eliminate a host of other variables and deliver the accuracy and consistency that users expect from a thermometer, and then it has to apply that data to real health issues like illness and fertility in a way that really works nearly every time.

Just a few false positives a year from your Apple Watch warning you that you might be getting sick will be enough to diminish trust in the device as a whole. With Apple Watch positioned as a critical health and fitness device, that sort of lost trust is something the company can’t really afford. Fertility predictions that are just a few days off could be an even bigger problem.

So it’s extremely unlikely that the Apple Watch Series 8 debuts this fall with a skin temperature sensor. But if it does, you should manage your expectations—it will likely not give you an “on demand” temperature reading to see if you have a fever. Instead, expect it to be another data point in sleep tracking, perhaps something Apple can use to slightly improve the accuracy of Cycle tracking, but not a new groundbreaking change in how you’ll use your Apple Watch. Your digital thermometer will live to see another year.

Rumor Reality Check explains and analyzes the most recent Apple rumors. If you’d like to know more about a specific rumor, drop a line to jason_cross@idg.com.