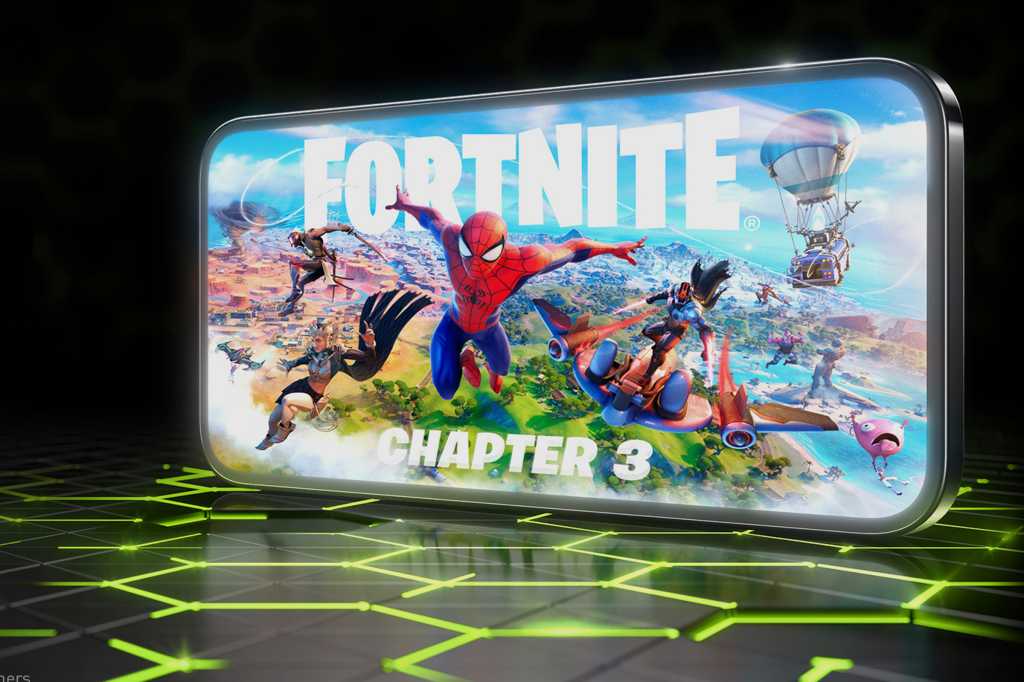 While Apple and Epic are gearing up for the second phase of their years-long App Store dispute, iPhone users no longer have to gaze longingly at their Android friends playing Fortnite on their phones. Starting today, Nvidia GeForce Now subscribers can sign up for a closed beta of the new touch-control version of Fortnite on their iPhone.

Not everyone will be granted access, however. Nvidia says you can register for “a chance” to play a “limited closed beta to help us test out the new streaming experience on iOS Safari and Android mobile devices.” You do not need to have a paid GeForce Now subscription to register for the waitlist. Participants will be chosen based on regional availability and device.

GeForce Now is a cloud streaming service with more than 1,000 supported games. The purpose of the testing seems to be related to the addition of touch controls to the service, which currently only supports Bluetooth controllers on iOS and macOS devices. Android users who previously played Fortnite with a keyboard or mouse will not be able to revert to the non-touch version of the game.

Nvidia doesn’t state how long the beta will last, only that the company is “working alongside the team at Epic Games to develop an experience all Fortnite gamers and GeForce Now members will enjoy.” Nor does it offer any assurance that Fortnite will be released to the public after the beta period has closed, rather that it “will evaluate the (beta) experience and make further announcements at a later date.”

You can sign up for the beta by signing into your Nvidia account and signing up for the limited beta on the GeForce Now site.