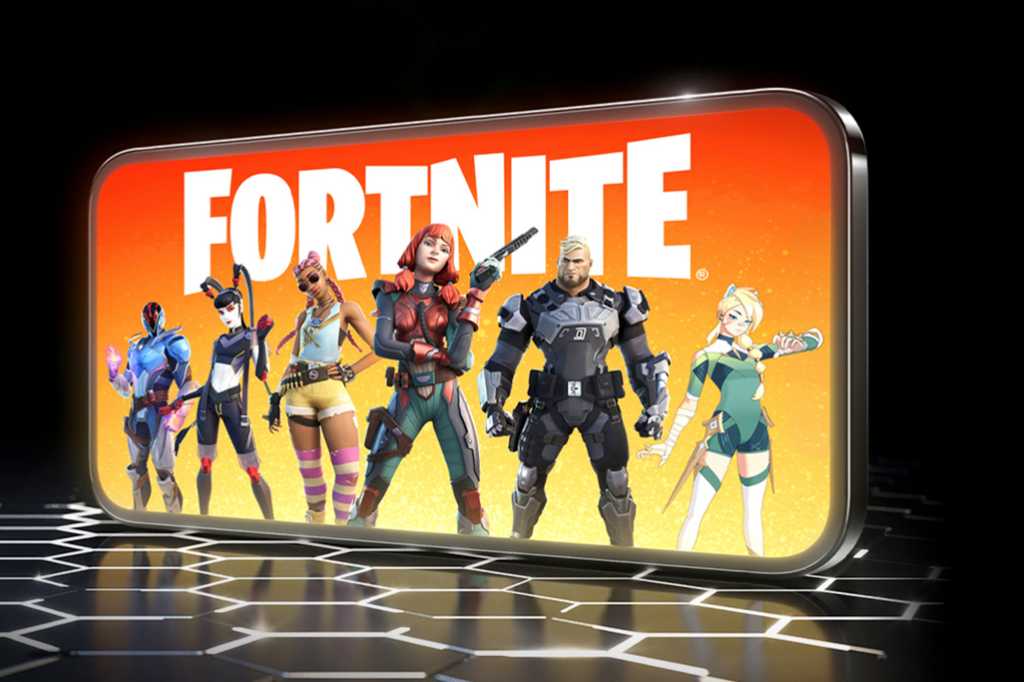 Despite a contentious court battle that shows no signs of being resolved, iPhone users can once again play Fortnite on their iPhones. After Microsoft announced earlier in May that it was bringing the popular battle royale game to its Xbox Cloud Gaming platform, Nvidia is now doing the same thing. Starting today, all Nvidia GeForce Now subscribers can play Fortnite on their iPhone with touch controls via the Safari browser.

You do not need to have a paid GeForce Now subscription to play, though free accounts will be limited to hour-long sessions, reduced performance, and longer wait times. Nvidia says Fortnite on GeForce Now will receive regular updates and game patches “as new seasons arrive or a new mode drops. For example, when the recent Zero Build update arrived, GeForce Now members “were able to play right away,” Nvidia said.

Fortnite was previously part of a closed beta testing program that began in January. Members who participated in the beta can redeem an offer for three days of priority membership to GeForce Now, which usually costs $9.99 a month. According to Nvidia, Priority members get “higher performance, access to premium servers and extended six-hour session lengths, for an upgraded gaming experience.”