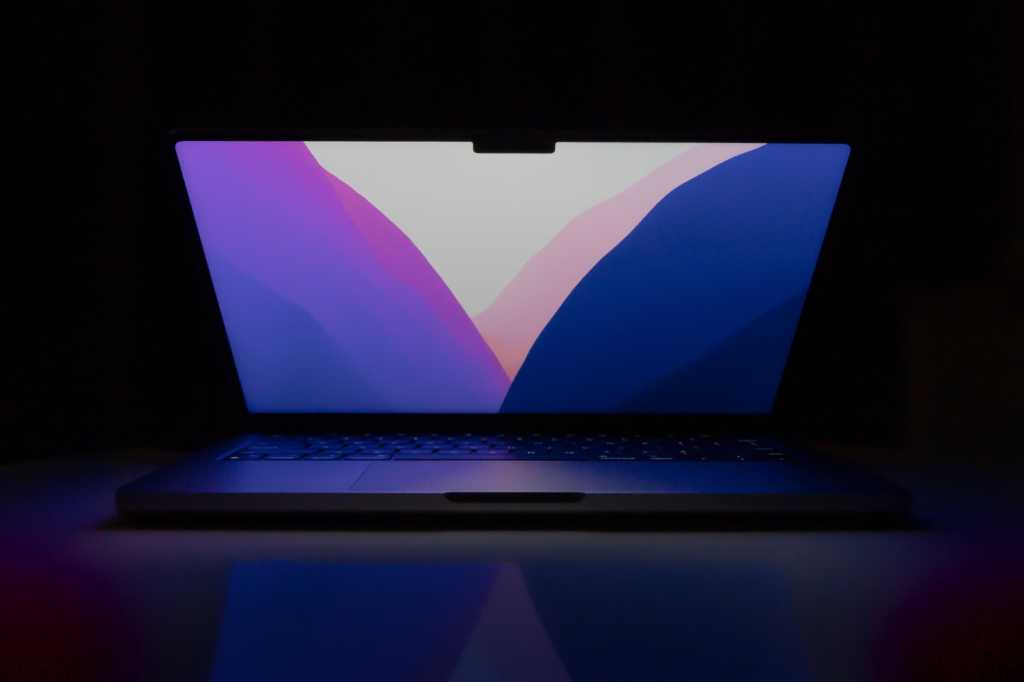 Remember Macs? No? Well, see, Apple used to make them, and then Windows came out and everyone switched to Windows-based PCs and Apple stopped making Macs and went out of business, the end.

That’s the story to hear some people tell it, anyway.

But, as a point of fact, Apple still makes and sells Macs! No, it’s true! In fact, it’s selling even more of them thanks to the M1 chip.

But apparently, both Canalys and IDC agree that the Mac increased its market share, with Canalys estimating that the Mac’s year-over-year growth for the quarter at about 9 percent.

To be fair, Apple was probably due for some growth as it had somewhat neglected the Mac in the preceding few years. Anyway, it’s probably just tempor-

Uh, first of all, Morgan Stanley analyst Katy Huberty, cutting the Macalope off mid-word like that is very rude. Second of all, please continue.

”We expect that as Intel-powered Mac’s are phased out in favor of a M1-driven Mac portfolio, Apple will continue to see incremental share gains.”

Now, the Macalope would be remiss if he did not point out that these are analysts who are making guesses about what will happen in the future. Sometimes that works out. Other times you get hilarity like this:

The Macalope has linked to that no less than nine million times because it is really just one of the funniest things ever. Even back in 2011 is was clear to anyone with two neurons to scratch together that Android was likely to take most of the smartphone market share, Apple was going to take most of the profit, and Windows Phone was going to take the train to Obscurity, Nevada—which may or may not be a real town, how are you going to tell? This was likely an instance of a research firm looking to say something counter-intuitive in order to get its name in the press. It’s unlikely Pyramid Research really believed what it was saying. At least the Macalope hopes not.

The Macalope has no idea why firms seem to think getting their name in the press for saying something cosmically dumb is a great idea, but maybe it works. Maybe the kind of people who hire high-priced analysis firms do it entirely by just trying to remember the last one they heard about in the news. Looking at the state of the world, that seems perfectly plausible. Frightening, but plausible.

The point is, analysts say lots of things. You can’t always assume they’re right. Seems likely, though, that the Mac might end up having at least a pretty good year.