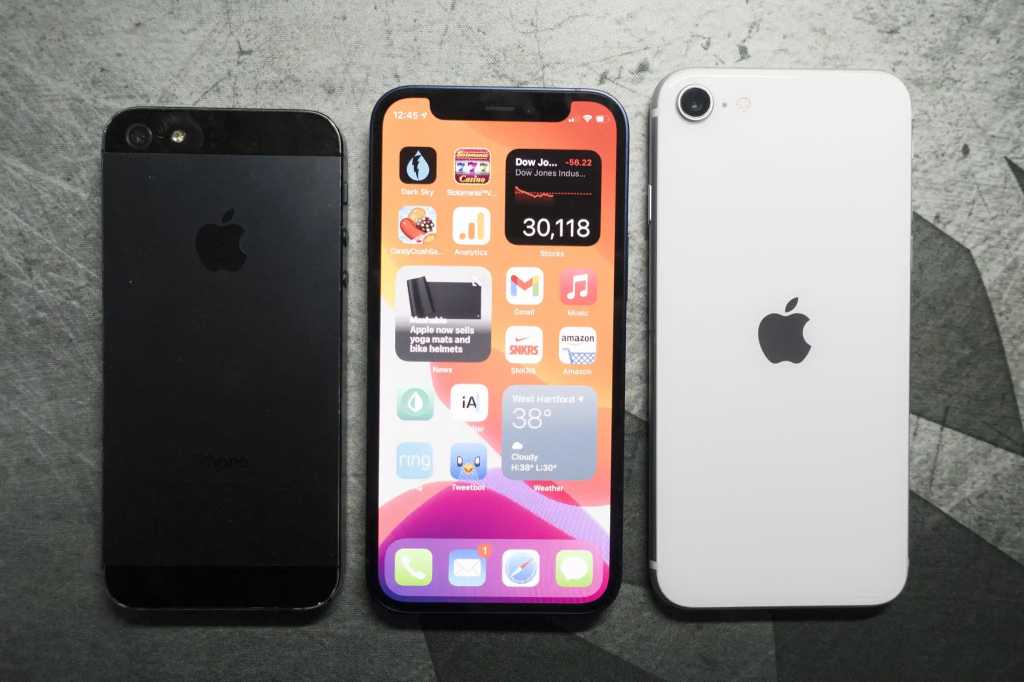 While this year’s iPhone SE will likely be little more than a spec bump with the same retro design as the model released in 2020, rumors of the next generation are painting a much more exciting picture.

According to Ross Young of Display Supply Chain Consultants, the fourth generation iPhone SE “is now looking like it will be 5.7 inches,” a size we’ve never seen in an iPhone. The closest is the iPhone X, which was 5.8 inches and was retired when the 6.1-inch iPhone 11 arrived.

A 5.7-inch iPhone SE would be roughly the same size as the current SE but with more screen than even the 5.5-inch iPhone 8 Plus. With a $399 price tag, it could be more appealing than the iPhone 13 mini, which starts at $699. Young also said that “there is a chance” that the iPhone SE switches to OLED.

Young says the fourth-generation iPhone SE could arrive in 2023, which would be a quicker turnaround than the upcoming third-gen iPhone SE, which took about two years to arrive. That phone is expected to be called the iPhone SE+ 5G, according to Young, and will come with an upgraded A15 processor and camera.

In addition to a new display, the 2023 iPhone SE will reportedly come with a design similar to the iPhone 11 with Touch ID built into the power button like the iPad mini. It will also likely have an A16 processor and possibly a dual camera.