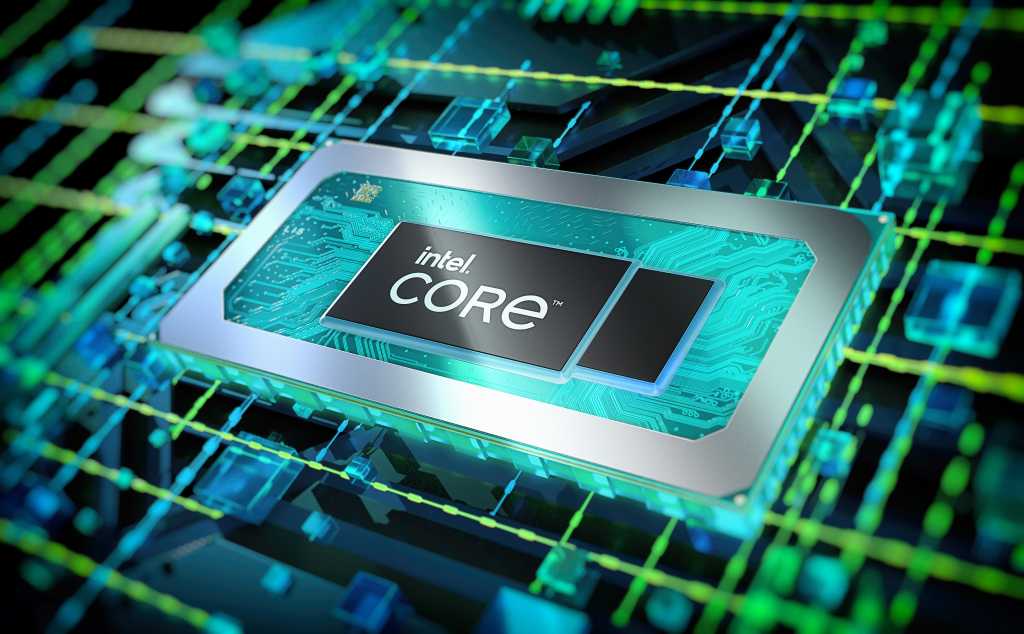 Intel took the wraps off of its 12th generation Core laptop processors earlier this month, and our sister publication, PCWorld has posted impressive benchmarks that show that the Core i9 with a performance edge over Apple’s M1 Pro and M1 Max. So if you’re sitting there, cursing Apple for abandoning Intel and wishing for a Mac with Intel’s newest chips, there is something you can do to fix that: Build a Hackintosh.

Earlier this month, enthusiast site Dortania put together a Hackintosh running an Intel Z690 chipset—commonly referred to as Alder Lake—giving hope to Intel-loving macOS fans everywhere. The site said the chip represented “a solid upgrade” over previous models with “better performance per watt.”

However, it’s hardly a plug-and-play experience. The site said the build is “far from perfect” and was “harder to make Alder Lake run on the kernel side” than with previous Hackintoshes. Furthermore, they only tested it with a specific ASUS motherboard, but they were able to get macOS Monterey to boot and run with “acceptable efficacy” with the Intel chip.

Among the issues Dortania noted with its setup is a lack of native Thunderbolt support, loss of Wi-Fi connectivity when waking from sleep, and possible Bluetooth functionality problems with macOS Monterey.

For the uninitiated, a Hackintosh is a general term often used when a computer with PC parts is running macOS. A few years ago, we documented what it takes to build a Hackintosh, and even built a couple of models ourselves, including a gaming rig and Mac mini. A lot of time, effort, patience, and research is involved, and sites like Dortania provide information to make the task easier and to help solve problems. For a lot of users, Hackintosh building is a mere hobby, but for others, the time and effort is worth it to be able to have a “Mac” that’s customized to your exact specs and upgradeable over time.

So if you’re not interested in Apple silicon but still want to run Monterey, you can attempt to build your own Hackintosh following Dortania’s instructions. Just don’t expect it to be as pleasant and easy as plugging in a brand new iMac.