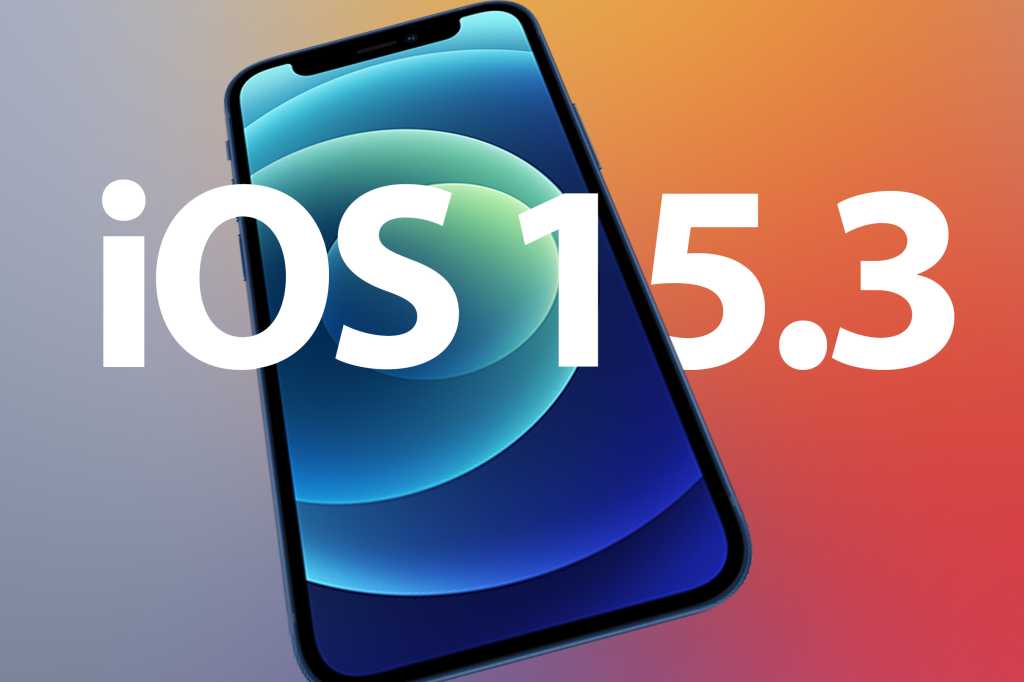 After about a month of development, Apple has released iOS 15.3 to the public.

According to Apple’s support site, iOS 15.3 “includes bug fixes and security updates for your iPhone and is recommended for all users.” That sort of language is usually reserved for point releases (as in the iOS 15.2.1 update that landed earlier this month), so it’s strange for Apple to push a major update with no user-facing features, especially since some announced features still need to arrive.

Apple pushed digital ID cards to 2022 after the feature failed to appear in any of the iOS 15 updates in 2021, iCloud+ Private Relay is still in beta, and we’re still waiting for iPadOS 15 and macOS 12 to get Universal Control.

Among the known fixes in iOS 15.3 are a patch for the IndexedDB issue in Safari that could leak your browsing activity, and a change in verbiage with how iCloud Private Relay error messages are delivered.

According to Apple’s security site, there are 10 updates in iOS 15.3, including a WebKit patch that may lead to arbitrary code execution. Apple specifically thanks Prakash (@1lastBr3ath) for their assistance in the WebKit fixes.

To download the latest version of iOS 15, head to the Settings app on your iPhone or iPad, then tap General and Software Update. Then tap Download and Install and follow the prompts on your device. The update is 1.45GB and will take several minutes to install.