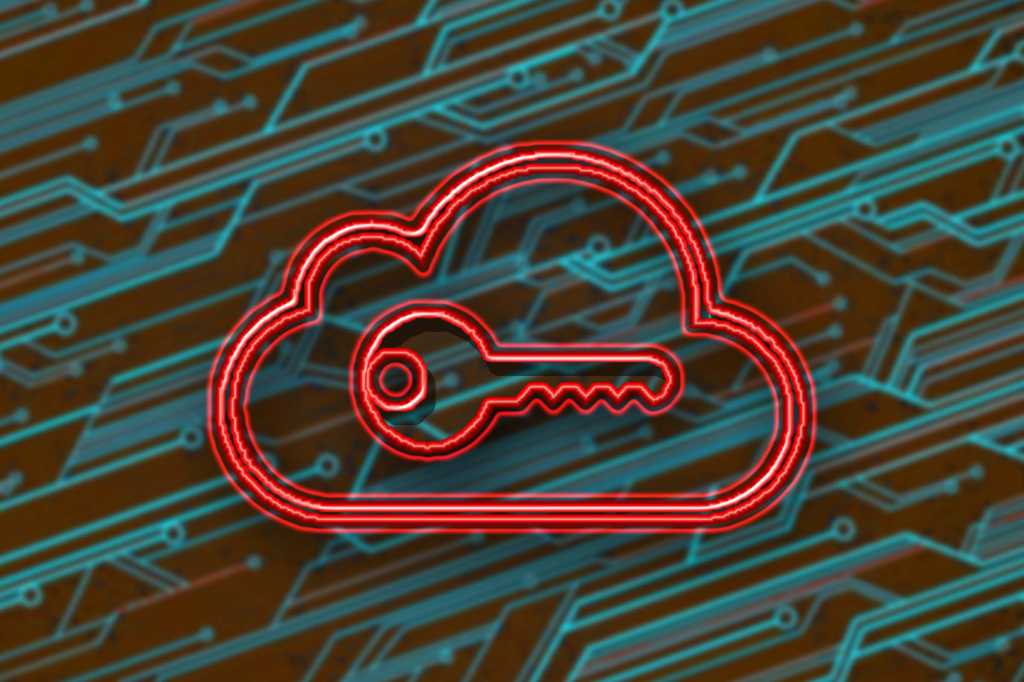 As reported by 9to5Mac, Apple has reached out to developers to confirm that the “Service unavailable” error had been fixed. In December, developers started complaining about an uptick in the “Request failed with HTTP Status Code 503” message leading to sync failures, though the reports became more common this week. While the problem seemingly affected “a small percentage” of users, several developers reported similar issues and escalated the case to the Apple Technical Support team.

In a support document, the developer of the app GoodNotes said the error “typically gets resolved as GoodNotes automatically retries [the iCloud request], but we’re getting many reports of the error lingering on, causing sync failures.”

Apple reportedly acknowledged that the errors typically occur when a specific user submits too many requests, but a bug was causing the safeguard to return an abnormally high error count. Apple is rolling out the fix to developers now independent of the usual update cycle.

On Tuesday, Apple suffered a lengthy iCloud outage that left users unable to log into email and other services. The issue appears to have been fixed, but Apple hasn’t commented on it.