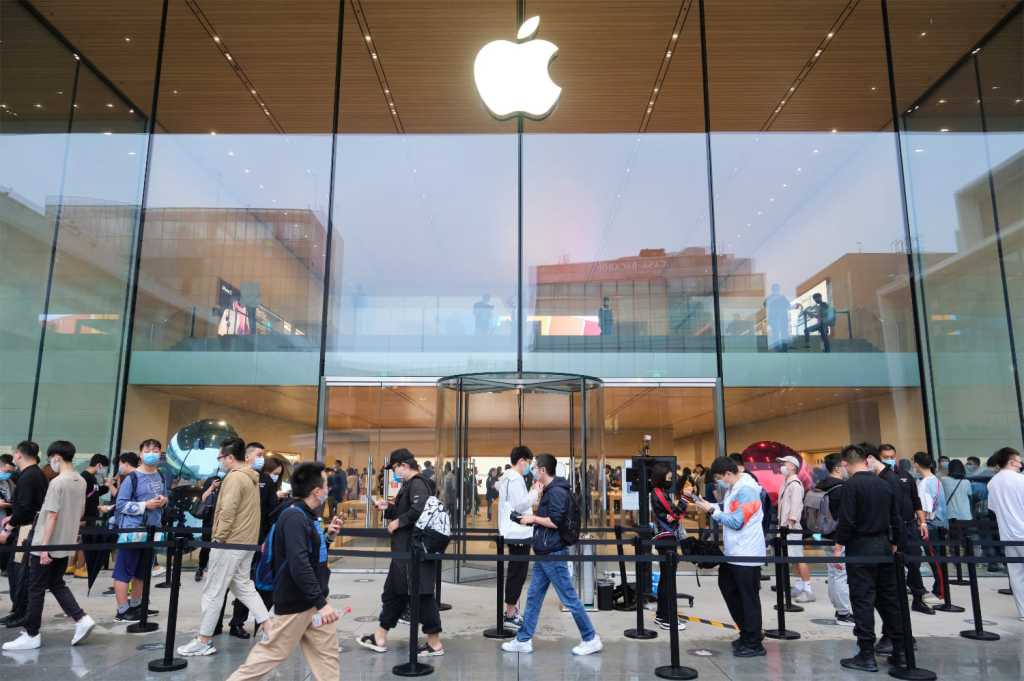 Apparently, the supply chain issues that affected production during the last holiday season were much ado about nothing. Apple on Thursday reported a staggering $123.9 billion in revenue for the first quarter of fiscal 2022, with substantial year-over-year growth in nearly every category, including a record $71.6 billion in iPhone sales alone.

All product categories except the iPad were up year over year, with the Mac, Services, and Wearables all posting record numbers. Here’s how the quarter breaks down, with the year-over-year growth in parenthesis:

The iPad, on the other hand, was down about 14 percent to $7.3 billion. Apple began selling the iPad mini and ninth-generation iPad right before the quarter began, but they were nearly impossible to find during the holiday season due to supply chain issues. Apple had previously stated that iPad supply would be affected.

All eyes have been on Apple’s earnings as tech stocks slump to start the year and Apple blew away expectations. Analysts were expecting an EPS (earnings per share) of $1.88 and revenue of $118.7 billion, and Apple easily beat both numbers with an EPS of $2.10 and revenue of $123.9 billion. In the earnings call following the results, Tim Cook noted that the cost of the supply chain constraints was larger than the previous quarter, which cost the company $6 billion.

In the announcement, Apple highlighted an all-time high for its installed base of active devices. Like previous quarters during the pandemic, Apple declined to provide guidance for the next quarter. However, Luca Maestria noted that it expects the next quarter’s growth to decelerate due to timing of the iPhone launch.