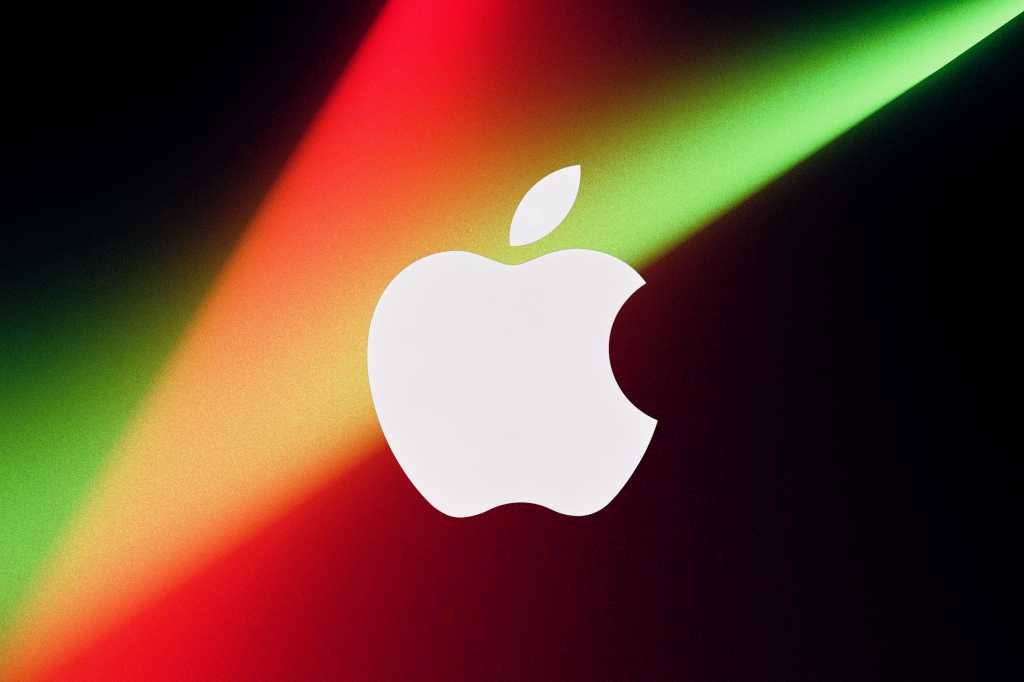 Apple has announced several initiatives in honor of Black History Month, including an Apple Watch band, and special Apple Music 1 and Time to Walk episodes, but the coolest is the Afrofuturism-inspired Unity Lights Apple Watch face.

But it’s not limited to your wrist. Apple has designed Unity Lights wallpapers for all of your Apple devices and they’re as cool on larger screens as they are on the tiniest one. They don’t have the 2D ray-tracing tech that simulates light and shadow as the day progresses, but they do use beams of red and green bands that overlap to create a beautiful prism.

The wallpapers can be downloaded on any Apple device by clicking “Find Out More” under the Black Unity Braided Solo Loop band and scrolling to the bottom of the pop-up page. The linked PNG file can then be set as wallpaper in System Preferences in the Mac or the Settings app on the iPhone and iPad.