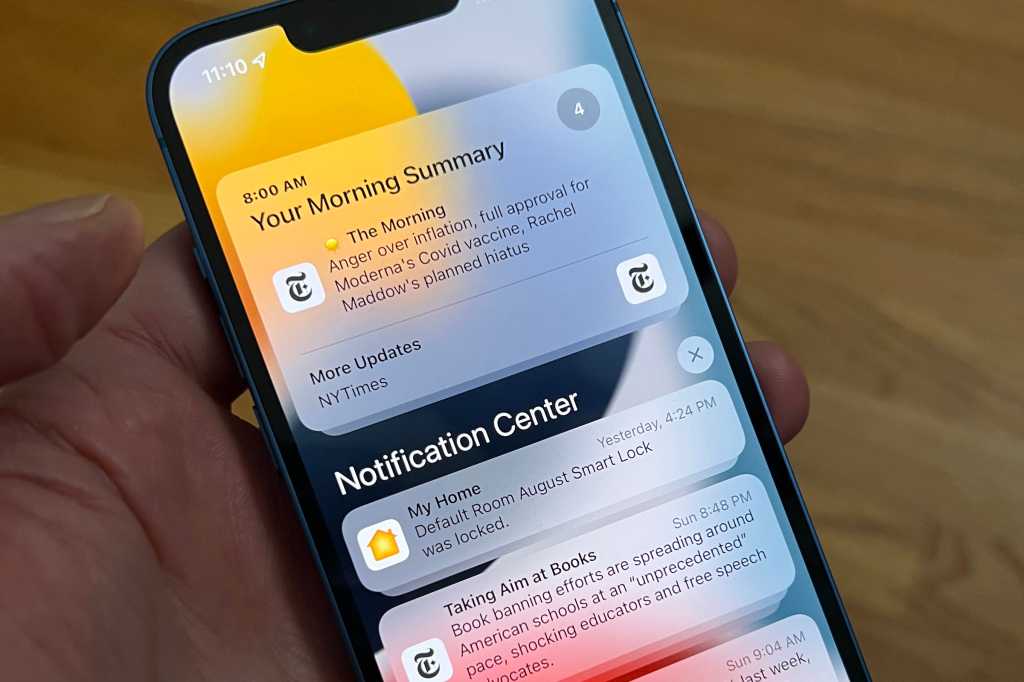 The iPhone may have begun as a web app-only device when it launched in 2007, but in 2022, web apps are treated as second-class citizens when it comes to notifications. That may change in a big way in iOS 15.4.

According to Maximiliano Firtman on his blog firt.dev, Apple has laid the groundwork to finally allow Safari push notifications in iOS and iPadOS. While Apple has allowed push notifications through Safari on the Mac for years, it has thus far resisted bringing them to mobile devices.

Firtman discovered two experimental WebKit features in the iOS 15.4 beta that point to the arrival of web push and web notifications. The two toggles—Built-in Web Notifications and Push API—are disabled by default and aren’t working yet, but Firtman speculates that work on the API is likely ongoing. They could work similarly to Safari on macOS, with sites asking to allow or deny notifications and a new Settings tab that saves your choice. Notifications will presumably be supported on other browsers as well, such as Chrome and Firefox.

Allowing push notifications in Safari would open up the iPhone to loads of extra alerts, as websites would begin prompting users to allow notifications upon visiting. However, opting out will be easy and in some instances, alerts will be useful, such as when a new Wordle game is available. We expect iOS 15.4 to be released in March as there are several new features so far.