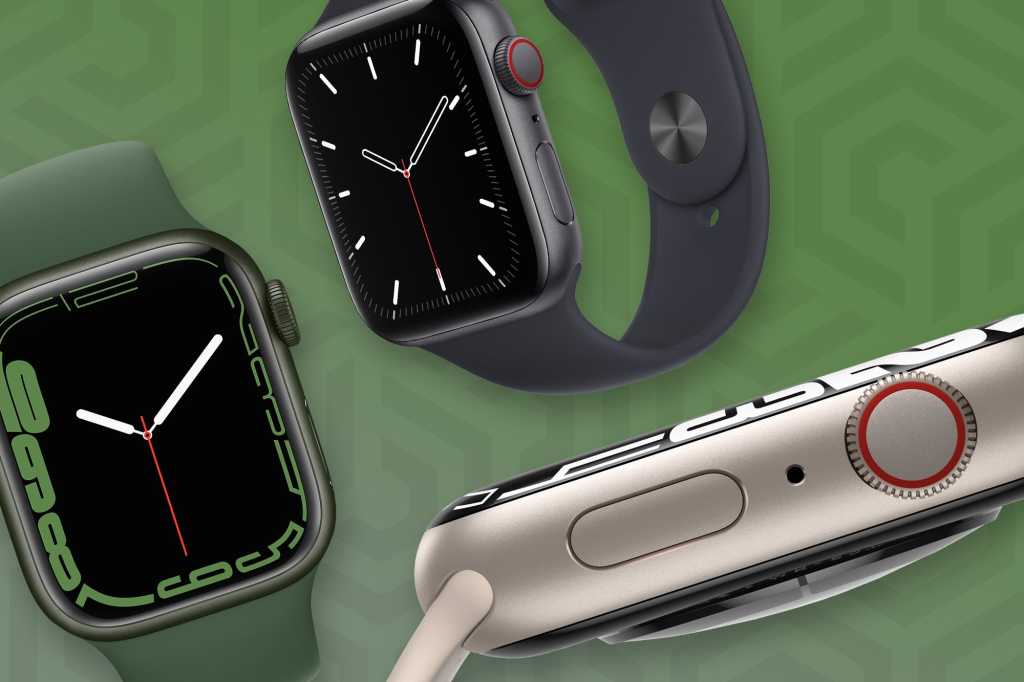 Did you know that February is American Heart Month? And did you know that the Apple Watch has a few features to monitor your heart activity? It can notify you of high, low, or irregular heart rates, but of the current models, only the Apple Watch Series 7 has an ECG app. If you have an older watch, you need to upgrade to get the ECG.

With that in mind, Apple is offering a special deal for new Apple Watch buyers to commemorate American Heart Month. The company is offering an extra $25 on trade-ins of eligible devices when you buy a new Apple Watch. Below is a list of the estimated trade-in values, including the extra $25. The amount you actually get depends on an inspection of the watch.

In Apple’s current lineup, the Series 7 (starting at $399) has a third-generation optical heart sensor, notifications for high, low, or irregular heart rates, as well as ECG and Blood Oxygen sensors. The Apple Watch SE (starting at $279) has a second-generation optical heart sensor, while the Series 3 (starting at $199) has a first-gen sensor. The SE and Series 3 both receive heart rate notifications but don’t have ECG or Blood Oxygen alerts. Check Apple’s site for a complete comparison of the features between the three watches.

The Apple Trade In website has all the details you need to know about trading in your Apple Watch. Basically, how it works is that if you’re shopping at the Apple online store, you’ll find an option to “Add a trade-in” when configuring the watch you want to buy. You’ll then have to answer a few questions about your watch’s condition, and at the end, you’ll get a trade-in value that will be applied as a credit towards your purchase. When you get your new watch, you send Apple your old one using a provided kit.

Apple will inspect it and may adjust your credit to a lower amount if the watch has more damage than expected. At that point, you’ll have to pay the difference. You can also visit an Apple Store and perform a trade-in with your purchase. The extra trade-in value is good throughout the month of February.