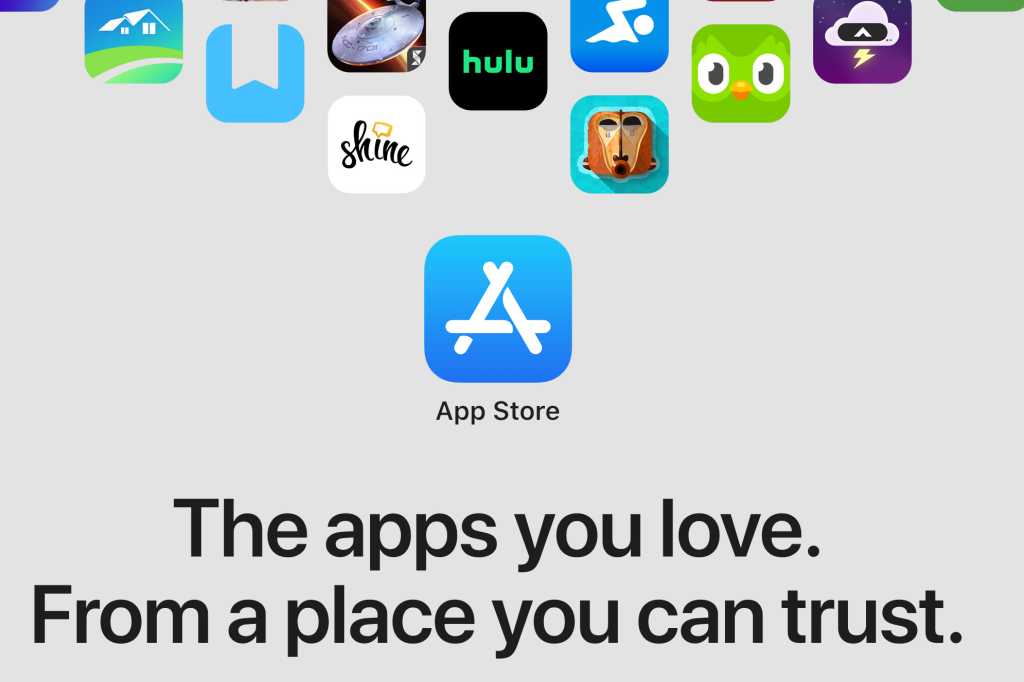 After announcing in mid-January that it would be complying with the Netherlands Authority for Consumers and Markets order to allow alternate payment processing options in dating apps, Apple is now offering more details on how the new system will work.

Developers must first request a StoreKit External Purchase Entitlement or the StoreKit External Purchase Link Entitlement and provide the payment service provider’s name and website. Apple requires the PSP to offer broad payment support, including Apple Pay, and be able to split payments, “with the ability to pay commission directly to Apple at the developer’s request.”

The last bit is particularly important, because Apple will still be taking a 27 percent fee for every transaction made through an external store or link, just 3 percent less than using the App Store’s payment system. Apple describes it as “a reduced rate that excludes value related to payment processing and related activities.”

Apple was blasted by developers on Twitter who took issue with the exorbitant fee. Steve Troughton-Smith called the move “absolutely vile” and said Tim Cook and the rest of the executive team should be “ashamed.” Marco Arment wrote that you “can just FEEL how much they despise having to do any of this.” Others noted that it “defeats the purpose of the law” and that developers will still need to pay at least 3 percent to the payment provider, thus negating even the small savings.

Developers will also need to include in-app pop-up sheet “explaining that purchases are made through a source other than Apple” that appears before any screen that requires payment information to be entered. The text of the message must include the following statement: “This app does not support the App Store’s private and secure payment system.”

While this system is limited to dating apps in the Netherlands, it’s a peek into how Apple will treat such orders around the world as the various regulatory cases are settled.