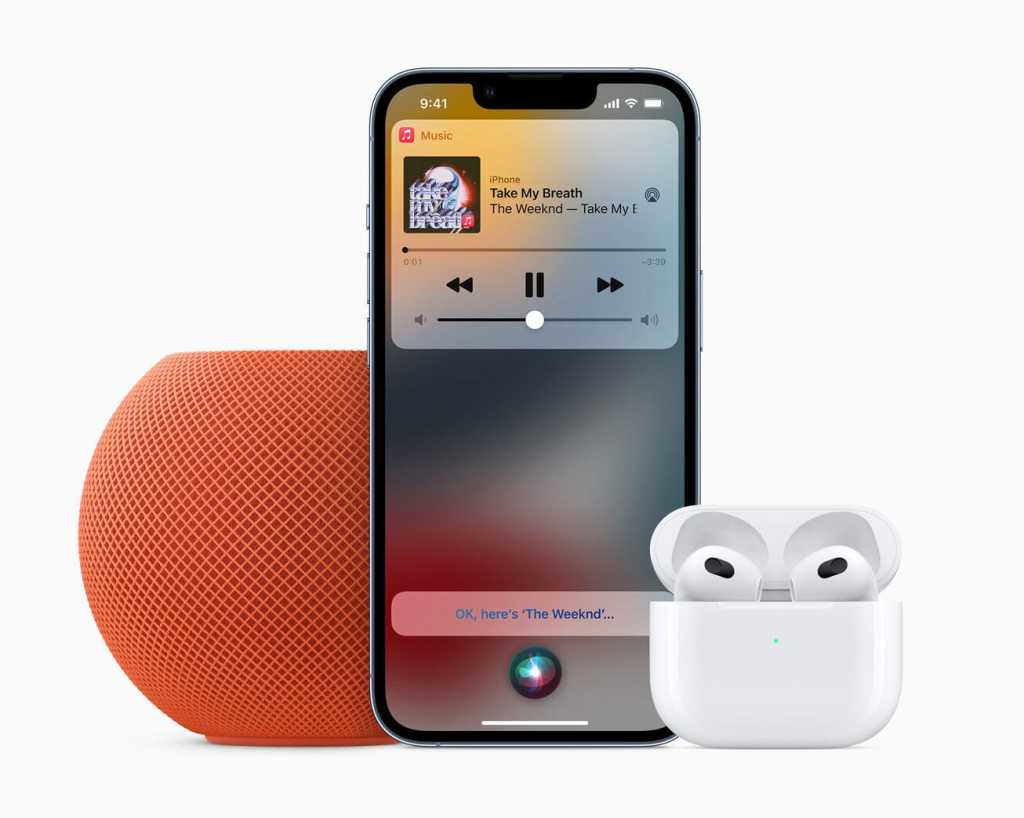 Since it launched in 2015, Apple Music has had a generous three-month free trial period for new subscribers for a long time. With no free ad-supported tier available, it has been a point of distinction from rival music services such as Spotify.

Eagle-eyed users have noticed that the Apple Music site has changed, quietly updating the terms to one free month for new subscribers. That’s less than the 60-day trial offered by Spotify and shifts the focus to device purchases. As before, Apple still offers six months free to new subscribers who buy a qualifying Apple audio product (AirPods, Beats, or HomePod mini). Apple also often has longer promotional periods with certain retailers with the purchase of Apple hardware, or offers the service as a perk from some wireless carriers. Those deals seem unaffected.

The new shorter free trial period is in effect in every country where Apple Music is offered. Pricing has not been affected: It still starts at $4.99 a month for Apple Music Voice, $9.99 for a standard subscription, or $14.99 for a family subscription. It is also part of the Apple One services bundle.