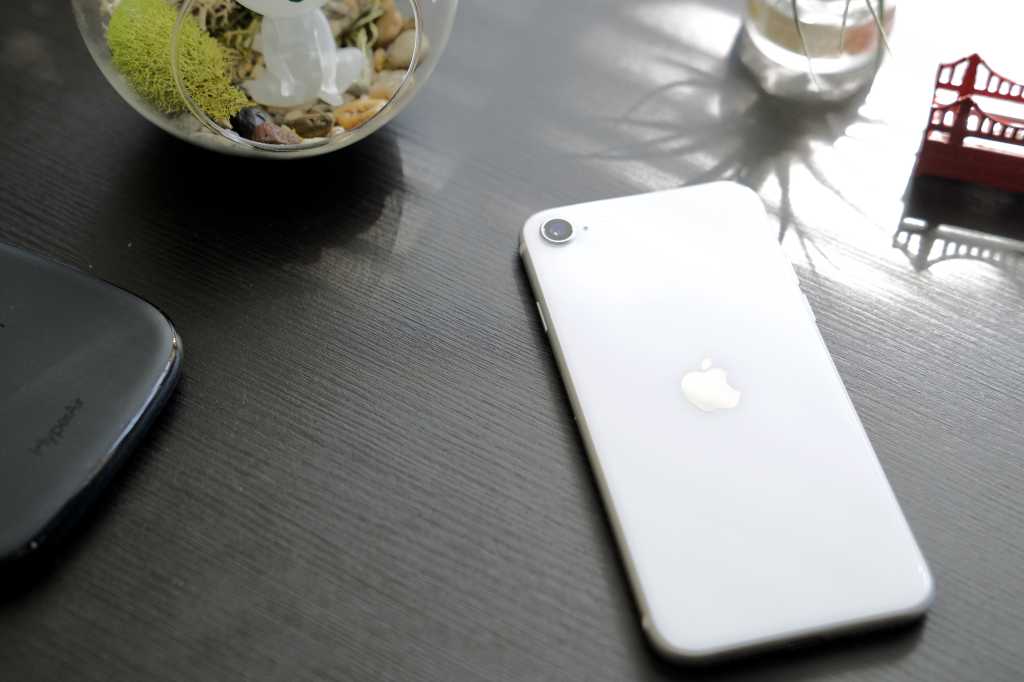 Apple’s feast-or-famine launch strategy–months of radio silence followed by too many products at once–would make more sense for a colony of cicadas than a high-tech company with products to sell. Clearly, someone at Cupertino likes making journalists’ life difficult, or maybe they’re just worried about being eaten by birds.

After a lengthy period of hibernation, the company’s spring event is now expected, at least according to the latest report, to take place on Tuesday, March 8, on the early side for a company that tends to aim for the second half of March or early April. Calendar purists will point out, indeed, that it’s not even technically spring, but part of the dreary tail end of winter that everyone loves so much.* With no launches to speak of (outside of OS updates and an Apple Watch band) in November, December, January and almost certainly February, Apple has made us wait, but perhaps we should be grateful it isn’t making us wait even longer.

More importantly, the announcements we hear this March should be worth the wait–if we’re prepared to listen. The theme isn’t going to be luxury or flagship features or devices, but value, sensible compromise, and realistic iterative improvement. Stop me if this is becoming too exciting.

The allure of the sensible

There are three main products we expect to be unveiled at Apple’s March event. (As ever, Apple reveals nothing beforehand, so bear in mind that these are educated guesses based on leaks and industry gossip.) None of them will set your pulse racing, but they will be quietly crucial launches.

The iPad Air, a superb mid-range tablet that was inexplicably neglected for the entirety of 2021, is likely to be updated. If it continues the tradition of pushing close to the iPad Pro on quality and to the basic iPad on price, we could be looking at another insta-recommend with a new chip and camera. We’re also hearing that Apple will unveil a new high-end Mac mini with M1 Pro and M1 Max chips. Again, this is about hitting the inbetweener sweet spot: the best of both worlds, offering capabilities beyond the entry-level models at a price that the average consumer can live with.

But the king of the sensible product launches will be the new iPhone SE.

5G on a budget

There is a reason people love the iPhone SE, and that is its price. (It’s a little more complicated than that, but not much. The smaller size isn’t the USP we thought it was, as shown by the sales failure of the iPhone 12 mini. Sorry, Mr. Macalope.) If you lower the price of your phone, more people will buy it. Thanks for coming to my TED talk.

Apple doesn’t like to give the SE much attention because a) it would obviously rather sell $1,000 phones than $400 ones and b) part of the company’s sell is the cool lifestyle fantasy it has constructed around its products, and you can’t push that so much with budget devices. Journalists, meanwhile, can often be drawn by the glittering lure of ‘new’, which the SE is never likely to satisfy. But customers love the thing.

So while the iPhone 14 will get more headlines and column inches, the new SE will make more difference to more people. Quite aside from improvements in performance (multiplied by the long gap since the last upgrade) and access to the latest version of iOS, this will be the first 5G handset many will have been able to afford. Combined with the infrastructural improvements we’ve seen since the first compatible phones landed, the SE update could herald the single biggest rise we’ve yet seen in 5G adoption.

Assuming Apple keeps the new SE under $400, Apple will have another huge hit on its hands.

Apple has an odd relationship with “budget” products. Presumably out of fear of spoiling the lifestyle fantasy mentioned earlier, it doesn’t refer to them in those terms and often appears embarrassed to talk about them at all. The cheapest offering in Apple’s stable is usually, at best, a mid-range offering for the average buyer; the iPhone 5c disappointed a lot of people who expected it to be genuinely cheap.

But the company was founded with a mission to bring technology to all. Steve Wozniak designed the Apple I “because I wanted to give it away for free to other people,” he later claimed; the Macintosh was explicitly designed to be affordable to the masses, even if it didn’t quite work out that way. Apple has always told itself, whether or not the rest of us subscribe to this view, that its mission is to bring high-quality products within the reach of as many people as possible.

So strap in, park your wallet at the door and get ready for Sensible Spring. It’s going to be a mild ride.

* Here in the UK this period sometimes lasts until June.