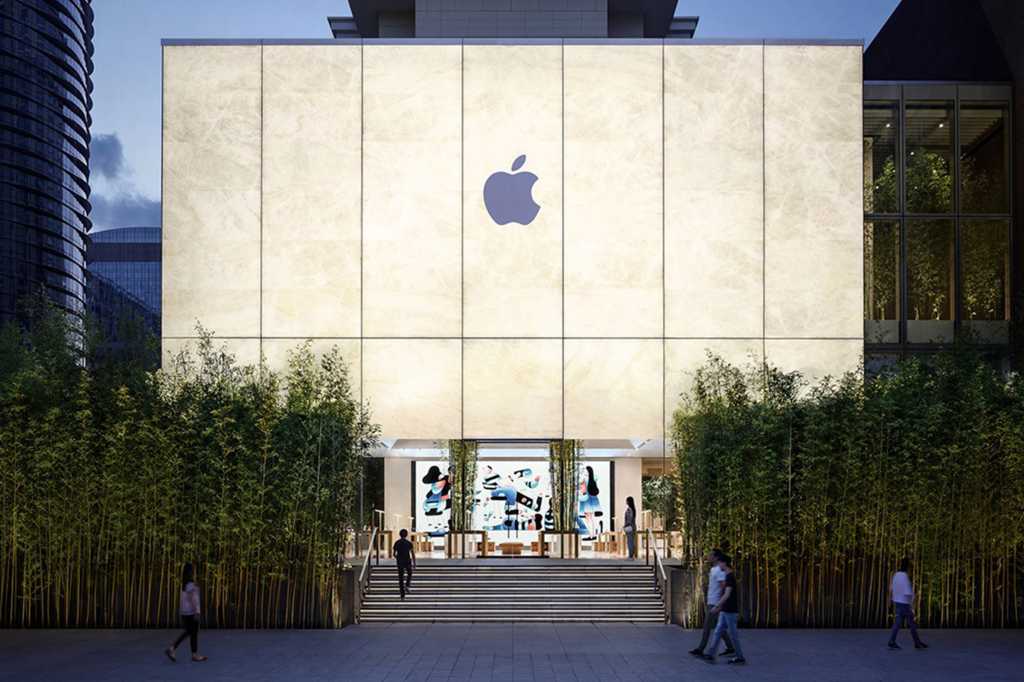 What are third-party app developers worth to Apple? What is access to Apple’s platform worth to developers? While the past year has brought squabbles and lawsuits and regulations related to dating apps in the Netherlands, the core issue is this: the iPhone and its App Store have generated an enormous amount of money, and as is so often the case, all the involved parties would like more of it.

What’s clear, at least right now, is that Apple has decided to fight any court- or regulator-mandated reduction in the amount of money it takes from the App Store ecosystem. (Apple itself has reduced its cut voluntarily a few times, including for subscriptions that last longer than a year and for developers who make less than a million dollars in revenue.)

What’s also clear is that Apple doesn’t feel that the 30 percent it takes from most App Store transactions is a fee for running the App Store and handling its finances. Instead, Apple feels that it is money owed to Apple for the creation and maintenance of the iPhone as a platform for third-party apps. It’s not just credit-card transactions, bandwidth from servers, and the salaries of the App Store’s approval and editorial teams. It’s Xcode, documentation, and developer relations. And most of all, it’s access to a billion people who use and love their iPhones.

When Apple introduced the iPhone, it didn’t have an App Store. From the moment the iPhone was announced, everyone speculated that it was only a matter of time until one was created, and a bit more than a year later, Apple announced it would allow developers to create iPhone apps and sell them in the App Store.

Now imagine the iPhone without the App Store. That first year of the iPhone, it was a great, but remarkably limited device. If you couldn’t do it on one of Apple’s limited set of apps, or in Safari, you just couldn’t do it. The iPhone was a phenomenon anyway–but everything got much more intense when the App Store was released.

The App Store combined technology built to sell hit singles on iTunes with the hottest new product on the planet. Most importantly, it made it easy (and dare I say fun?) for regular people to buy and install software. It was a revelation, and not only did it send Apple to impossible heights of success, but it also built businesses and careers in the app development community.

But it’s a two-way street. An App Store without apps is irrelevant. Apple deserves credit for building the App Store and making the iPhone a desirable platform, but without apps, the iPhone isn’t the iPhone, either. Apple needed developers, too.

And yet, strangely, Apple has not offered to write an oversized novelty check to developers equivalent to 30 percent of iPhone revenues. (For the record, that would have been about $60 billion last year.) It keeps all of that money for itself. And that’s why I tend to side with developers who argue that Apple takes too much money from their App Store sales.

So if Apple (and Google, for the record) have declared that taking a percentage of the revenue in their App Stores isn’t really about the App Store, but a proxy for charging for access to platforms and developer tools, what’s next? If Epic Games gets to make its own credit-card payment system for Fortnite, but Apple is legally entitled to take a large portion of that revenue right back, then nothing has changed.

That’s why Apple is playing a dangerous game here. By taking a hard line and declaring that it’s entitled to a portion of some kinds of revenue generated by its platforms, it’s just moving the target for its opponents. (As an aside, don’t you think it’s interesting that Apple hasn’t attempted to take a cut of advertising revenue on iOS? Perhaps its long-term plan is to use App Tracking Transparency to crowd all the ‘third-party’ ads off the store, and then replace them with ‘trusted first-party’ ads from Apple.)

So what’s the worst thing that might happen? I have to imagine that Apple’s banking on governments stopping short of nationalizing iOS and Android. It’s also hard to imagine that governments would reach so deeply into Apple and Google’s business that they would specifically mandate how much they could charge for access to their platforms—but stranger things have happened.

We may be headed for a future in which the iPhone looks a lot more like the Mac. Where sideloading and alternative app stores are allowed. But in the end, all those changes might not actually change the financial relationship Apple has with app developers at all. If you look at how Apple has built out its Mac security architecture, apps by default must be signed by an authorized Apple developer and notarized by Apple’s servers. In other words, Apple reserves the right—in the name of security, mind you—to shut off any app or developer that it doesn’t like. And it doesn’t like anyone that doesn’t pay Apple its cut.

Hard to tell the poison from the cure

Short of very specific legislation that bars Apple from charging for access to its platform—or at the very least, the serious threat of that legislation—it’s hard to see Apple backing down from this fight.

Which is strange. The bulk of Apple’s revenue comes from areas far away from the App Store. The result of continued action against Apple might not reduce Apple’s cut, but it will probably still force Apple to provide more access to its platform. Users might benefit from a broader selection of apps, which is welcome, but it’s hard not to imagine that the overall user experience will be more complicated and confusing—and our devices may be less secure.

For a company that says it is focused on delighting its customers, it has always chosen to maximize App Store revenue. Why else can you not buy Kindle books in the Kindle app, for example? Apple cares more about its cut and about pushing iPhone users to Apple Books than it does about the iPhone being the worst device on which to be a Kindle user.

If I sound despondent it’s because I am. Apple will fight tooth and nail to keep the money it feels it is owed. Yet third-party developers helped make the iPhone what it is, and Apple profits mightily off the iPhone. Regulators continue to test Apple, but the results will just add complexity without actually benefiting developers or consumers substantially.

It’s enough to make me convinced that, sure as the sun sets in the west, Apple will continue to get its money. And it seems that nothing—no sense of fair play, no fear of worse reprisals, no concern about added frustration for developers and complexity for users—will stand in the way of that.