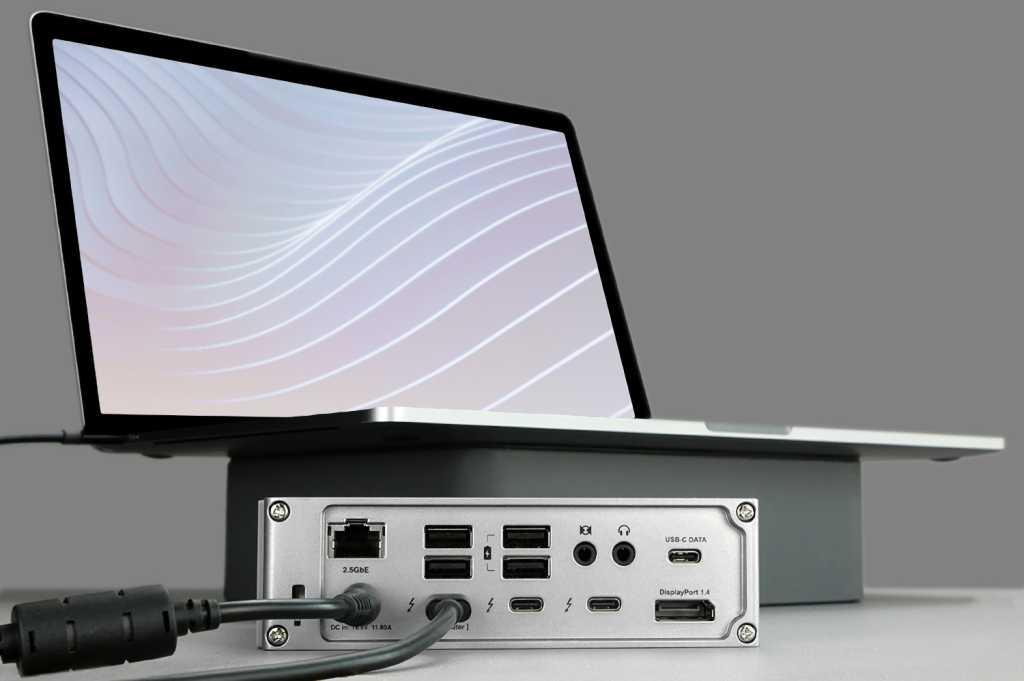 With the 14- and 16-inch MacBook Pro, Apple did an about-face with the laptop’s ports, adding useful connectors instead of solely relying on Thunderbolt/USB-C. But for a lot of users, it doesn’t matter what Apple does, there will never be enough ports, or there will never be a Mac with the specific ports a user needs. That’s when you turn to a Thunderbolt dock, and CalDigit may have the ultimate dock for the most demanding user.

The Thunderbolt Station 4 has a whopping 18 ports! That’s a lot of ports! And CalDigit didn’t just slap together a dock with a bunch of ports. The company put a lot of thought into which ones to include and where. Here’s a list of what’s on the front of the dock:

And here’s what’s on the back:

That’s not all! All of the USB-C ports, two of the rear USB-A ports, and the front USB-A port have offline charging, which means it still charges even if the dock is not connected to your iMac or MacBook.

But we saved the best two features for last. CalDigit includes a software utility that lets you disconnect all of the connected drives with one click, so you won’t have to see those scary pop-ups anymore. And one of those connected drives can be a SuperDrive, Apple’s external USB optical drive, which usually needs to be connected directly to a Mac—CalDigit created a driver so it can be connected to the TS 4.

The Thunderbolt Station 4 is $360 and the first batch of the dock has already sold out. CalDigit is taking pre-orders for the next batch, which the company says will ship in March. Macworld is hoping to get one in for a future review but based on previous CalDigit docks we’re pretty confident in recommending it sight unseen. 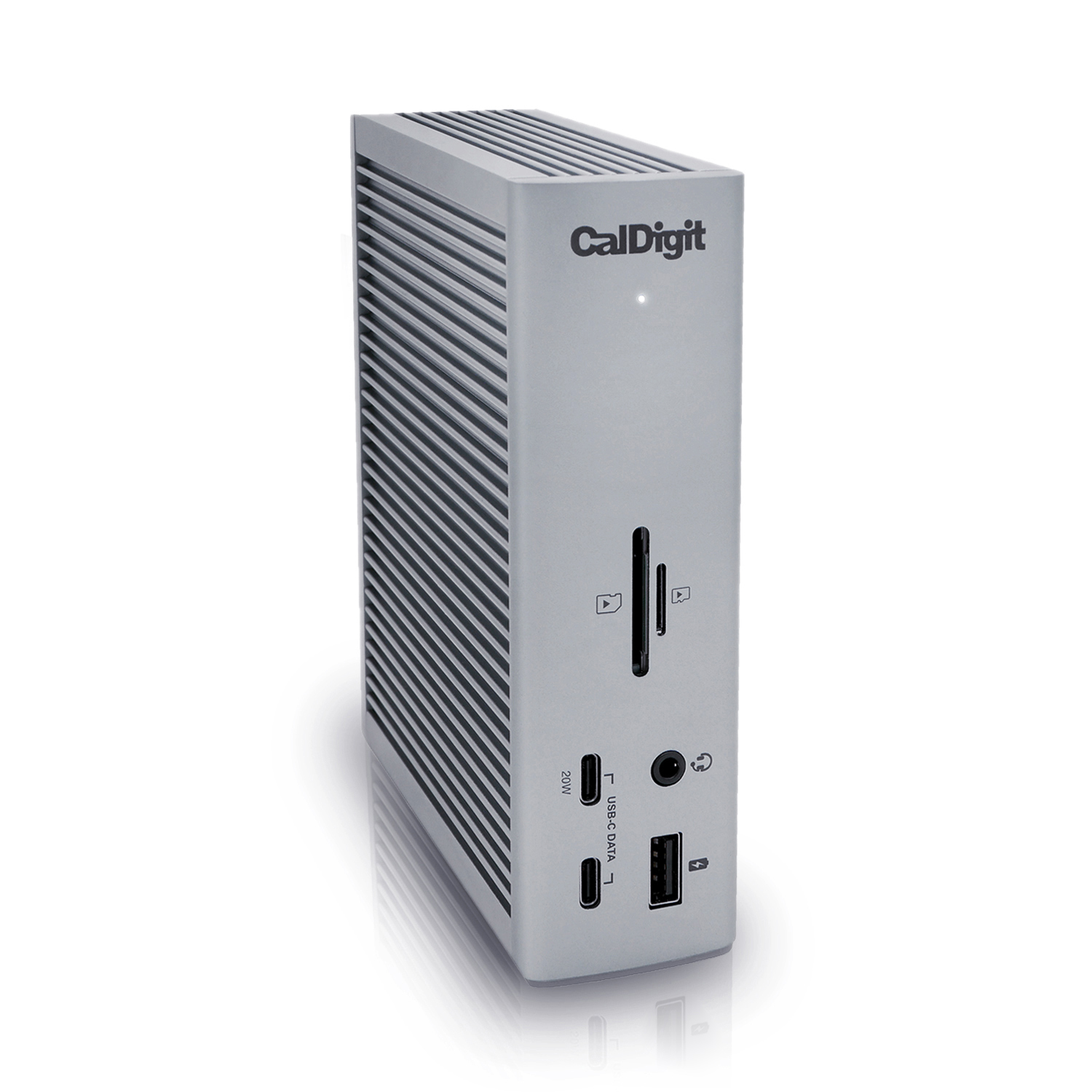