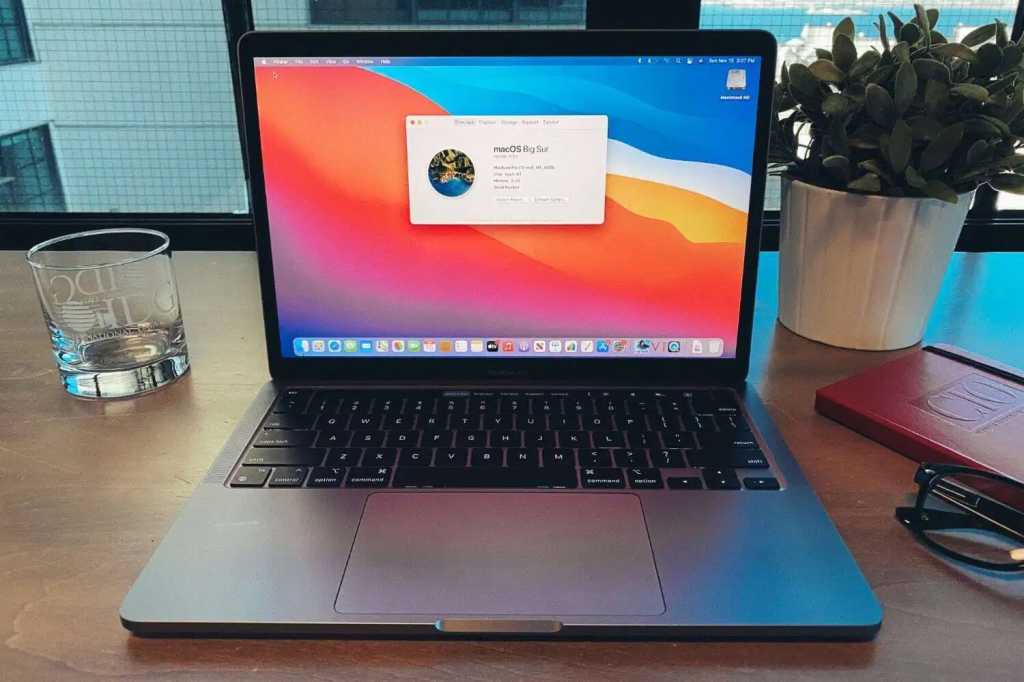 After reports last week that some users were experiencing overnight battery drain after installing macOS Monterey 12.2, Apple has released an update that fixes the issue.

The release notes say the update “provides important security updates and fixes an issue for Intel-based Mac computers that may cause the battery to drain during sleep when connected to Bluetooth peripherals.” It’s unclear whether the issue has been fixed for M1 Macs as well, but the second macOS 12.3 beta was confirmed to have fixed the problem.

To update your Mac, head over to System Preferences, then Software Update and click Install Now.