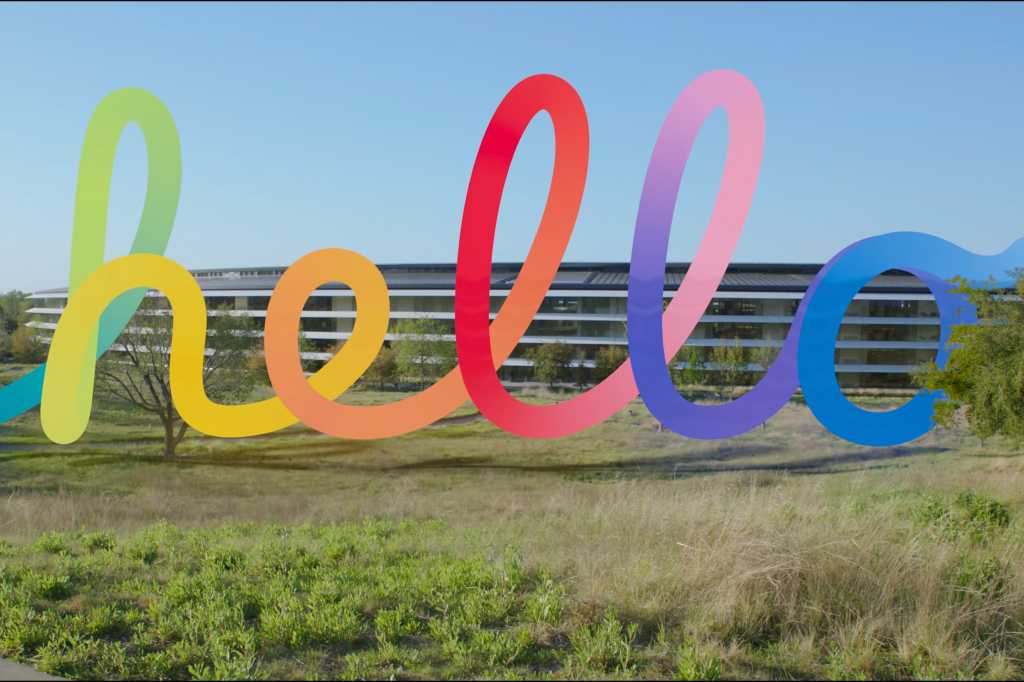 We could be just weeks away from Apple’s first event of the year and it’s starting to look like it could be loaded with new products.

The latest filing with the Eurasian Economic Commission, as spotted by French site Consomac, lists three news Macs that were recently registered with the agency. One is a laptop (A2681) and two are desktops (A2615, A2686) and all obviously run macOS 12 Monterey.

The event, which could take place as early as March 8, is almost certain to bring a new iPhone SE and iPad Air, both of which will likely be minor updates. The iPhone SE will reportedly have the same iPhone 8-based enclosure as the current model but bring 5G networking, an A15 processor, and an improved camera. Similarly, the iPad Air is expected to keep the same design but also get an A15 processor, improved camera with Center Stage support, and 5G.

The Macs could be much more interesting. Apple has several new Macs in the pipeline, including a dramatically redesigned MacBook Air and 27-inch iMac. An EEC filing is not necessarily an indication that a new Mac will be announced next month, however. Apple often registers devices with the regulatory body many months before they land on shelves.

But with numerous rumors of new Macs, a spring release seems probably. The most likely candidate would be the 27-inch iMac or a higher-end Mac mini, both of which are expected to get M1 Pro and M1 Max processors. The larger iMac will also get a new design to match the 24-inch iMac that launched at last year’s spring event, while the Mac mini is also in line for a new thinner enclosure and beefed-up specs. The laptop could be wither a MacBook Pro or MacBook Air replacement, but both would need an as-yet-unseen processor, the M2. That chip has been rumored to arrive closer to the fall, but Apple’s roadmap is constantly in flux.