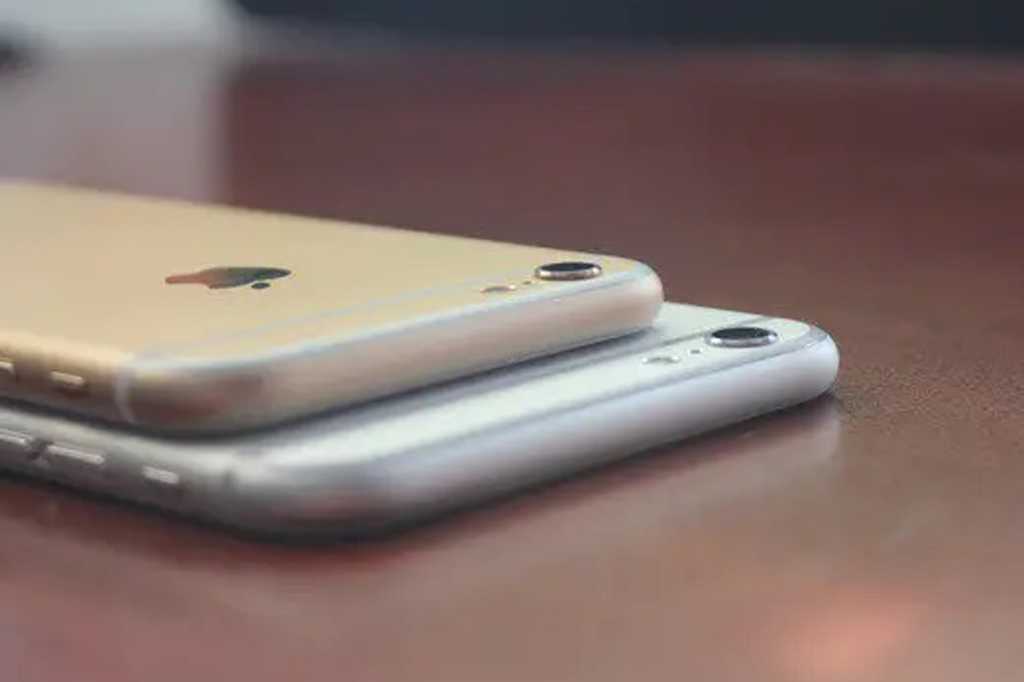 If you’ve been clutching your iPhone 6 Plus and refusing to upgrade these past seven years, we have bad news for you: Apple has officially moved it to “vintage” status, which means it’s likely you won’t be able to get it repaired anymore.

At 5.5 inches, the iPhone 6 Plus was Apple’s first large-screen phone and the first to support Apple Pay. It was released in September 2014 and remained on shelves until September 2016, when it was replaced by the iPhone 7 Plus in the lineup.

Apple products are considered vintage when they haven’t been available for sale for more than five and less than seven years ago. After seven years the device becomes obsolete. When a product moves to vintage status, repair shops may have a difficult time ordering parts and they cannot order parts for obsolete products.

If you’re wondering why the iPhone 6 hasn’t reached vintage status, it’s because Apple continued selling it until 2018 after relaunching the phone in India, China, and Taiwan as a “limited edition” mid-range model. So it won’t become vintage until next year.

Along with the iPhone 6 Plus, Apple also moved the fourth-generation iPad to the vintage list. That model was the first tablet to feature a Retina display and Lightning connector.