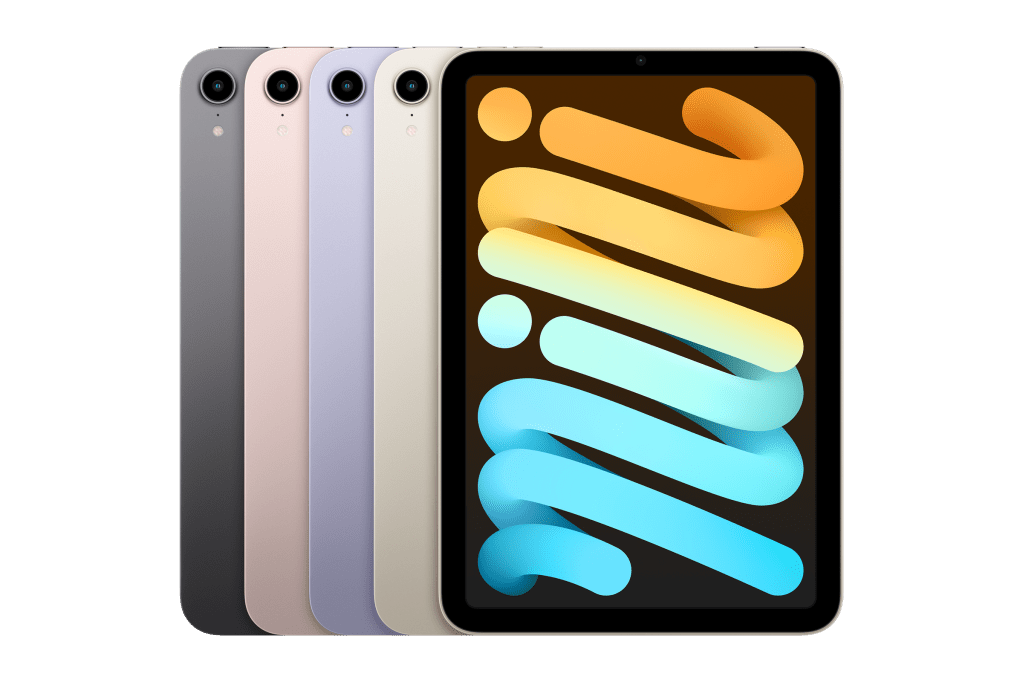 Deep discounts on the iPad mini are still hard to find as Apple sorts out its supply issues, but Amazon is slashing $50 off the 256GB model in space gray or starlight, the best discount we’ve seen so far.

The iPad mini received an overhaul last year that brought a new chip, 5G networking (though this model is Wi-Fi-only), and an iPad Air-like design. It no longer has a home button, moves Touch ID to the power button, and sports an upgraded front camera that supports Center Stage.

Amazon says the space gray iPad won’t ship until March while the starlight color is in stock (for now). So if you want one, you should act fast.