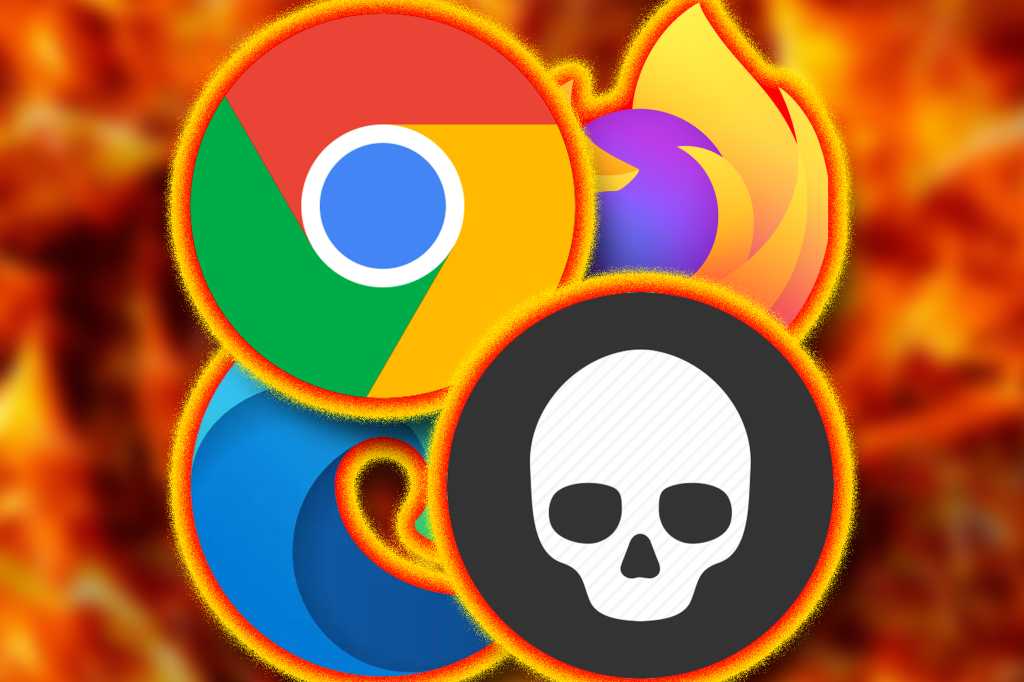 For those old enough to remember, the year 2000 was a scary time for computers. Since many computers represented the year with two digits (ie 1999 was 99), many feared that computers would revert to the year 1900 and cause massive problems.

That didn’t happen, but now Mozilla is warning of a similar issue with the web. At some point over the next several months, the world’s leading web browsers—Chrome, Firefox, and Microsoft Edge—will all hit version 100, which “could break some websites that rely on identifying the browser version. As Mozilla explains:

Major version 100 is a big milestone for both Chrome and Firefox. It also has the potential to cause breakage on websites as we move from a two-digit to a three-digit version number. Web developers use all kinds of techniques for parsing these strings, from custom code to using User-Agent parsing libraries, which can then be used to determine the corresponding processing logic. The User-Agent and any other version reporting mechanisms will soon report a three-digit version number.

It should be noted that the websites themselves won’t break, but rather how the browsers render them. Safari is only on version 15, so it won’t be an issue for users who run Apple’s default browser.

A similar thing happened when browsers jumped to double digits so the move to three digits is expected to cause fewer problems. However, the issue is serious enough that Mozilla is warning users about it. Both Firefox and Chrome have been running experiments where current versions of the browser report being at version 100 detect possible website breakage and have already unearthed some issues. Microsoft hasn’t commented on its own mitigations, but will presumably have similar safeguards in place.

If you’re wondering why the browsers can’t just stick with version 99 forever, Mozilla says both Chrome and Firefox will temporarily freeze their versions at 99 “If the breakage is widespread and individual site interventions become unmanageable.” Chrome and Firefox nightly testers are encouraged to configure the browser to report the version as 100 right now and report any issues.