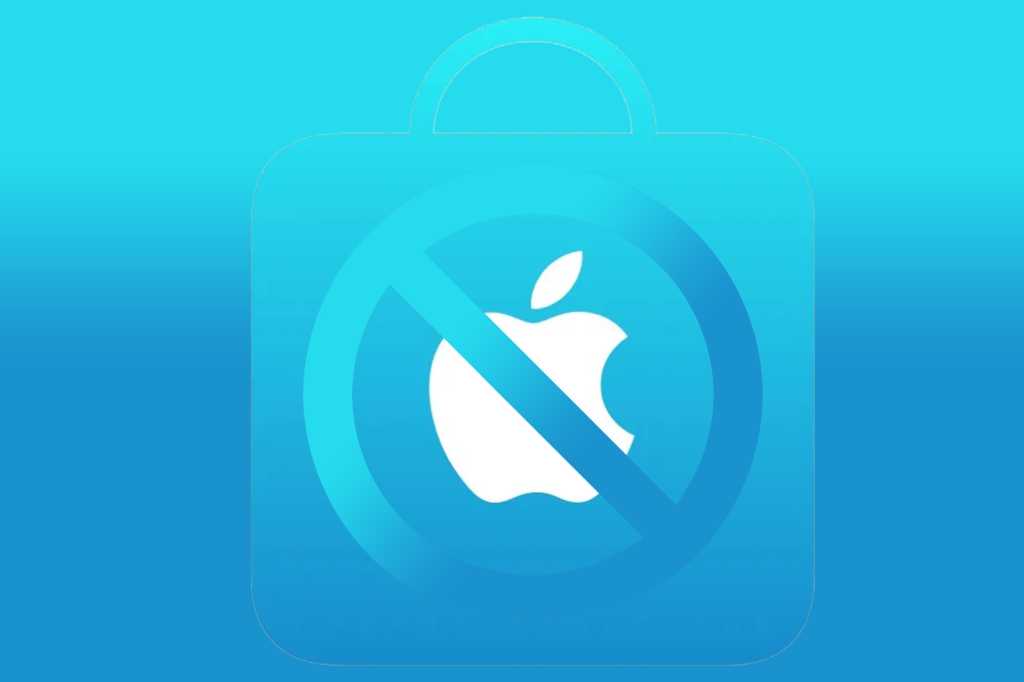 Apple products are pretty easy to recommend. When it comes to the latest iPhones, iPads, and Macs, it’s hard to make a bad purchase, but even with so many excellent products to choose from, they aren’t all worthy of your hard-earned dollars. In Apple’s lineup right now, in fact, there are a few products that you should hold off on buying, whether it’s because of bad timing or just a bad experience. Here are five Apple products you shouldn’t buy right now and our pick for what you should buy instead:

This one’s pretty obvious. The current iPhone SE is about two years old now, so it’s getting a bit long in the tooth—and that’s not a crack at the retro design. The A13 processor that was cutting-edge in 2020 is now two generations old, the camera doesn’t have night mode, and it doesn’t have 5G.

All of those things are expected to be rectified in just a few short weeks. Apple is rumored to be holding its spring event on March 8 to announce several new products, among them a new iPhone SE with an A15 processor, upgraded camera, and 5G modem. There aren’t any great alternatives for the SE (unless you want to spring for an iPhone 13 mini), so even if you need a new phone right away, the third-gen SE is right around the corner.

We’re not really sure why Apple still sells the iPod touch, but with an A10 Fusion chip, 32GB of storage, and a 4-inch display, it’s not even a very good music player anymore. The 8MP camera is sub-par, the battery is so-so, and it doesn’t have wireless charging or water resistance. But at least it’s got a headphone jack.

If you’re looking for a cheap way to play music and games, you’s be better off with an unlocked iPhone SE. I know we just recommended not buying one, but even in its aging state, the iPhone SE is still light years better than the iPod touch, with a newer processor and camera, bigger screen, more storage, and all of the other new features the iPod touch is missing. And if you don’t want to use it as a phone, you can just hold off on getting a wireless plan.

We don’t know why Apple continues to sell the Apple Watch Series 3, but it’s hopelessly outdated at this point. We assume it’s going to support watchOS 9 when it arrives this fall, but that’s only because Apple really has no choice, and we don’t expect many updates beyond that. Plus it’s got the old design, old heart-rate monitor, and old chip, and it missing all of the newer sensors and features. Even at $199, it’s a terrible deal.

For just $80 more (and often less than that), the Apple Watch SE is a much better buy. It has a bigger screen, sleeker design, fall detection, compass, always-on altimeter, and a second-gen optical heart sensor. It hasn’t been updated in over a year, but if you want a cheaper Apple Watch, the SE, not the 3, is the way to go.

The 13-inch MacBook Pro never made a ton of sense, but now that the 14-inch MacBook Pro has arrived, it makes less sense than ever. There’s nothing really pro about it—unless you count the Touch Bar—and it offers very little in the way of the kind of next-gen features that its larger siblings have.

The M1 MacBook Air is just as good for $300 less. You get the same processor (minus one graphics core that you won’t miss) and screen, plenty of storage, and a great design and keyboard. The only thing you’re really giving up is the Touch Bar and, well, we don’t think you’ll miss that at all.

We won’t mince words: The iPad Air shouldn’t be on this list. But Apple’s frustrating tablet update cycle has put the iPad Air in limbo. It’s still a great tablet, but it isn’t as great as it could (or should) be.

Last fall, the iPad mini got a redesign to make it look like the iPad Air, and also got a newer A15 processor, upgraded camera with Center Stage, and 5G networking. The iPad Air has none of those things. Yes it has a bigger screen, but otherwise it’s inferior to the iPad mini in every way. Rumor has it that a new model is on the way at the spring event, so you could wait, but quite frankly, we think the cheaper iPad mini is better anyway.