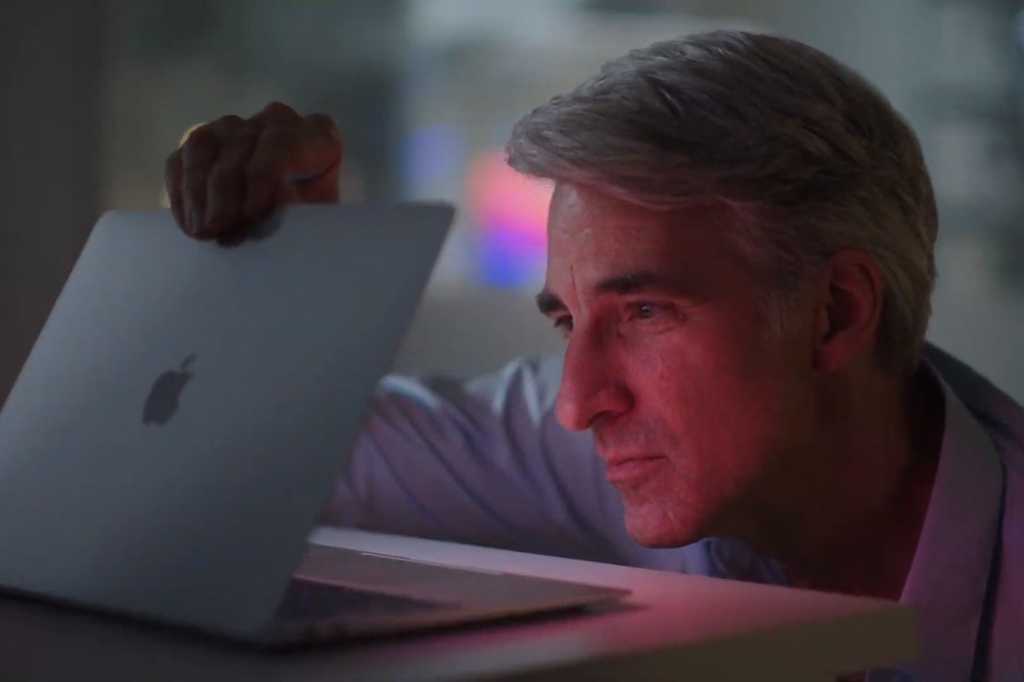 While everyone is waiting anxiously for Apple to unveil its first folding iPhone and show the world how it’s supposed to be done, a new report says Apple’s first foldable won’t be an iPhone. It’ll be a MacBook.

In the latest Foldable/Rollable Report, Ross Young of Display Supply Chain Consultants reports that the company is “showing Apple in our roadmap for foldable notebooks.” Young, who has a very solid track record with Apple display rumors, hasn’t previously reported on a folding laptop display in the works from Apple.

According to Young, Apple is exploring what would be the largest ever MacBook, with a screen topping 20 inches. He speculated that the notebook would have multiple uses—as a full-size keyboard when folded, an external display, or an iMac-style all-in-one when unfolded. Young also says the device may support 4K or 5K resolution.

While folding phones are fairly common, folding laptops are far more unique. At CES earlier this year, Asus and Samsung showed off folding tablet prototypes that are far from production, and Microsoft’s once-promising Surface Neo, which is more of a dual-screen laptop than a folding one, never saw the light of day.

A folding display would represent a radical transformation for the MacBook, which has kept a similar design for over a decade. Young doesn’t get into design specifics, but it’s not hard to imagine a device with thin bezels, a gorgeous aluminum frame, and an industrial enclosure that seamlessly switches between an ergonomic tablet and a stationary desktop display.

Such a device likely isn’t coming soon, however. Young says the time frame for production is likely later than 2025 and possibly as late as 2027. He adds that Apple’s folding phone timeline has been delayed and likely won’t arrive until 2025 and “may even take longer than that.”