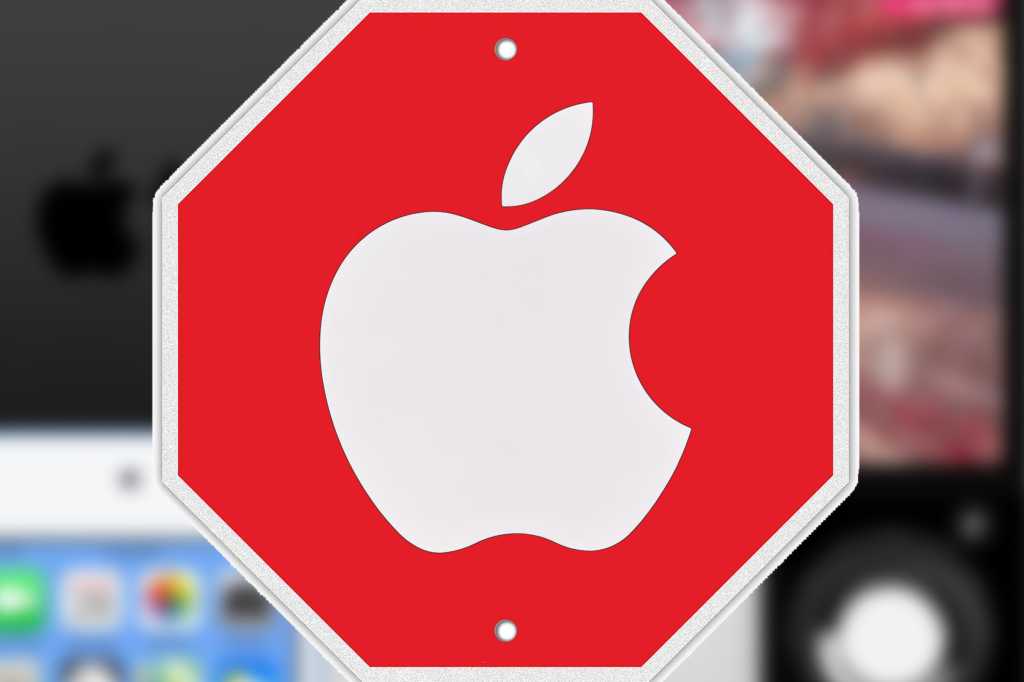 Old Apple products are usually just an update away from being amazing again, but that’s not always the case. Sometimes products are beyond help, make no sense, or just become irrelevant while the company continues to sell them. Here are six products that should get the axe in 2022:

There’s a reason why you can’t find the seventh-gen iPod touch on Apple’s website unless you specifically seek it out: It’s hopelessly obsolete. The tagline may be “Fun at full speed,” but it’s anything but, with a 4-inch display, A10 chip, and 1.2MP FaceTime camera starting at $199. Even for a kid looking to play Apple Arcade games, it’s woefully underpowered and extremely cramped. And it needs to go.

The Apple TV 4K, while unnecessarily large and overpriced compared to its peers, is one of the best streaming devices you can buy. The same can’t be said of the Apple TV HD. It costs three times more than a 4K streaming stick, hasn’t had a processor update since 2015, and only costs $30 less than the 4K model. There’s no reason to buy it and no reason for Apple to still sell it.

There’s nothing wrong with the 11-inch iPad Pro. It’s an excellent tablet with a great processor and design, an excellent library of apps, and tons of high-end features. But the 10.9-inch iPad Air also has a great processor and design, same library of apps, and high-end features for $200 less. Sure there are differences—Face ID vs Touch ID, M1 vs A14 (soon to be A15), Pro camera system with LiDAR vs single camera—but for the most part, the iPad Air is just as powerful and capable as the 11-inch iPad Pro for a lot less. There are persistent rumors that Apple is planning on an iPad Pro larger than 12.9 inches, which makes a lot more sense. Ditch the little one and go big.

Apple just released the seventh generation of the Apple Watch yet it still sells the Series 3 for $199. Apple’s “bargain” watch has the original design, outdated chip, small screen, and old heart rate sensors. It’s missing everything that makes the Series 7 great—blood-oxygen and EKG sensors, always-on display—and doesn’t have the SE’s fall detection, always-on altimeter, or rounded display corners. The Apple Watch Series 3’s purpose is understandable, but a four-year-old watch isn’t the answer.

Even before the 14-inch MacBook Pro arrived, the 13-inch MacBook Pro was kind of redundant. It has the same processor, display, and basic design as the MacBook Air, fewer ports than any pro needs, and limited RAM. It might sound strange to bash a product that we gave 4.5 stars a little over a year ago, but just because it’s a great laptop doesn’t mean it needs to exist. The only thing it has that’s actually different is the Touch Bar and well, no one’s spending an extra $200 for that. The MacBook Air is more than capable of handling the low-end laptop market all on its own, and will be even more appealing if it gets the rumored redesign in 2022.

When we first heard that Apple was charging $400 for a set of wheels for its $5,999 Mac Pro, we thought it was a joke. When the Apple silicon Mac Pro launches later this year, we hope the wheels don’t roll in with it.