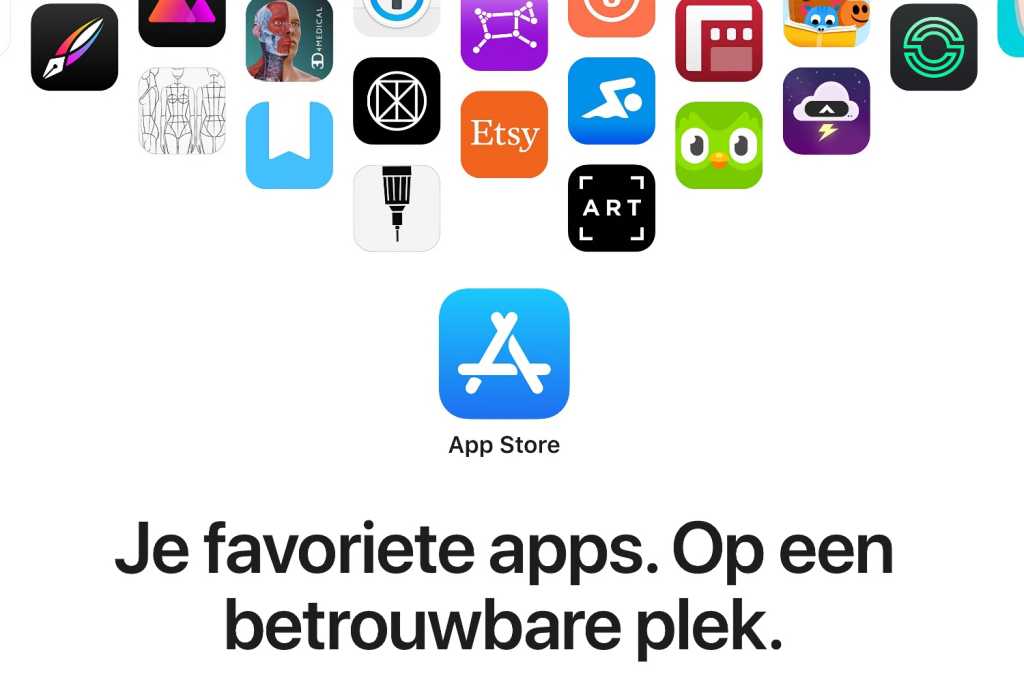 Last week, the Macalope wondered how long Apple would continue to play chicken with regulators. It seems like it might be a while yet.

Not to go all the way back to the Dr. Evil well, but it’s as if regulators set up their schedules for fines in the mid-1980s and then never updated them again. These fines might be a lot for some companies, but for today’s gigantocorp they’re laughably small.

How small? Let’s take a look.

Apple’s “solution” to the Dutch regulatory requirement that it allow third-party payment processing in dating apps was to require developers to submit separate app binaries if they want to use payment processing other than Apple’s. Certainly makes sense for Apple. “Let’s make this as hard as possible for developers so they won’t want to do it.” Nailed it.

The Dutch regulatory body was, shall we say, not impressed. It says Apple is still not in compliance, hence the €30 million fine, which works out to about $34 million.

Let the Macalope just stop you there, fictional reader who the Macalope can somehow hear. He knows you’re just a facile construct but just slow your imaginary roll. Apple made $123.9 billion in revenue last quarter. Now, the holiday quarter is always Apple’s biggest, but let’s just go with that and do a little math (I know, you were told there’d be no math but sometimes there’s math, okay?). Divide by the number of days in the quarter and then we can see how many days it’ll take Apple to pay… uh, nope, sorry, the number is still hilariously big. We need to do more math. Sorry. Divide further by the number of hours in the day and… criminy, are you kidding? But we’re very close! Our long math nightmare is almost over. Divide again by the number of minutes in an hour and now we have a number we can work with.

Turns out that Apple made $34 million every 36.8 minutes during the last holiday quarter. The entirety of this penalty is like the company taking a very short lunch in November. In the building. This, in a nutshell, is why Apple feels fine thumbing its nose at regulatory requirements from South Korea, the Netherlands and freaking Narnia, if it wants to (“Mr. Tumnus demands 12 sugar-topped cakes for every day Apple is in non-compliance!”). It considers paying the fines cheaper than giving up total control over payment processing. And at these prices, it is. Not that Apple has actually paid any of it yet. If regulators really want Apple to change, they’re going to have to up the ante.

The Macalope is not an expert at app design, nor is he an expert in payment processing. As an app user, however, and a customer of the App Store, he feels Apple should have always allowed for links to developers’ sites to allow for customers to pay outside the App Store. They can already do that so forbidding developers from letting customers know is just some wicked gaslighting campaign.

Apple consistently says the App Store is the place people love to shop but it always seems afraid to give them the opportunity to actually show that.