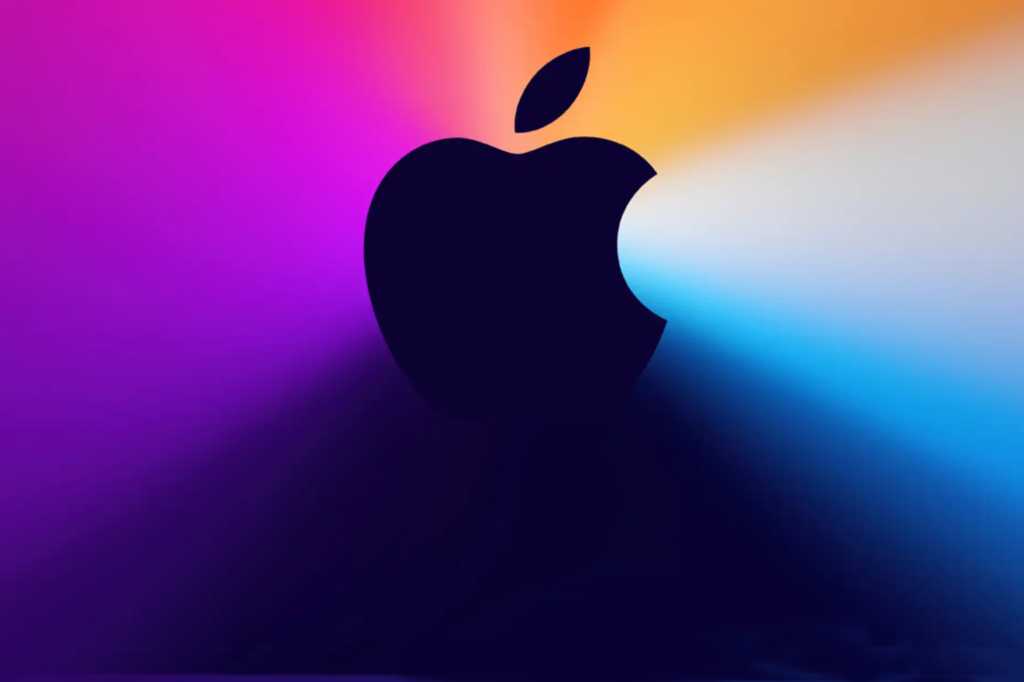 As Captain America once said, patience sometimes “leads to very little, and it seems like it’s not worth it, and you wonder why you waited so long for something so disappointing.” We felt that disappointment Tuesday afternoon when 1 p.m. ET came and went without an invitation to Apple’s spring event.

For weeks we’ve been told that Apple’s first event of 2022 would take place on Tuesday, March 8, which likely meant the invitation would arrive on March 1. But now that it hasn’t, it’s extremely unlikely that the event happens next week. Apple usually issues invites at least a week before an event is held, judging by the most recent events:

Apple used to give nearly two weeks between an invite and event back when reporters needed to travel to Cupertino and needed time for travel arrangements. Since the pandemic has forced events to be online, Apple has moved to a week-long lead between the invite and the event, which means the spring event will either be next Wednesday or later in the month.

I’m leaning toward the latter. The only time Apple issued an invitation less than a week before an event was its most recent Unleased event. It was also the rare event that was held on a Monday. That could be because Google had already announced the week before that it was unveiling its latest Pixel phone on Tuesday, October 19, and Apple didn’t want to compete. Of course, the invite could have been sent out on a Monday but for whatever reason, Apple still sent it out on the Tuesday before the event.

Wednesday is an even rarer day for an event, with the only recent one being held on Wednesday, September 12, for obvious reasons. No one really knows why Apple chooses the dates it does for its events, but it’s very unlikely that Apple has an event next week. It could be that the rumors were wrong or that Apple decided to delay it for any number of reasons, not the least of which is the Russia invasion of Ukraine.

Apple is expected to announce a new iPhone SE, iPad Air, and possibly a new 27-inch iMac, high-end Mac mini, or MacBook Air. And one thing is certain: We’ll all be playing the waiting game again next Tuesday.