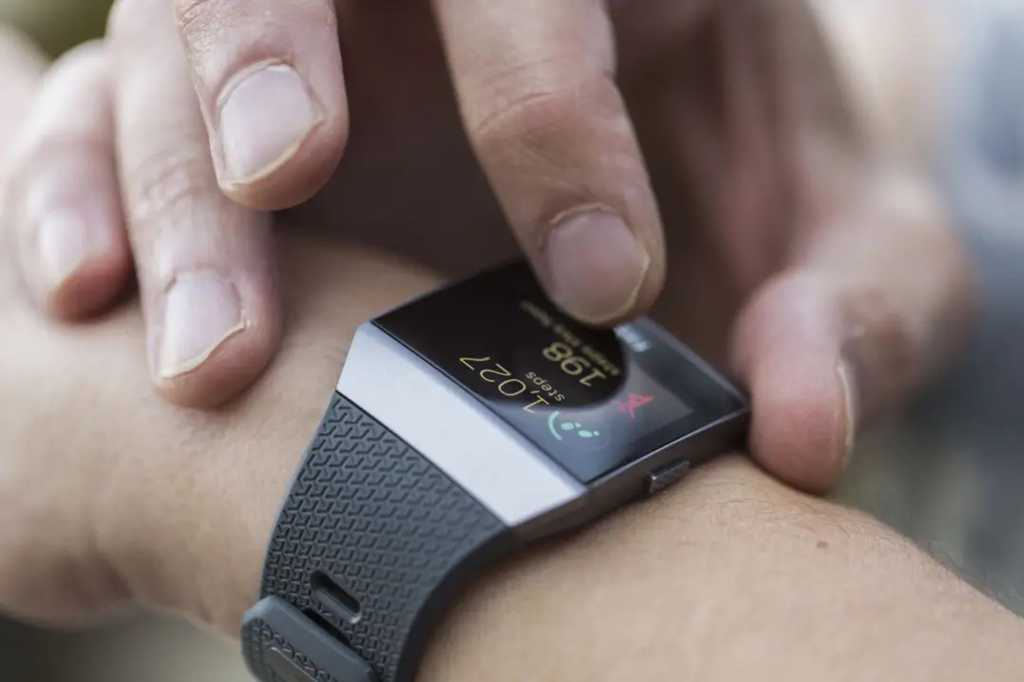 Back in 2017, Fitbit burst onto the smartwatch scene with its Ionic smartwatch, a fitness-focused competitor to the then-new Apple Watch Series 3. Today the company announced it is recalling every device it ever sold after dozens of reports of burns.

In the Consumer Product Safety Commission recall notice, consumers are warned to “immediately stop using the recalled Ionic smartwatches and contact Fitbit to receive pre-paid packaging to return the device.” Fitbit reports it has received some 175 reports (115 in the U.S.) of the battery in the watch overheating. In those cases, 118 have suffered burn injuries with two reports of third-degree burns and four reports of second-degree burns.

In a statement, Fitbit said the affected units represent “less than 0.01% of units sold.” Fitbit stopped selling the Ionic in 2020 as it pivoted to the cheaper Versa, and the company says it sold about a million in the U.S. and another 693,000 internationally. The recall covers devices that were sold at Best Buy, Kohl’s, Target and other stores nationwide and online at Amazon.com and Fitbit.com from September 2017 through December 2021.

Ionic owners can start the registration process on Fitbit’s Ionic Recall page. Additionally, there is a dedicated number for the Ionic recall: 888-925-1764. More information about the recall process can be found on the Ionic site.

The Ionic was Fitbit’s first attempt at making a true smartwatch. While it struggled to compete with the Apple and Galaxy watches as a phone companion, it was ahead of the pack with fitness features, with built-in GPS, heart-rate sensor, and altimeter, as well as an Sp02 blood-oxygen sensor years before its competitors. It also offered unsurpassed three-day battery life and on-device coaching and training. Google bought Fitbit in 2019 but has yet to product a device using the Fitbit name or functionality.

Fitbit is offering $299 refunds for the full price of the device no matter what the watch cost and customers will receive a 40 percent discount on “select” Fitbit devices.