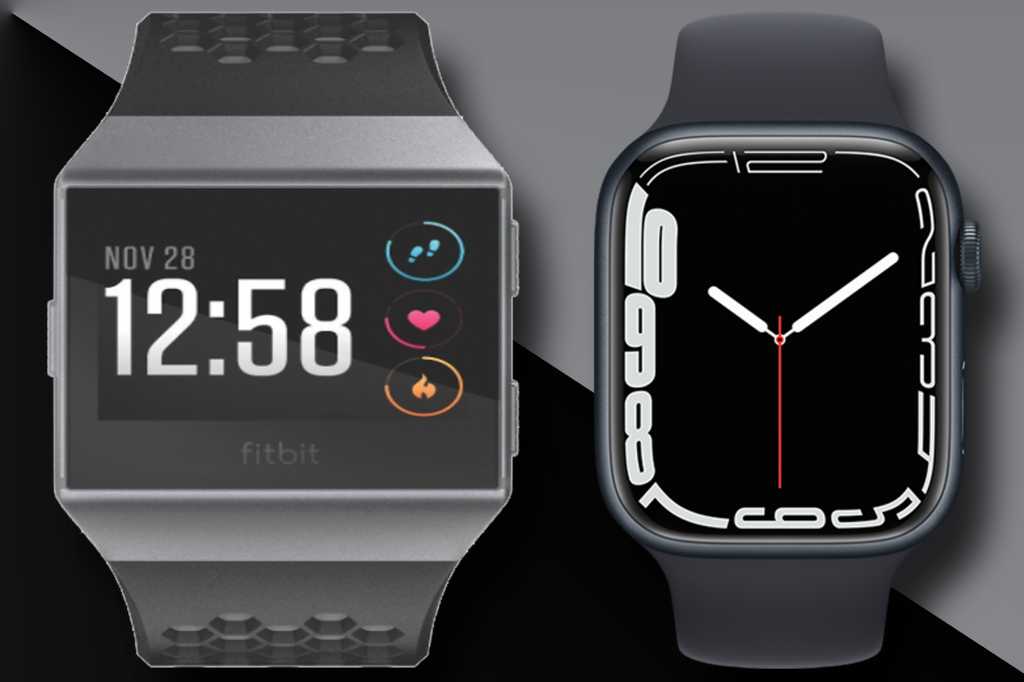 Fitbit announced on March 2 that it was recalling its Ionic smartwatch after numerous reports of burn injuries. Here’s everything you need to know about the recall program and why you might want to switch to an Apple Watch.

What devices are being recalled?

Fitbit is recalling every Ionic ever sold, which includes the following models:

How much is Fitbit giving for the recall?

Fitbit is offering a refund of $299 to all Fitbit Ionic customers no matter what you actually paid for the device.

Do I need to return the device?

Yes. To get the refund, you need to visit Fitbit’s refund registration page to receive a return kit with instructions on how to return your device for a refund. Remember to clear remove your account and clear out your data before sending it back.

How will the refund be paid out?

You can opt to either receive a Mastercard Debit Card or a PayPal deposit.

How long will it take to get the refund?

Fitbit says return kits should arrive within 5 business days of completing the request. After they receive your device and process the return, Fitbit will send the refund through the method you selected.

Are any other Fitbit devices affected?

No, the only device that is part of the recall is the Ionic.

Is Fitbit offering a discount on future purchases?

Fitbit is offering a discount of 40 percent for anyone who participates in the recall program. It is good for 90 days.

What’s the closest Fitbit device to the Ionic?

The closest device to the Ionic is the Fitbit Sense, which retails for $300 and would cost $180 after the discount. It has a full-color screen, advanced health metrics, and an array of sensors, including electrodermal activity for stress, ECG for pulse, skin temperature, blood-oxygen, and heart-rate. Fitbit also sells the Versa 3 smartwatch for $230 ($138 after the discount), as well as several smaller bands.

How do the sensors in the Sense compare to the Apple Watch Series 7?

Like the Sense, the Apple Watch Series 7 has ECG, blood-oxygen, and heart-rate sensors, though it doesn’t have stress or body temperature.

What about the Apple Watch SE?

The Apple Watch SE doesn’t have the ECG or blood-oxygen sensors or an always-on display and has a slower processor and slightly smaller screen compared to the Series 7.

How does battery life compare?

The Fitbit Sense is rated for six-plus days of battery life while the Apple Watch will last 18 hours until it needs a charge.

Does the Apple Watch track sleep?

Yes, both watches will track your sleep if you wear them overnight. However, the Fitbit is a bit more advanced with its charts, showing deep sleep, REM, and sleep quality.

Will my Fitbit data transfer to the Apple Watch?

Not really. Fitbit uses its own app to collect and measure your activity, and there’s no easy way to transfer it to the Apple Watch. You can use a third-party app such as Strava or Fitbit to Apple Health sync to move data into the Health app, but your mileage will vary.

What does Apple Watch offer that Fitbit doesn’t?

While Fitbit devices are better health trackers than Apple watches, the Apple Watch is far superior in every other area. It offers a tight connection to the iPhone, so you can make and receive calls, send texts, summon Siri, and play podcasts and songs through Apple Music. It also has some health features that aren’t available on Fitbit devices, such as noise alerts and fall detection, as well as a larger display with more advanced watch faces, a premium design, more band options, and faster charging, as well as cellular data options. Fitbit’s app store and iPhone integration are quite limited, so if you want more of a smartwatch, the Apple Watch is the way to go.

Can I use my Fitbit refund to buy an Apple Watch?

Fitbit is supplying a debit card or PayPal transfer, so it can be used to buy anything. However, you won’t get to use the 40 percent coupon unless you buy a new device through Fitbit.com.