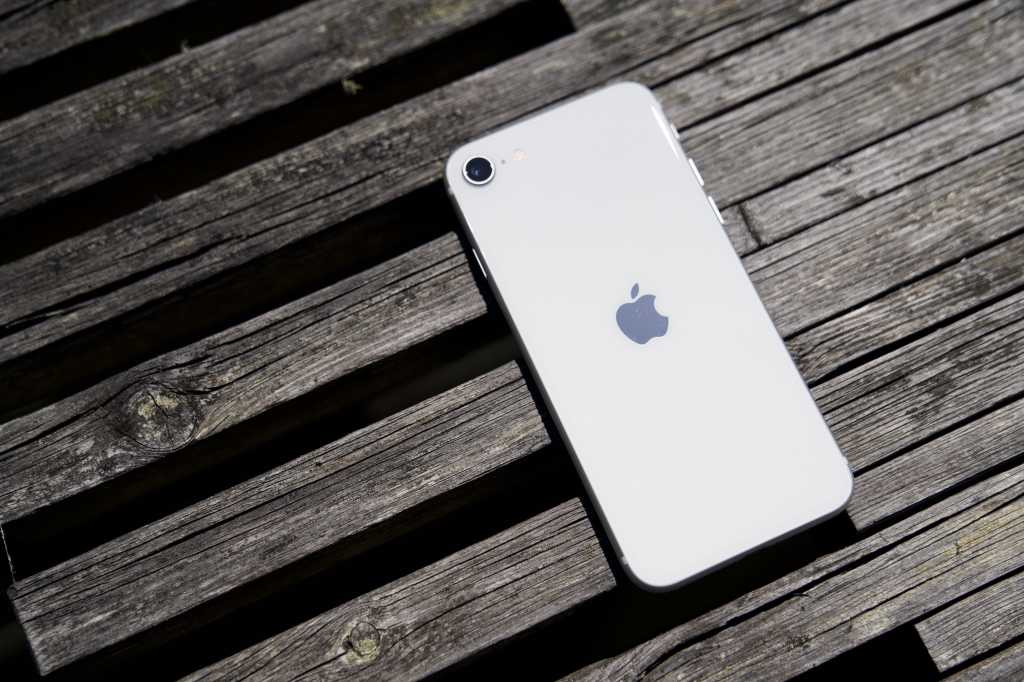 This is it: Apple’s 2022 is kicking off in earnest on Tueaday at the company’s “Peek Performance” event. It’s likely to feature the first of its major product announcements for a year that, based on rumors, is jam-packed with new developments out of Cupertino.

Unlike the immense spectacle that is the company’s June Worldwide Developers Conference—in which the company rolls out its software road map for the year ahead—or the flashy iPhone-centric announcements of the fall, Apple’s spring events tend to be more of a hodgepodge, featuring whatever the company has ready to go. In the past, that’s ranged from iPads to Macs to the occasional iPhone, with plenty of other wildcards thrown in the mix.

As we look ahead to the spring event, let’s run down the most likely culprits that Apple may indeed let us peek at.

SE, I told you so

If there’s a lock for this particular event, it’d probably be a new revision to the company’s budget iPhone, the SE. This will be the third iteration of the low-cost smartphone, following 2020’s second-generation iPhone SE and its 2016 progenitor.

Don’t expect too much from a new iPhone SE: this isn’t a product that’s about rolling out new technologies. Rather, it’s a way for the company to leverage its existing components and supply chain to produce a phone that’s easier on the wallet than its latest and great models, while still providing solid performance. Speaking of performance, faster internet access could be in the spotlight if Apple adds 5G support.

Given that the second-gen SE is powered by an A13 Bionic chip that debuted six months before the phone was released, it’s a reasonable prediction that the third-generation model will use the A15 Bionic introduced in last fall’s iPhone 13. It’s also likely to start at the same $399 price point as its predecessor and, I would wager, at the same 64GB storage tier.

The biggest question is the design. The first iPhone SE used the same body as the iPhone 5 and 5s, while the second-generation has followed the stylings of the iPhone 6, 6s, 7, and 8. Will the third-generation model shake that up, finally transitioning into the edge-to-edge design of the iPhone X and onward? Rumors indicate that it won’t, but it’s certainly possible: Apple’s been producing phones with that design for nigh on five years now, and both previous SE generations were released a handful of years after their design inspirations first appeared on the scene.

That said, whenever the new iPhone SE does adopt the modern iPhone look and feel, don’t expect all those high-end features like Face ID to make the jump: a Touch ID button the sleep/wake button, à la the iPad Air, seems far more plausible.

A revision to the iPad Air is also highly rumored to appear at the event. Apple’s mid-range tablet hasn’t been updated since October 2020, at which point it got a significant redesign to mimic the current models of iPad Pro, albeit at a lower price point and without several big features, like Face ID.

But as the current Air is now a bit long in the tooth, I’d expect it to get a nice little processor bump to the A15 Bionic. The bigger question, however, is the price point and storage capacities. The current introductory level of the iPad Air is 64GB at $599, which is a pretty hefty price point for that amount of storage. (The ninth-generation iPad, by comparison, also starts at 64GB, but for only $329; the 11-inch iPad Pro has twice the storage, but runs $200 more.)

The iPad Air should be positioned as the “standard” iPad for most people, but right now, it doesn’t compare favorably with its siblings. I’d expect it to gain a few additional features, such as Center Stage on its front-facing camera, a 5G cellular option, and a bump to a 12MP rear-facing camera. If Apple’s content to keep the $599 price point, I’d like to see it pick up ProMotion on the display as well, which might allow it to use the same panel as the 11-inch iPad Pro—if not, there might be a rare price readjustment to bring it back down to the more-attractive $499 at which the original iPad debuted more than a decade ago.

If there’s a big question mark floating above this event, it’s the Mac. The “Performance” part of the tagline definitely feels like it’s about the Mac, especially since the company has already transitioned all but its most powerful Macs to Apple silicon. So I’m willing to bet at least one new model will make an appearance.

Reports of multiple Macs making their way through regulatory agencies overseas has fed the idea that there could be a bevy of machines appearing next week, including a revision to the 13-inch MacBook Pro, and more powerful configurations of the Mac mini, probably with the M1 Pro and perhaps even M1 Max available as options.

But what of the high-end iMac? Apple doesn’t routinely show off devices it’s not ready to ship…but Apple never does anything until it does. The company’s previously given sneak peeks at its pro desktop hardware, unveiling the iMac Pro at WWDC in June 2017 and not shipping it until six months later. The same went for the Mac Pro at WWDC 2019, which also didn’t arrive until December of that year.

But if Apple’s got the iMac Pro waiting in the wings, might the company show us a glimpse of it now, ahead of it shipping in a few month’s time, and perhaps clearing the WWDC decks for a revamped Mac Pro to take the spotlight? It’s possible.

It’s also possible—though I think unlikely—that this event might unveil the next-generation M2 processor, perhaps powering the aforementioned 13-inch MacBook Pro update. But it seems as though that might be a bit early for the company to talk about its next-generation chips when it hasn’t even finished its platform transition. I’d expect to see that chip make its first appearance in a revamped MacBook Air later this year, perhaps even in the fall.

Of course, as I mentioned, spring events tend to have some wildcards. There’s a number of other things that Apple might discuss, including the launch of its expected classical music service, rumored external displays, and perhaps even a new color for the iPhone 13? (I would definitely bet on both new iPhone case and Apple Watch band colors, though.)

With all of these possibilities floating around, we could be in store for a surprisingly big event for what is usually one of Apple’s more modest times of year. And, as always, there exists the chance that the company might surprise us with something that no one expects. So look forward to Apple announcing that it’s opening its first eat-in restaurant, coming to an Apple Store near you.

Hey, it could happen.