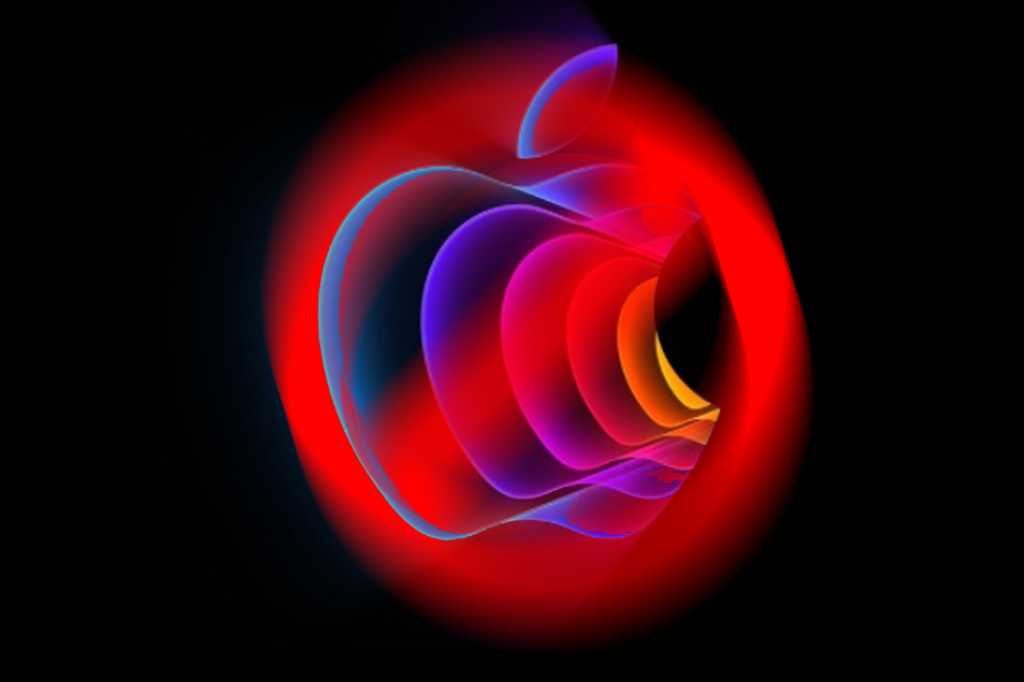 Over the next few days, you’re going to read a lot of reports about what’s coming at Tuesday’s “Peek Performance” event, but don’t be fooled by all of the false rumors floating around. While we’re expecting a new iPhone SE, iPad Air, and a Mac or two, there are some rumored products that just aren’t a fit for this event.

We’re definitely getting a second-generation AirPods Pro sometime in 2022, but they won’t be arriving at this event. While Apple did launch the second-generation AirPods in March 2019, all other AirPods releases have arrived in the fall and that’s when we expect the AirPods Pro to arrive. When they do land, expect a new “flush” design without their trademark stems, better battery life, and lossless audio. But you’ll have to settle for third-gen AirPods with your new iPhone SE.

OK, these aren’t exactly rumored, but the original AirTag was announced at the spring event in 2021. But we don’t expect an update just yet, even though there are several issues that need to be corrected, including a battery that’s too easy to remove, a speaker that’s easy to disable, and a design that makes it too difficult to attach it to anything. We’re not sure how long it will be between AirTag updates, but based on the way Apple has updated its previous accessories, it could be a while.

Another product that is almost certainly going to launch this year, a redesigned and revamped Mac Pro is the wrong fit for the spring event. Tuesday’s keynote will be consumer-focused and the Mac Pro is anything but. The last several models have been previewed at WWDC and we expect that trend to continue this year. It’ll be a big deal once it is announced, with an even higher-end processor and more compact design.

We’d love for this one to be wrong, but we’re betting against a standalone monitor making its debut at this event. Apple will hopefully launch one this year—it’s first since the Thunderbolt Display was retired in 2016—but we’re not expecting it to arrive until the fall. We’re hearing it’ll have a 27-inch mini-LED screen with ProMotion, so we’re hoping it arrives sooner than later. Maybe we’ll get a peek at it at WWDC.

Apple is reportedly working on a new kind of HomePod to rival the Amazon Echo Show and Google Nest Hub that could arrive in 2022, but don’t expect it at this event. In fact, don’t expect anything related to the HomePod. Apple has typically announced HomePod devices in the fall—like last year’s HomePod mini colors. A HomePod with a display is an overdue addition to Apple’s smart speaker family, but we’re betting it’ll be a bit longer before we get a look at it.