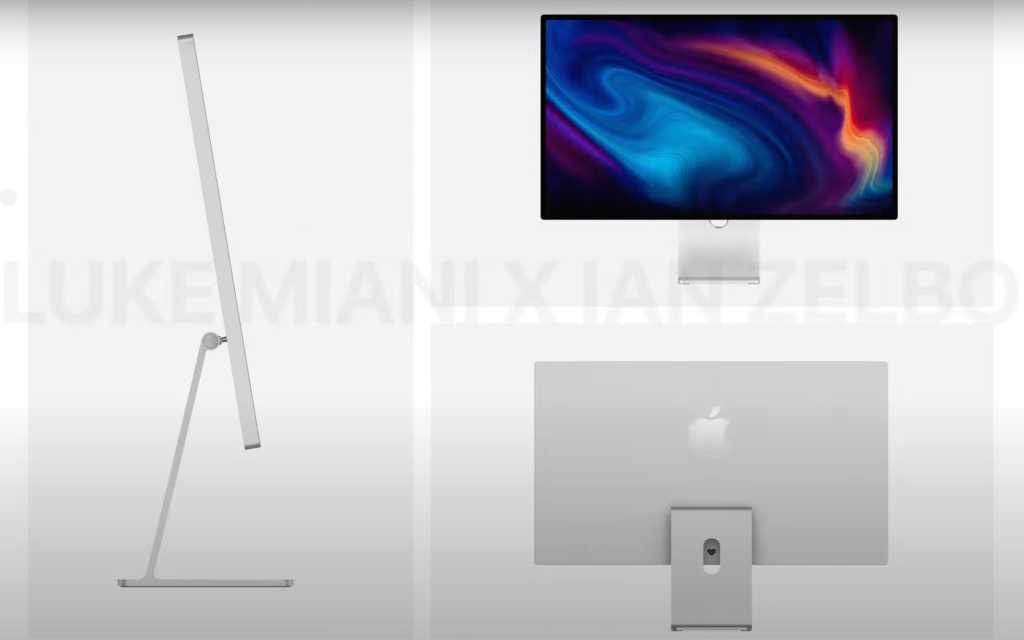 We had all but given up hope that Apple’s standalone monitor would ever make an appearance, but a few new rumors have given us hope that not only is it coming, but it could arrive as early as Tuesday.

In his latest Power On Newsletter, Bloomberg’s Mark Gurman reports that along with the iPhone SE, iPad Air, and a new Mac, “a fourth ‘wild card’ unveiling is possible” at Apple’s “Peek Performance event. That could be a number of things, according to Gurman, but the most intriguing is “the announcement of a next-generation monitor.” In a tweet Monday night, he added that it “should arrive tomorrow.” He says the display will be “running iOS,” meaning it will be powered by an iPhone chip.

While he’s hardly confident, Gurman says he “wouldn’t rule out” getting a preview of Apple’s next-generation external display at Tuesday’s event. He says Apple finished development on the monitor late last year and was due to launch soon after last year’s MacBook Pro unveiling in October.

On Monday, Luke Miani shared renders of a new Studio Display (above) in an “exclusive first look” video. The display he describes matches the rumors here, with a 27-inch screen, slim bezels, and an iMac-style stand. Miani has a somewhat scattered rumor track record, having missed on the AirPods release and light-up Touch ID predictions, but nailing the upgraded UHS-II SD card slot on the MacBook Pro.

As if one report wasn’t intriguing enough, a Twitter account claiming to belong to Ming-Chi Kuo reported on Sunday that a “more affordable external display (27-inch without mini-LED)” is due to arrive in 2022. The account doesn’t offer any additional details, but it arrived mere hours before Gurman’s report.

Apple had been previously rumored to be working on a 27-inch monitor, but they’ve been mostly vague speculation. The rumors here are the most solid information about the display that we’ve gotten so far, and it could signal that it is indeed ready to launch at Tuesday’s event.

Apple last sold an affordable standalone monitor in 2016, when it retired its 27-inch Thunderbolt Display. Launched in 2011, the $999 monitor doubled as a docking station, with three powered USB 2.0 ports, FireWire 800, gigabit ethernet port, and a Thunderbolt port. It also included a built-in Thunderbolt cable and universal MagSafe cable for connecting to a MacBook.