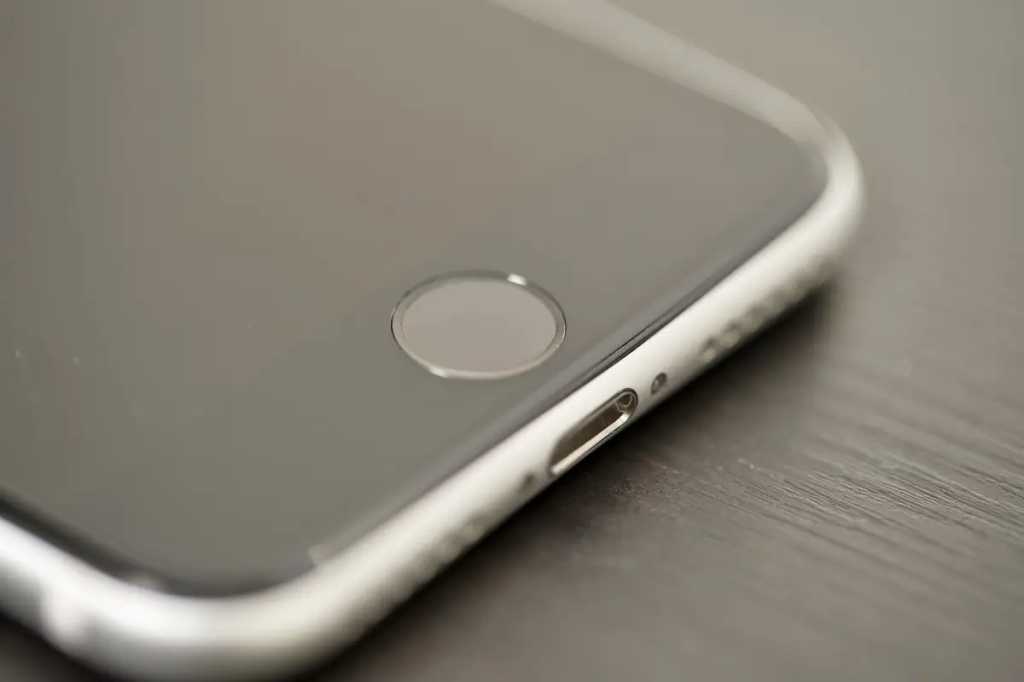 The third-generation iPhone SE was announced at Apple’s “Peek Performance” event on Tuesday and if estimates are any indicator, almost half of us will be getting one.

[whispers] Honey, get your stuff and slowly back toward the door. Don’t make eye contact. When you get out, run as fast as you can. I love you.

All kidding aside, let’s be clear: it’s not going to be 40 percent. Just… no. The Macalope has been warning people off of these surveys of buying intentions for years. People will tell you all kinds of things about what they’re “going” to do. “I’m going to take a correspondence course and learn how to make my own iPhone SE!” Gary, the last time you tried to solder something, you burned down your house and now you have to live in a gully. Stop it with this.

Watch what people actually do, not what they say they’re going to do.

The Macalope has no doubt the new SE will sell pretty well for a number of reasons. First, there are people who prefer Touch ID to Face ID. Second, the addition of 5G will probably get a fair number of people holding on to older iPhones to upgrade. And, last but not least, it’s the most affordable iPhone even at its new $429 price tag.

The Macalope would also mention the size factor, the iPhone SE being the next smallest phone after the iPhone 12 and 13 mini, but that form factor is expected to be discontinued. Despite the Macalope’s personal preference for that size, Apple apparently doesn’t consider it a large enough market to chase. Boo.

No doubt the third-generation iPhone SE will do just fine. Just not two out of five iPhone owners kind of fine. Not “astoundingly fine.” Not “aggressively fine.” Not “whatever sales are reported are going to look terrible compared to this outlandish prediction fine.”

The company pushing the results of this survey, SellCell, even seems to tug at its collar a bit when talking about the estimate.

[Jimmy Stewart voice] “Wh-where will all these sales come from?! Why, why, they’ll come from your house, Ned! And yours, Mary! And, and your grocery store, Al!”

[Angry townsfolk] “KILL HIM! KILL HIM!”

SellCell goes on to note that only 24 percent of respondents said they’d be buying one for themselves. 16 percent said it would be for someone else. Honestly, though, even 24 percent sounds high. The company doesn’t really say how the respondents were selected, it just said it was “an independent survey of 2,549 adult US iPhone owners”.

A somewhat more reasonable estimate comes from IDC which forecasts the third generation iPhone SE will make up about 10 percent of iPhone shipments globally after it launches. Reasonable estimates may disagree. It’s just that 40 percent isn’t a reasonable estimate. The kind that yells loudly at a barista when given full caf instead of half caf in its soy vanilla latte and demands to see a manager to have the barista fired instead of simply taking a replacement. A very unreasonable estimate. [Editor’s note: IDC is a division of IDG, Inc., which is the parent company of Macworld.]

Still, it’s better than the 1.4 billion buyers J.P. Morgan was throwing out back in December.

Sure. Okay. A non-zero chance is still a chance. At some point, though, the chance gets so close to zero that there’s no real point in writing it up.