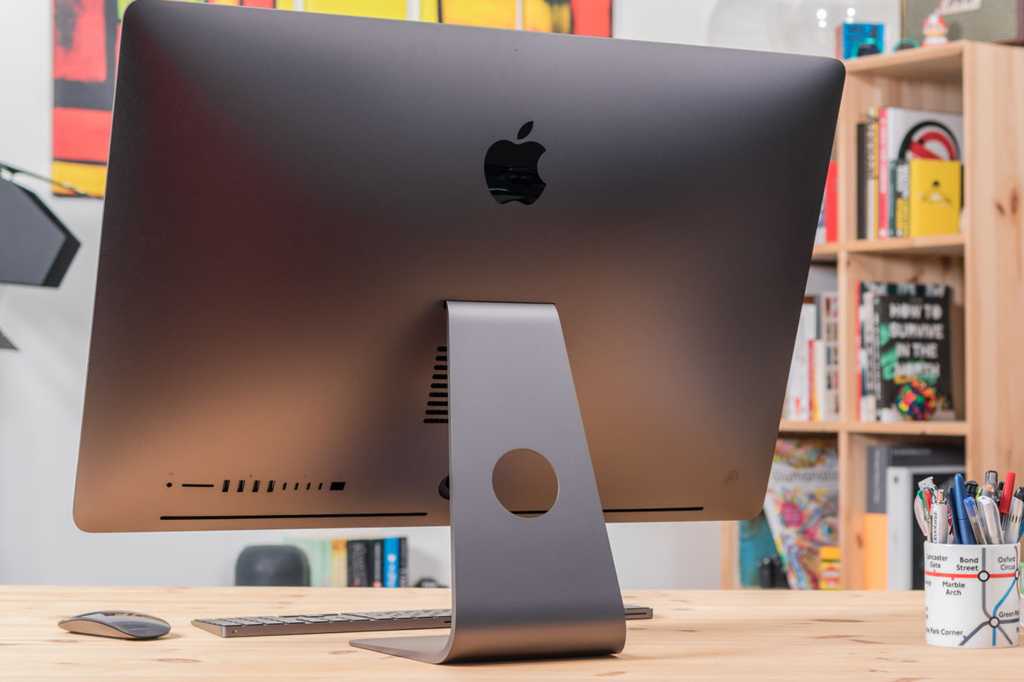 If you’ve been waiting for the M1 Pro and M1 Max version of the 27-inch iMac to arrive at some point this year, you may be out of luck. Apple removed all mention of it from its website after declaring during this week’s event that the Mac Pro is the last remaining Mac to transition to Apple silicon—and now a new report confirms that there are no plans to make one.

Apple’s site lists only the 24-inch model. And if you can find a Buy link for the 27-inch iMac, it goes nowhere. The only place you’ll find a 27-inch Intel-based iMac now is in the Apple Refurbished and Clearance store. (You’ll find the iMac Pro there, too.) But if you want a new iMac, it’s the 24-inch model or nothing.

A report from 9to5Mac claims that the move isn’t temporary. The site, which correctly predicted the Mac Studio and Studio Display, says Apple “currently has no plans to release a larger-screen iMac in the near future.” Rumors had suggested for months that a larger iMac with Apple silicon was in the works, but it turns out that it was an A13-powered display with a webcam instead. Mark Gurman and Ming-Chi Kuo also reported following the event that Apple was still planning to release a 27-inch iMac with Apple silicon, but 9to5Mac dumps a big bucket of cold water on those hopes.

During its “Peek Performance event, Apple unveiled a new 27-inch Studio Display with a built-in ultra-wide camera, USB-C and Thunderbolt ports, and an adjustable design, but it’s hardly a replacement for the all-in-one. Starting at $1,599, it’s nearly as expensive as the previous 27-inch iMac and needs a Mac to power it. That’s going to rankle iMac fans who were eagerly awaiting the launch of the Apple silicon model.

Of course, it’s always possible that Apple reverses course at some point, but it seems like it’s going to be a long wait now.