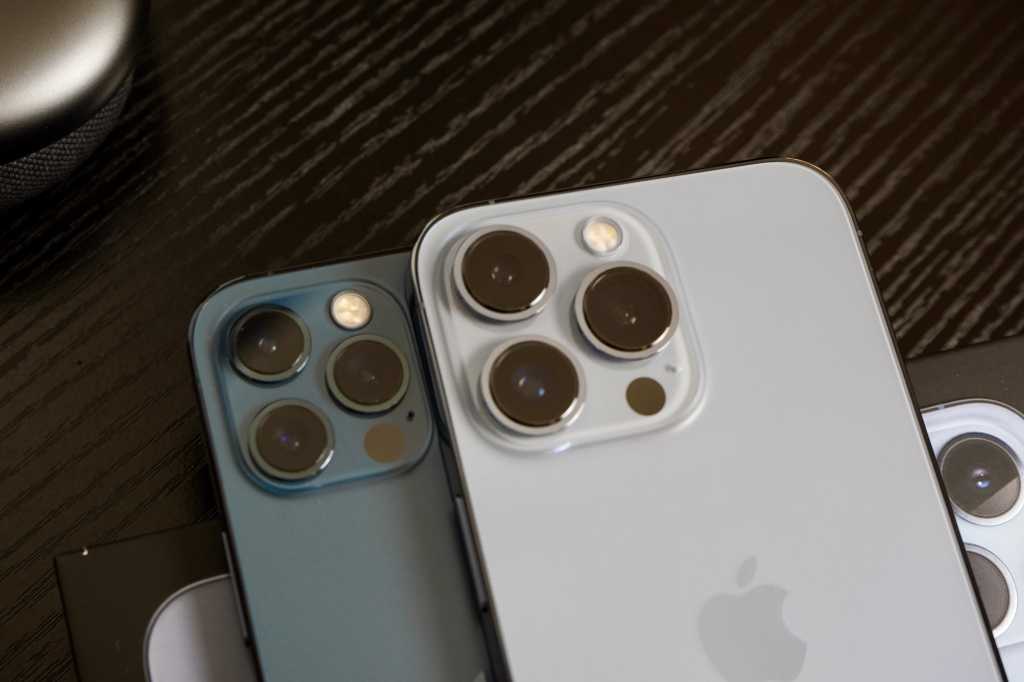 Ever since the original iPhone launched in 2007, each model has arrived with two significant improvements: a better camera and a better chip. For the first time, the iPhone 14 might break that streak.

Apple has updated each generation of iPhone with a faster processor and has been making its own silicon since the iPhone 4:

Using last year’s chip in a new iPhone would be a first for Apple. While the A15 is plenty fast and capable of powering the iPhone 14, it could affect longevity, as the iPhone 14 Pro would presumably have a longer lifespan than the iPhone 14.

Kuo also adds that all four new models will likely come with 6GB RAM, with the difference being faster LPDDR5 in the 14 Pro versus LPDDR4X in the iPhone 14. All iPhone 13 models use LPDDR4X RAM, though the iPhone 13 and 13 mini only have 4GB versus 6GB in the Pro models.

Apple is expected to further differentiate the iPhone 14 and iPhone 14 Pro models with a new notchless screen design and a 48MP camera. However, making the A16 processor exclusive to the iPhone Pro would be a dramatic difference between the two models that would surely entice buyers to upgrade.